A scheme for NASA to promote cosmetics in space is prompting backlash. 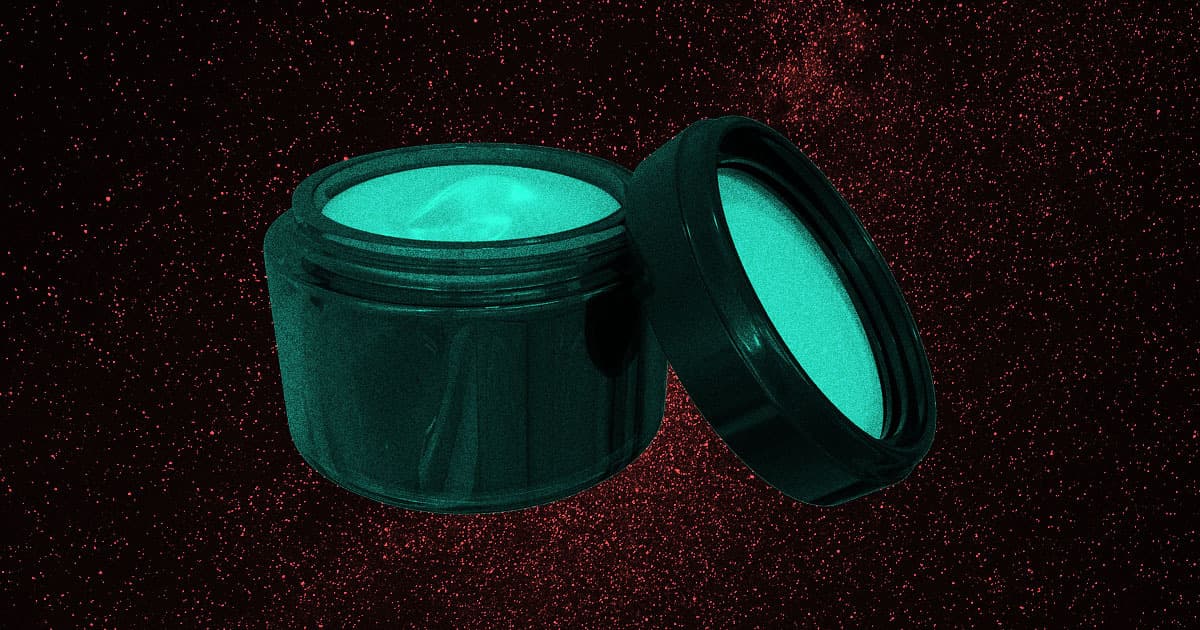 Later this month, NASA is scheduled to launch an unusual payload — 10 bottles of a face cream by cosmetics company Estée Lauder.

The idea is that NASA astronauts will take pictures of the bougie cream, which Estée Lauder will then use in a social media campaign, in a strange echo of the way influencers like the Kardashians take payments from brands in exchange for exposure on Instagram. As SpaceNews reports, the arrangement is prompting questions about whether it's an appropriate use of NASA's resources.

"I’m a fan of Estée Lauder’s Advanced Night Repair, like anybody else who might want to benefit from its antigravity properties," she said, according to SpaceNews. "I guess I’m having trouble understanding how Estée Lauder’s effort is going to support the commercialization efforts of NASA."

"Can you talk about how shooting a cosmetics commercial advances NASA’s mission?" she asked.

Bridenstine, awkwardly, said he wasn't aware of the project, but defended it anyway.

"I don’t think that shooting a cosmetics commercial is the intent of that particular mission," he said.

Furthering the questions around the launch is that Estée Lauder is only paying NASA $128,000 for the launch, according to SpaceNews — chump change by the standards of space travel, and an amount that Shaheen said wouldn't even cover the costs associated with it.

Astronauts won't appear in the photos, and they won't be paid extra for their participation in the stunt, but they will take the photos of the product.

The launch is taking place against the backdrop of the Trump administration's edict for NASA to develop an economy in space. In one initiative, it's offering payments to any private companies that can bag up Moon dirt. It's also involved in a deal in which SpaceX will fly film star Tom Cruise and director Doug Liman to the International Space Station next year, where they'll reportedly film scenes for an upcoming movie.

But those projects have at least some potential to break new ground or develop new technology. It's less obvious how the Estée Lauder face cream will do that.

"In order for those destinations to be sustainable," he told the site, "they’re going to need customers other than NASA to support their operation. This Estée Lauder payload is one part of NASA’s overall strategy to help making that transition and to help commercial LEO development."