The crack team of engineers returns to TV for a new series that will investigate "weird and wonderful events from pop culture, science and history." 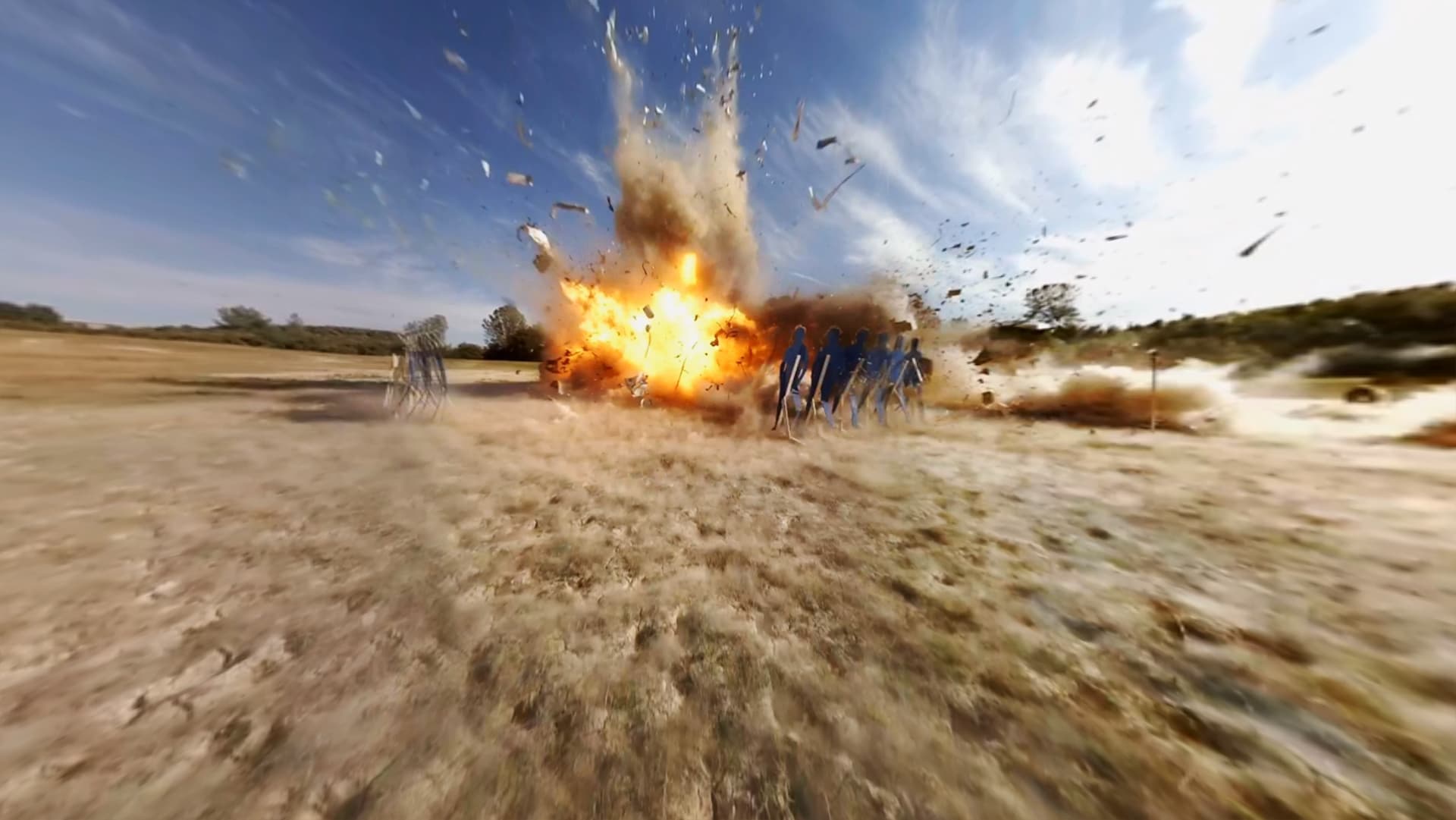 Kari Byron, Tory Bellici, and Grant Imahara, best known as the trio of scientific sleuths who helped bust or validate myths during the run of the popular Discovery Channel show, MythBusters, are set to return in a new Netflix series titled White Rabbit Project.

The stars will reportedly, “head down the rabbit hole to investigate weird and wonderful events from pop culture, science and history. Under the microscope are topics as diverse as jailbreaks, superpower technology, heists and crazy world war two weapons,” according to a synopsis written by Deadline.

While the project sounds similar to MythBusters, we have been assured White Rabbit Project is not a rehash of the show's formula. Although, using science to delve into pop culture and history does sound pretty similar. We eagerly await seeing what new spin this new show will bring.

The ‘White Rabbit Project’ was created by the same producers who launched MythBusters and is set to premiere on the popular streaming service December 9th.

Read This Next
From Our Partners
Pre-Black Friday Doorbusters: Save On A High-End Pocket Projector
From Our Partners
Save On Great Documentaries With This Pre-Black Friday Sale
From Our Partners
Stop Yelling At The TV With 15% Off This Apple TV Remote
Brands We Love
Tired of Dumbed-Down Television? It’s Time To Try CuriosityStream.
Brands We Love
Curiosity Stream Is the Streaming Service Tailored for People Who Love To Learn
More on Sci-Fi Visions
What is Happening
Wednesday on the byte
Elon Musk Sets His Twitter Account to Private
From the Dept. of...
Monday on futurism
The Best Humidifiers of 2023
Human v. Giraffe
Jan 24 on the byte
Chaotic Italian Fashion Line Baffles Facial Recognition Software
READ MORE STORIES ABOUT / Sci-Fi Visions
Keep up.
Subscribe to our daily newsletter to keep in touch with the subjects shaping our future.
+Social+Newsletter
TopicsAbout UsContact Us
Copyright ©, Camden Media Inc All Rights Reserved. See our User Agreement, Privacy Policy and Data Use Policy. The material on this site may not be reproduced, distributed, transmitted, cached or otherwise used, except with prior written permission of Futurism. Articles may contain affiliate links which enable us to share in the revenue of any purchases made.
Fonts by Typekit and Monotype.