Get Ready! Bill Nye's Getting a New Show, And It's Airing on Netflix Next Year 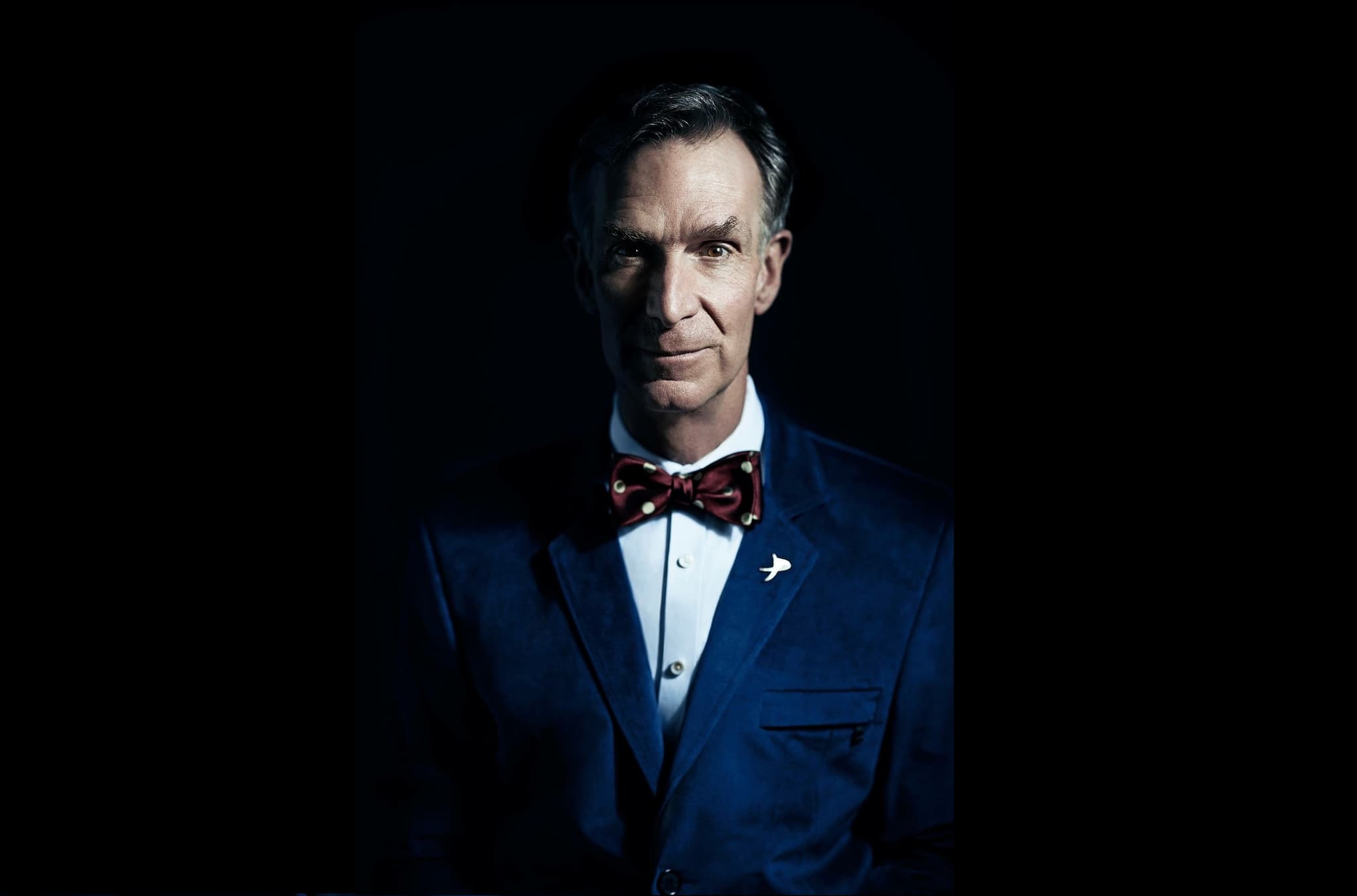 In 2017, we're doing a talk show with @BillNye. It's an experiment. pic.twitter.com/gE4bOIhV6a

True to its title, “Bill Nye Saves the World,” the show aims to spread knowledge through entertainment, and simultaneously save the world from misinformation by debunking myths and the seemingly unending stream of factoids. According to the release, as usual, he'll do it with science—untainted by political, religious, or business agendas.

This will be Nye’s first (and long awaited) show since "Bill Nye the Science Guy" ended in 1998, and he notes that he wants to continue what he started.

“Since the start of the ‘Science Guy’ show, I’ve been on a mission to change the world by getting people everywhere excited about the fundamental ideas in science,” said Nye.

“Today, I’m excited to be working with Netflix on a new show, where we’ll discuss the complex scientific issues facing us today, with episodes on vaccinations, genetically modified foods and climate change. With the right science and good writing, we’ll do our best to enlighten and entertain our audience. And, perhaps we’ll change the world a little.”

So get ready, television is about to get a lot more sciencey.

Read This Next
From Our Partners
Pre-Black Friday Doorbusters: Save On A High-End Pocket Projector
From Our Partners
Save On Great Documentaries With This Pre-Black Friday Sale
From Our Partners
Stop Yelling At The TV With 15% Off This Apple TV Remote
Brands We Love
Catch Up On Star Trek: Discovery With A CBS All Access Free Trial
Futurism
MythBusters Trio Returning For New Netflix Series
More on Sci-Fi Visions
From the Dept. of...
Yesterday on futurism
The Best Humidifiers of 2023
Human v. Giraffe
Jan 24 on the byte
Chaotic Italian Fashion Line Baffles Facial Recognition Software
Step One
Jan 24 on the byte
World’s Third Richest Person Says He’s Developed "Addiction" to ChatGPT
READ MORE STORIES ABOUT / Sci-Fi Visions
Keep up.
Subscribe to our daily newsletter to keep in touch with the subjects shaping our future.
+Social+Newsletter
TopicsAbout UsContact Us
Copyright ©, Camden Media Inc All Rights Reserved. See our User Agreement, Privacy Policy and Data Use Policy. The material on this site may not be reproduced, distributed, transmitted, cached or otherwise used, except with prior written permission of Futurism. Articles may contain affiliate links which enable us to share in the revenue of any purchases made.
Fonts by Typekit and Monotype.