An Adidas sneaker and Lululemon bags are already in the works. 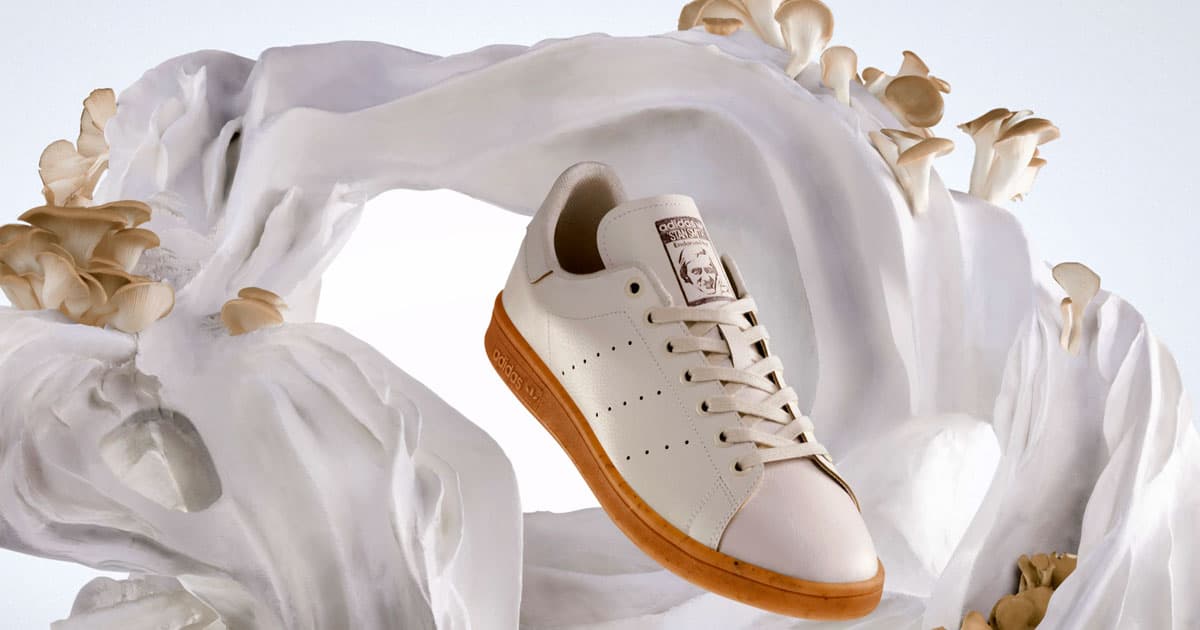 A new biotech materials startup called Bolt Threads has created a leather-like material it calls Mylo that could revolutionize the fake leather market — and it's ready to go mainstream, Fast Company is now reporting.

Bolt Threads says it's ready to produce the material on a commercial scale, according to the report, producing as much as a million square feet a year. Adidas and Lululemon are already on board.

Advanced faux leather products could help alleviate the burden of raising animals, a heavily polluting — and to many ethically questionable — process. It also doesn't rely on plastic pollutants like many other varieties of fake leather.

"When we look at leather, it’s a massive industry, like 35 billion square feet per year," Dan Widmaier, founder and CEO of Bolt Threads, told FastCo. "If we’re really going to make a dent in this problem that we call climate change, we better be able to go really fast."

The futuristic material is made out of mycelium, a fungus-like bacterial colony that can grow quickly into a massive web of strands. It's so prolific that if all currently operating mushroom farms were to work on Mylo, it could replace all of the leather on the planet, according to Widmaier's estimations.

The advantages are plentiful: for one, the mycelium doesn't rot like real leather and doesn't have to be preserved.

While Mylo has yet to release exact figures on how much CO2 emissions are saved over the production of real leather, the process is significantly less carbon intensive as well, due to the simple fact that cows don't have to be raised.

"Growing a cow takes one to two years," Jamie Bainbridge, vice president of product development at Bolt Threads, told FastCo. "It takes growing the feed before you grow the cow. And so you’ve got a huge impact embedded in that cow. Mylo takes less than two weeks to grow."

It's a futuristic and sustainable alternative to an extremely common but polluting material. Like the move towards lab-grown meat, our dependence on raising cattle could soon end — a big win for the environment.