Most Other Earth-Like Planets Haven't Been Born Yet 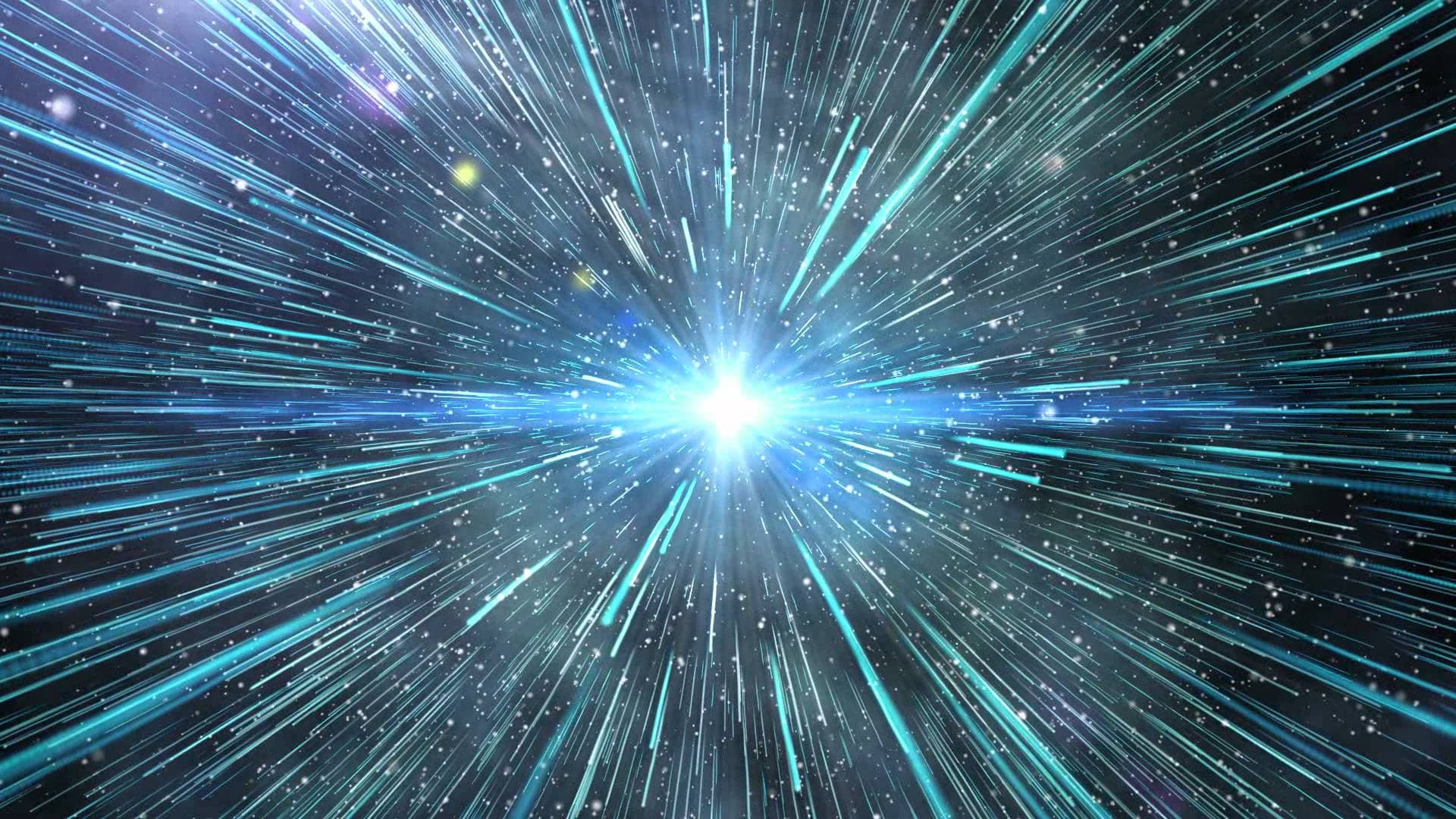 Early to the Party

A theoretical study from the Space Telescope Science Institute (STScI) proposes that the Earth is among the first of its kind in terms of habitability. The study states that when our solar system was born 4.6 billion years ago, only 8 percent of potentially habitable planets existed and that the bulk of those planets (92 percent) haven’t even been born yet. Study author Peter Behroozi said: "Compared to all the planets that will ever form in the universe, the Earth is actually quite early."

Based on assessed data from the Hubble Space Telescope and the Kepler Space Observatory, researchers say that future Earth-like planets are likely to evolve in galaxies that have yet to use up all their hydrogen and helium gas to build stars and planets. The Milky Way galaxy has conversely used up much of this gas already. STScI co-investigator Molly Peeples adds: "There is enough remaining material [after the big bang] to produce even more planets in the future, in the Milky Way and beyond."

Read This Next
Accuracy Wall
Harvard and MIT Scientists Warn That James Webb Data May Not Be What It Seems
Ice Ice Baby
Check Out This Moon-Shaped Ice Crystal on the Space Station's Window
Fake Flower
Mars Rover Snaps Image That Looks a Lot Like an Organism, Though of Course It's Almost Certainly Not
H-ISS-tory
Will Archeologists Learn Anything Useful In New Space Station "Dig"?
Free Galileo
Scientists Call for Making Pluto a Planet Again
More on Off World
Exoplanet Dance
Yesterday on the byte
Scientist Releases Amazing Video of Exoplanets Orbiting Distant Star
Space Junk News
Yesterday on the byte
Two Large Chunks of Space Debris Just Almost Collided in an Epic Disaster
Mars Drop
Yesterday on the byte
NASA's Mars Rover Perseverance Just Dropped Off Its Last Sample
READ MORE STORIES ABOUT / Off World
Keep up.
Subscribe to our daily newsletter to keep in touch with the subjects shaping our future.
+Social+Newsletter
TopicsAbout UsContact Us
Copyright ©, Camden Media Inc All Rights Reserved. See our User Agreement, Privacy Policy and Data Use Policy. The material on this site may not be reproduced, distributed, transmitted, cached or otherwise used, except with prior written permission of Futurism. Articles may contain affiliate links which enable us to share in the revenue of any purchases made.
Fonts by Typekit and Monotype.