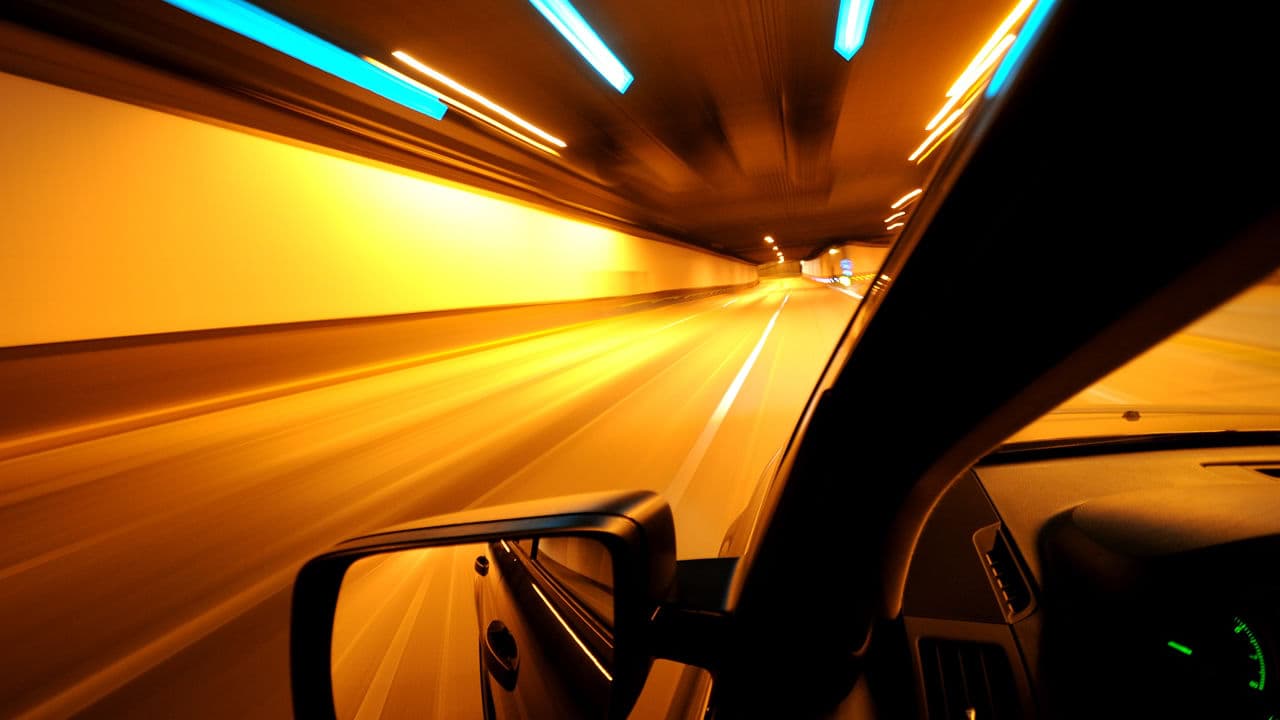 Mitsubishi Electric has developed a new technology that can detect when a driver is distracted while on the road. The machine-learning tech analyzes heart rate, facial orientation, and vehicle steering to determine if the driver is facing a potential danger. The company says that the system can identify if the driver is drowsy or inattentive, but has difficulty in "detecting cognitive distractions." This challenge is rooted from the fact that these are biological or behavioral patterns rather than visible movements. "The deep learning tech uses forward and backward moving time-series data to help reduce errors in predicting driver actions," and performed 66% better compared to a conventional algorithm that was previously tested. Mitsubishi Electric plans to install the technology in commercially sold driver sensing units by 2019.

According to Distracted.gov, distractions include texting, grooming, and talking to passengers - with texting being the "most alarming distraction." In the United States alone, there are 1.6 million accidents recorded every year due to texting while driving with 6,000 deaths per year. With this becoming a serious problem, the new deep learning tech has the potential to make a huge difference once it's released to the public.

Read This Next
Brands We Love
Understand The Fundamentals of AI Through This Deep Learning and Data Analysis Training
Brands We Love
Learn AI Basics Online with This Innovative 'Pay What You Want' Course Bundle
Time to Upgrade
Analysis: "The Era of Deep Learning Is Coming to an End"
WE HAVE THE TECHNOLOGY
Meet the Researchers Bringing Bizarre AI Creations to Life
Futurism
How Deep Learning AI Will Help Hologram Technology Find Practical Applications
More on Artificial Intelligence
I'm a Cool Boss(w...
Wednesday on the byte
Companies Already Investing in Tech to Scan Employees’ Brains
Language Moron
Nov 20 on the byte
Facebook Takes Down AI That Churns Out Fake Academic Papers After Widespread Criticism
Shooting Feet
Nov 4 on futurism
After Saying He Wanted an Open Algorithm, Elon Musk Just Fired the Twitter Team Responsible for Doing Just That
READ MORE STORIES ABOUT / Artificial Intelligence
Keep up.
Subscribe to our daily newsletter to keep in touch with the subjects shaping our future.
+Social+Newsletter
TopicsAbout UsContact Us
Copyright ©, Camden Media Inc All Rights Reserved. See our User Agreement, Privacy Policy and Data Use Policy. The material on this site may not be reproduced, distributed, transmitted, cached or otherwise used, except with prior written permission of Futurism. Articles may contain affiliate links which enable us to share in the revenue of any purchases made.
Fonts by Typekit and Monotype.