The MIT group calls itself "How to Generate (Almost) Anything," and it wants to make AI available to the masses. 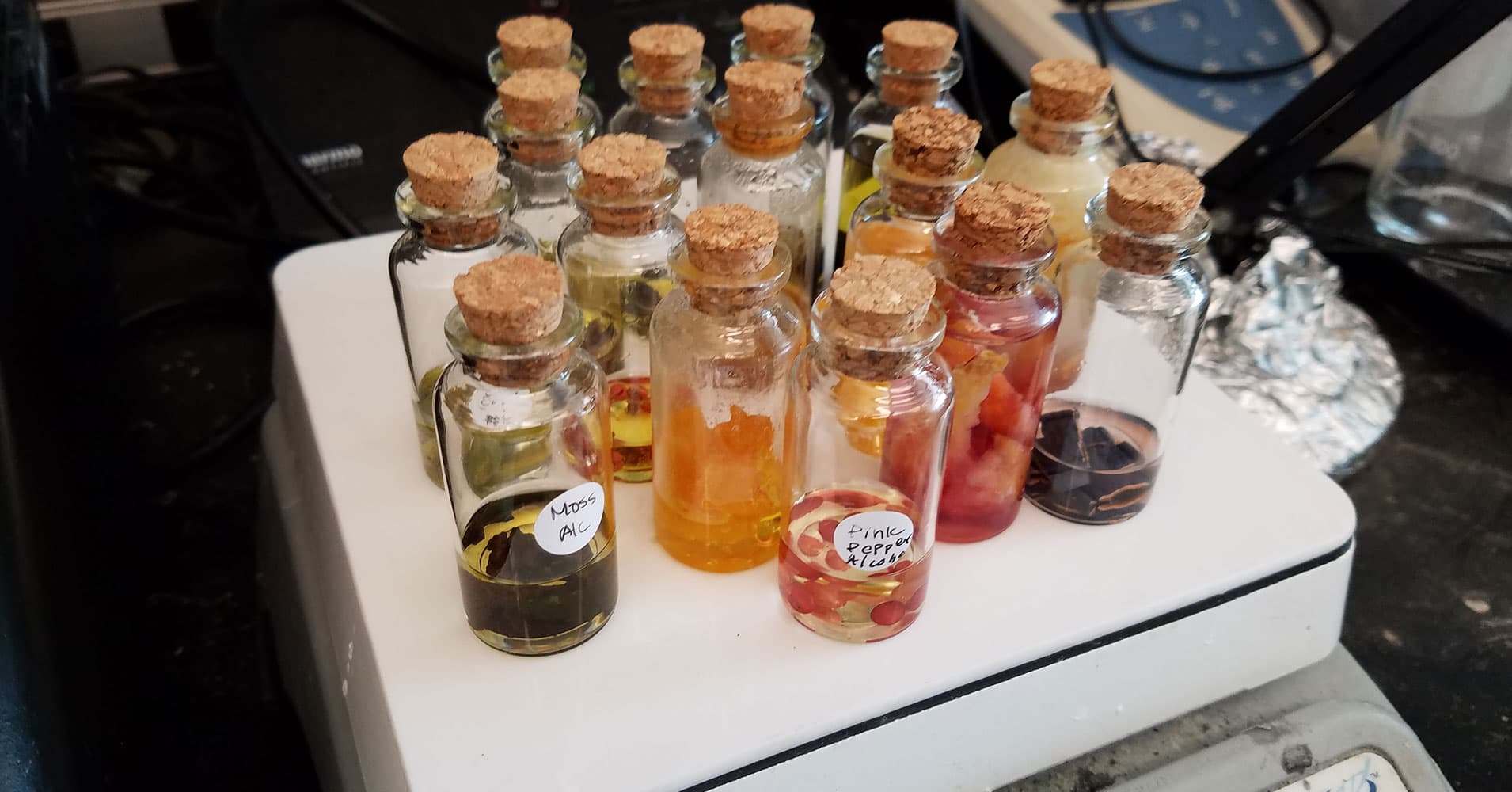 Image by How to Generate (Almost) Anything

It’s date night! Time to throw on your oversized graduation cap and ruffly shirt, spritz yourself with some of your new “Hivinga” perfume, and meet your better half for some sweet potato, beans, and brie pizza covered with "snipped caramel cheese."

Wait, what? Things that don't seem quite right here. Oh, right, that's because all these date night tips came from a series of artificial intelligence algorithms custom-built to generate new clothing designs, pizza recipes, and perfumes.

Whatever bizarre (and, frankly, unappetizing) ideas the AI systems conjured were built by a group of MIT researchers and students called How to Generate (Almost) Anything. The team builds and trains algorithms that can tackle seemingly creative tasks to come up with brand new designs for each week's theme. The researchers then build, bake, or stitch together whatever the AI system came up with. Their goal: these strange, unusable things will help the average person understand and appreciate what AI can do, and what it can't yet.

“The larger goal of the project is to democratize AI for the public. Currently, the creative usage of AI is within the reach of AI practitioners,” computer scientist Pinar Yanardag, the MIT postdoctoral researcher who founded the group, told Futurism.

Most of the projects used machine learning algorithms that, upon being trained with thousands of examples of pizzas and perfume recipes, spat out unique creations that were sort of like the thing they were supposed to create, but just a little bit off. Often, the results were outlandish and alien. For instance, several pizzas called for fictional ingredients or skipped crucial steps in the baking process.

But two of the projects, the algorithms that designed dresses and graffiti, used a generative adversarial network (GAN), a type of algorithm used to create things that seem like the real deal. As a result, the fashionbot and graffitibot were a touch less goofy than all the others.

Granted, the algorithms could produce slightly less ridiculous results — like, for instance, pizza recipes that actually result in something edible. But that wasn't what Yanardag and her team wanted to accomplish here. Their primary goal was to make something that would be fun and accessible for the average person to use.

Every week, the team releases a new video highlighting the algorithm they trained and what it came up with. They're working on a user-friendly tool that would let people play around with the algorithm — no technical skills required — and generate their own versions of that week’s theme, whether it’s graffiti, pizza, perfume, or music. That tool is still a work in progress, but the group shares extra designs and recipes from their algorithms for people to try making at home.

Normally, bizarre AI creations are merely the stuff of twitter threads. By making the algorithmic output tangible, Yanardag hopes that people will develop a better grasp of machine learning's capabilities. Advanced AI, Yanardag's project suggests, can be used to help us in our creative endeavors, not simply replace us.

More on “creative” AI: Artificial Intelligence Is Making Video Game Levels So Good That Even Other AI Thinks They’re Man-Made

(10/17/2018, 3:15 PM) Editor's note: a previous version of this article said that the group's tool for letting the public generate their own AI creations was live. The article has been updated to reflect that the tool is a work in progress. For now, the group is sharing extra recipes and designs that their algorithm generated but they didn't make in real life.