Millennials Believe That Technology Is Creating Jobs, Not Taking Them Away

The majority of people aged 18-35 don’t see increased technology as a threat to employment. 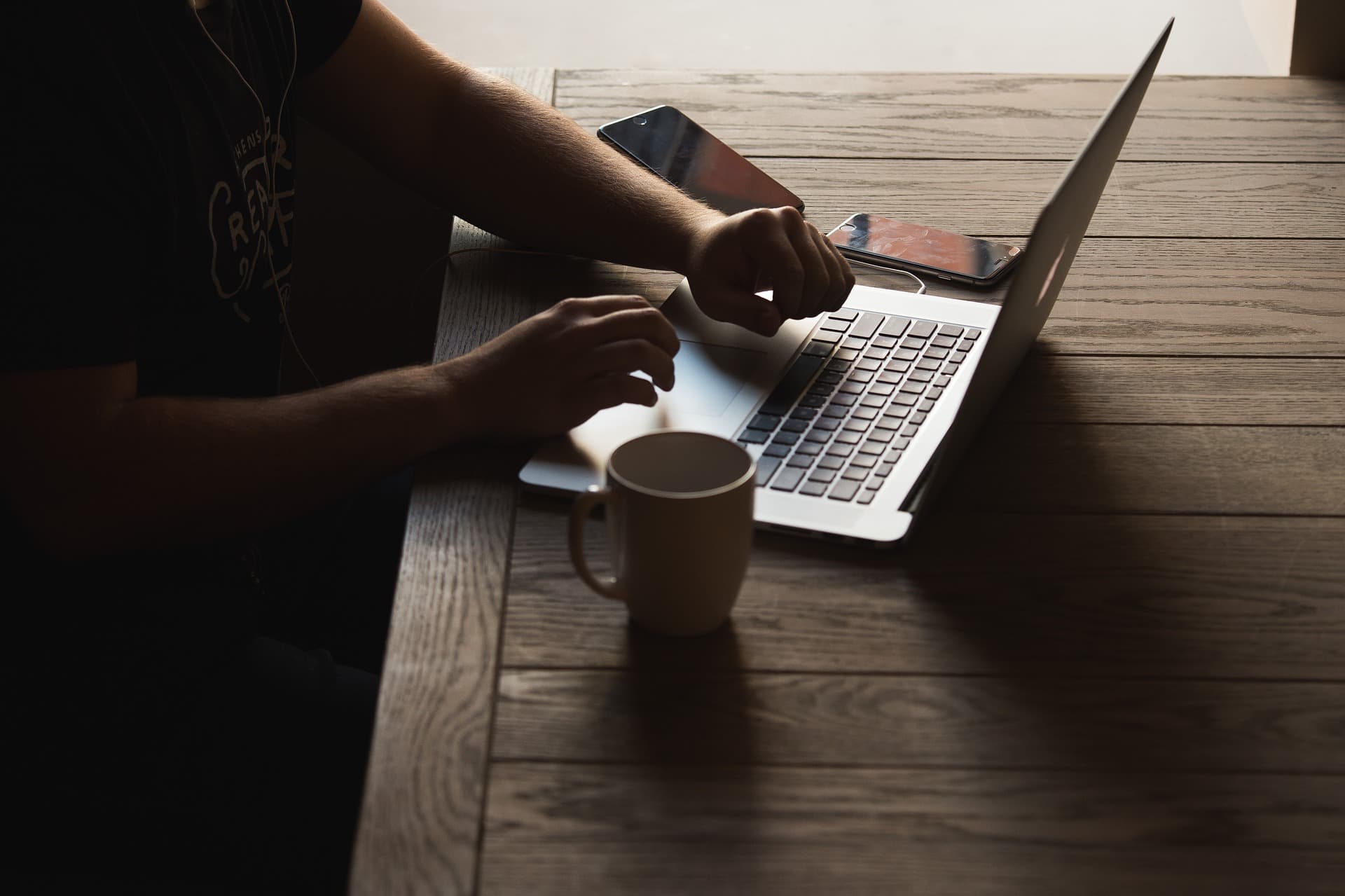 Rise of the Machines

The rise of automation and artificial intelligence has prompted all kinds of questions about what the future holds for human workers. However, a new study conducted by the World Economic Forum suggests that millennials aren't too concerned about technology's impact on the world of work — in fact, they largely hold the opinion that recent advances will lead to more jobs, not less.

A total of 24,766 participants were grilled on topics ranging from the global economic outlook to the role of technology in society to produce the 2017 edition of the Global Shapers Survey. 78.6 percent of respondents said that technology was creating jobs, rather than destroying them.

It's worth noting that participants who were identified as part of the low human development group on the Human Development Index were less confident in technology's capacity to create jobs, rather than take them away. Only 66.7 percent voted for creation, the lowest proportion of any group on the scale.

63.3 percent of respondents stated that they feel technological advances will have a significant impact on their career over the course of the next decade — although, of course, that impact could be good or bad.

This report certainly seems to suggest that by and large, younger people don't fear the rise of automation. That's good, because various industries are already implementing robotic workers and artificial intelligence on a large scale.

From construction work to surgical procedures, we're seeing how cutting edge hardware can be used to do certain jobs better than humans are able to, and at a lower cost. But it's important to remember that the study wasn't asking whether millennials thought that automation and artificial intelligence were destroying or creating jobs, it was asking about technology as a whole.

The design, manufacture, and upkeep of synthetic workers will certainly create jobs. However, technology can also empower humans to do jobs they couldn't without recent technological advances, ranging from the burgeoning use of augmented reality in the workplace to hardware that amplifies our physical capabilities.

There are still plenty of people that doubt that automation will take off in the way that some are predicting. If and when it does, it'll certainly change the composition of the workforce — but the idea that machines will take all the jobs is an exaggeration, and there are ways to mitigate the impact of not having enough work to go around.

Read This Next
Singularity Thoughts
Neuralink Co-Founder Predicts That Humanity Will Get "Wrecked"
Futurism
Crime-Fighting AI Put a Guy in Jail for a Year With Little Evidence
Bot Versus Bot
A Bot Made Frank Sinatra Cover Britney Spears. YouTube Removed It Over Copyright Claims.
Brands We Love
Get More Done At Work With The Help Of This Project Management Training
Cost of Living
This Company Is Paying People $1,830 to Film Them Constantly
More on Future Society
Rough
Monday on futurism
Elon Musk's Twitter Is Reportedly Failing Miserably to Contain Horrific Child Abuse Content
YouTube Propaganda
Monday on the byte
Experts Say There's Something Very Weird About North Korean YouTubers
Bird Crap
Feb 4 on the byte
It Looks Like Elon Musk Is Actually Building a Twitter Payment Platform
READ MORE STORIES ABOUT / Future Society
Keep up.
Subscribe to our daily newsletter to keep in touch with the subjects shaping our future.
+Social+Newsletter
TopicsAbout UsContact Us
Copyright ©, Camden Media Inc All Rights Reserved. See our User Agreement, Privacy Policy and Data Use Policy. The material on this site may not be reproduced, distributed, transmitted, cached or otherwise used, except with prior written permission of Futurism. Articles may contain affiliate links which enable us to share in the revenue of any purchases made.
Fonts by Typekit and Monotype.