Microsoft and Amazon Have Partnered to Bring AI to the Masses

To build a business on AI, you need to pool resources and talent. 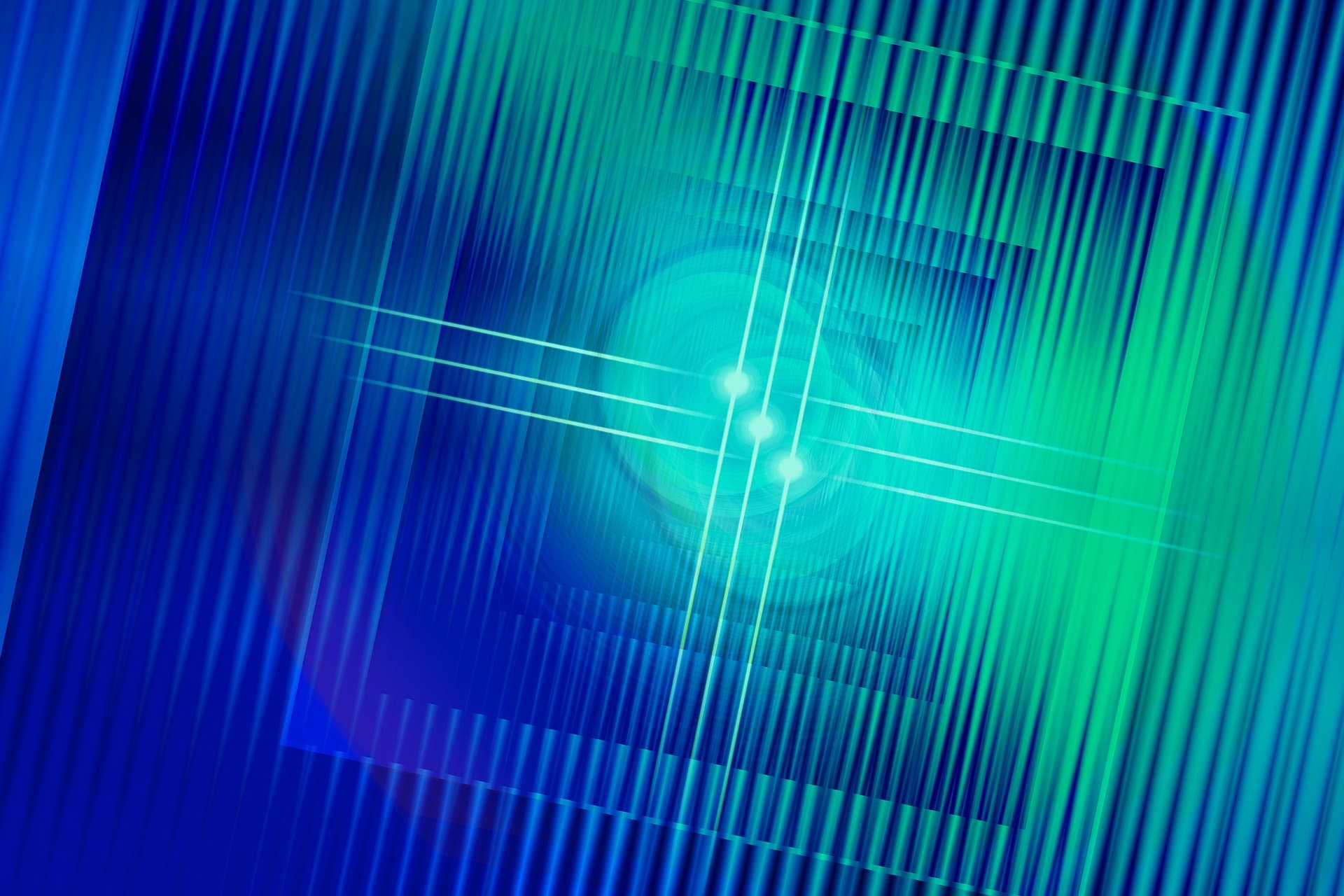 Microsoft and Amazon Team Up for AI

Artificial intelligence (AI) has become the center of today's biggest tech companies, including Google, Microsoft and Amazon, as well as social-networking giant Facebook, and even Apple. When these companies talk about AI, they're mostly referring to developing and perfecting deep learning systems that power a number of their products and services.

Training machine learning algorithms can be tedious — requiring tons of data sets — and involves highly specialized tools. Which is why, rivals Amazon and Microsoft have recently teamed up for better research on cloud services and, to make AI available to more developers.

On Thursday, they unveiled a new open-source deep-learning interface called Gluon. Essentially a deep-learning library, Gluon is designed to bring together the two most important components of a deep-learning system: training algorithms and neural network models. With Gluon, even developers who don't specialize in AI can build and run machine learning models for their apps and services.

Microsoft and Amazon seem to be following the example of Google, which has it's own open-source deep-learning AI library called TensorFlow, the company's cloud-based machine learning platform for developers. Microsoft and Amazon are building their business, like Google, on AI. The task is daunting, to say the least, which is why they've teamed up under Gluon; to open it to other interested partners.

“The potential of machine learning can only be realized if it is accessible to all developers. Today’s reality is that building and training machine learning models requires a great deal of heavy lifting and specialized expertise,” Swami Sivasubramanian, VP for Amazon AI, told TechCrunch in a statement. “We created the Gluon interface so building neural networks and training models can be as easy as building an app. We look forward to our collaboration with Microsoft on continuing to evolve the Gluon interface for developers interested in making machine learning easier to use.”

Microsoft's Eric Boyd, corporate VP for AI and Research, echoed the same sentiment. “We believe it is important for the industry to work together and pool resources to build technology that benefits the broader community,” he said in a statement.