"There are more than a billion people living in extreme poverty, with many of them living in mega cities and large urban centers." 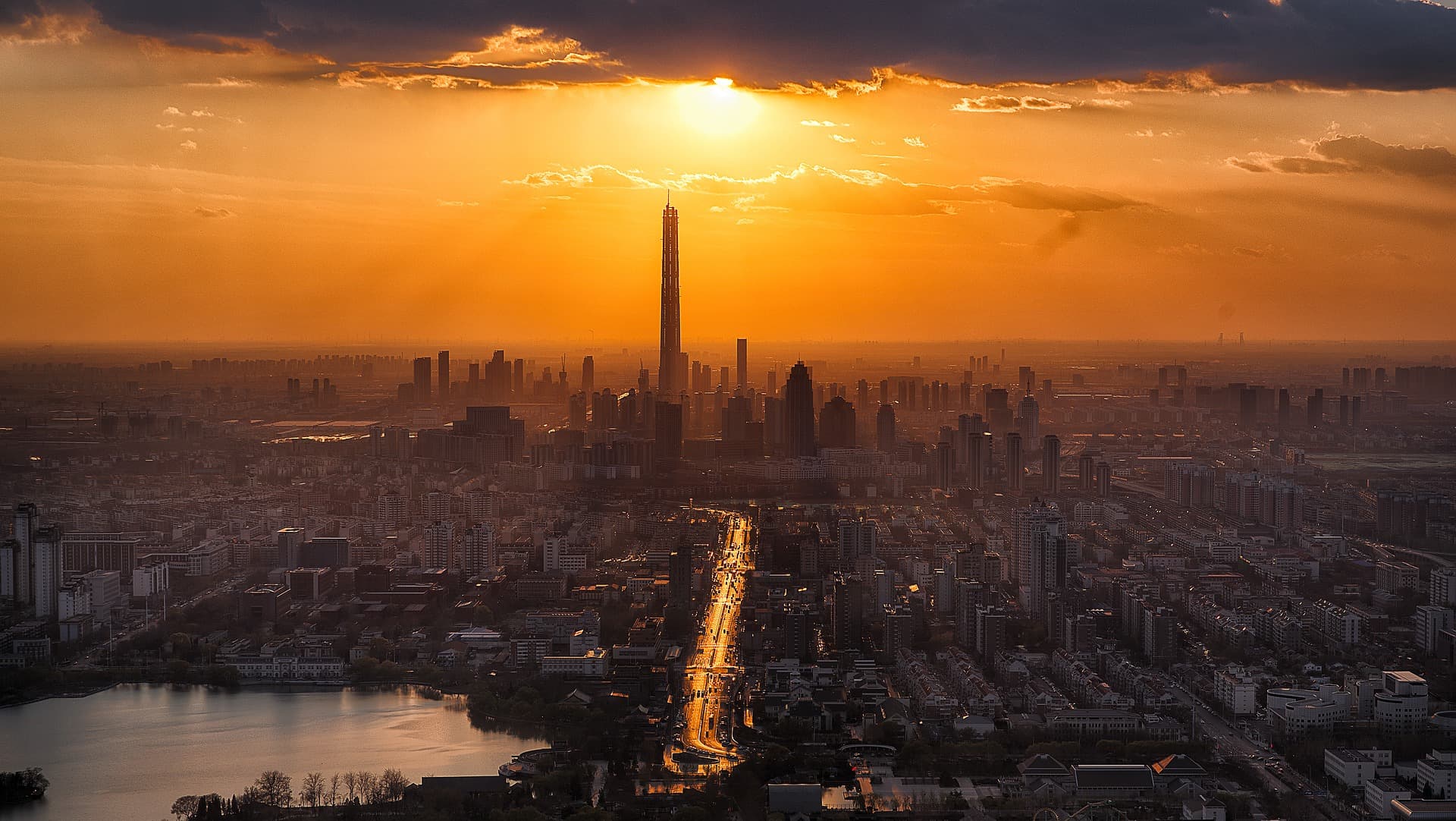 It’s no secret that temperatures around the world are rising. 2017’s record temperatures, prolific hurricane season, and heavy rainfall prompted the World Economic Forum to predict that extreme weather would be the biggest threat in 2018.

A team of researchers from the University of California, Irvine analyzed data from 9,000 weather stations around the world and determined the global temperature has increased by 0.19 degrees Celsius each decade for the last 50 years. They also noted that the increase was even more pronounced in the last 30 years — a 0.25 degree-increase each between 1986 and 2015.

The team’s study, published in the journal Earth’s Future, claimed that these rising temperatures come with an increased risk of “short-term heatwaves” in Europe, Asia, and Australia. They noted that these heatwaves will disproportionately impact the mega cities on each continent.

According to the United Nations, nearly 54 percent of the world’s population resided in urban areas in 2014. The U.N. projects that by 2050 that will rise to 66 percent. Noting those statistics, the California-Irvine team said that billions of people are at risk of experiencing these heatwaves, especially the urban poor.

“There are more than a billion people living in extreme poverty, with many of them living in mega cities and large urban centers,” said Simon Michael Papalexiou, lead author of the study and a postdoctoral scholar in the Department of Civil and Environmental Engineering, in an interview with the Thomson Reuters Foundation. “Most such people have no access to air conditioning or other alternatives to protect themselves.”

Papalexiou and his team describe the heatwave phenomenon known as the “heat island effect.” In urban environments, hot air tends to linger around for longer periods of time, and surfaces like asphalt, concrete, glass, and steel reflect the Sun’s rays.

Devastating heatwave events have been documented in the past; the team cited a 2003 heatwave in Europe that caused the deaths of roughly 70,000 people. Another heatwave happened in Russia in 2010, and killed nearly 55,000 people.

Amir AghaKouchak, co-author of the study, noted that the 2003 event led to a new policy in France requiring nursing homes and other places with vulnerable people to have air condition in the common areas.

“But some countries don’t have the resources to do that,” AghaKouchak told the Thomas Reuters Foundation.

Papalexiou said that making cities greener would go a long way to lower temperatures in urban areas and decrease the threat of heatwaves. In nature, vegetation helps dissipate heat, whereas buildings and asphalt amplify it. Architects are starting to design “greener” structures, like the White Forest Tower in Paris that is covered in 2,000 trees and shrubs and a flood-proof parking garage that would feature a park area full of plant-life.

But in order to mitigate the impending heatwaves and extreme temperatures, it still comes down to humanity’s efforts to combat climate change. “Our question now is: Will this acceleration continue into the future?” Papalexiou said. “Because if it does, adverse effects for human societies are inevitable.”

Read This Next
Circle of Life
Hooray! The Great Pacific Garbage Patch Has Become a Thriving Ecosystem, Scientists Say
Life on Earth
Astrobiologists Suggest the Earth Itself May Be an Intelligent Entity
Wake-up Call
The American West’s “Megadrought” Is The Worst It’s Been in 1,200 Years
Olympic Bummer
The Winter Olympics Have a Problem: They’re Being Ruined by Climate Change
Sinking City
Indonesia Is Switching Capital Cities Because the Old One Is Sinking Into the Ocean
More on Earth & Energy
Poor Thing
May 12 on the byte
Lawyers File on Behalf of Elephant to Make Her a Legal Person
Fateful Day
May 12 on the byte
Team Claims to Have Found Chunk of Asteroid That Killed the Dinosaurs
Ocean Front Property
May 11 on the byte
Watch an Entire House Suddenly Fall Into the Ocean
READ MORE STORIES ABOUT / Earth & Energy
Keep up.
Subscribe to our daily newsletter to keep in touch with the subjects shaping our future.
+Social+Newsletter
TopicsAbout UsContact Us
Copyright ©, Camden Media Inc All Rights Reserved. See our User Agreement, Privacy Policy and Data Use Policy. The material on this site may not be reproduced, distributed, transmitted, cached or otherwise used, except with prior written permission of Futurism. Fonts by Typekit and Monotype.