Could We Bring The Technology in Mass Effect to Life?

Mass Effect's weaponry is more scientifically plausible than you might think. 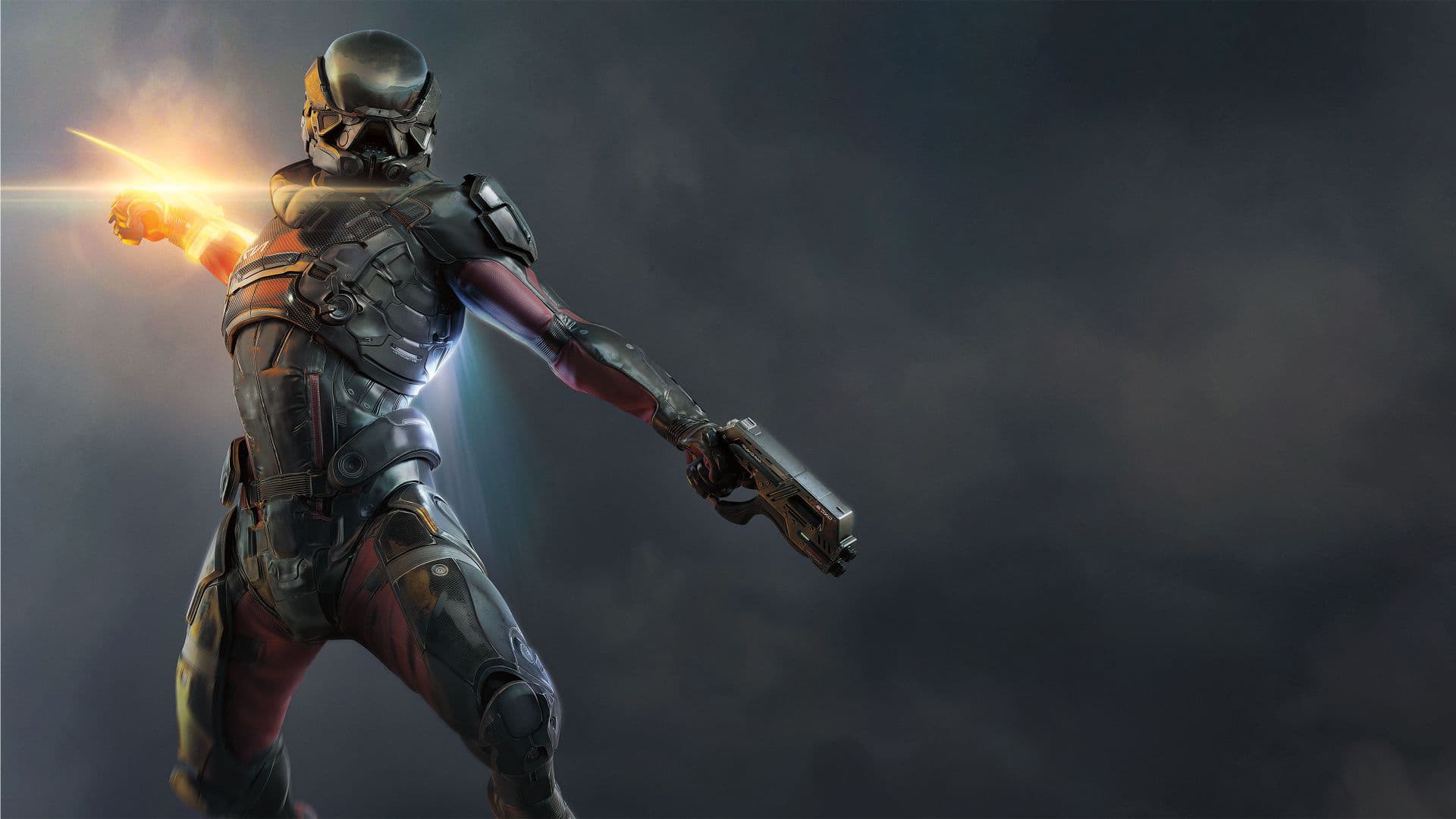 From the astoundingly stiff weaponry of 1995's GoldenEye to the alien arsenal of the Halo franchise, video games haven't always had the most realistic arms. But, in Bioware's Mass Effect franchise, the game designers opted for scientifically accurate weapons.

Kyle Hill, of Nerdist's' series Because Science, explores the scientific plausibility of the weapons in the Mass Effect franchise.

One example Kyle gives is the weaponry in the Mass Effect universe that uses electric current and the mysterious "element 0." These weapons use electromagnetic forces to propel objects towards enemies, resulting in potentially fatal impacts. In the game, these weapons seem like just far-fetched imaginings of a fictional universe. But, according to the physical relationships within the Lorentz force, this weapon works in accordance with the actual laws of physics. This force acts in response to an electric current, and so when a current runs through a conductive material, it will create a magnetic field which will create an outward force that could, in theory, propel a projectile.

In fact, in our own non-virtual universe, we already have a weapon that operates under the same scientific principles: the rail gun. This weapon can propel projectiles at speeds that other weapons cannot match. And so, in both theory and application, the science behind the weapons that use this propulsion in Mass Effect would realistically be capable of both working and inflicting the damage that they do.

As our own reality continues to look more like science fiction, it is certainly interesting to see fiction mirroring reality.

Read This Next
From Our Partners
Pick Up These Award-Winning Game Titles for Less This Black Friday
From Our Partners
Get A Year Of Gaming With This Black Friday Deal On PlayStation Plus
From Our Partners
Pre-Black Friday Doorbusters: Save on This Gaming Controller
FROM THE DEPT. OF THINGS TO BUY
Best Black Friday Deals of 2021
From Our Partners
Play Hundreds Of Retro Video Games With 59% Off This Mini Gaming Console
More on Sci-Fi Visions
What is Happening
Wednesday on the byte
Elon Musk Sets His Twitter Account to Private
From the Dept. of...
Monday on futurism
The Best Humidifiers of 2023
Human v. Giraffe
Jan 24 on the byte
Chaotic Italian Fashion Line Baffles Facial Recognition Software
READ MORE STORIES ABOUT / Sci-Fi Visions
Keep up.
Subscribe to our daily newsletter to keep in touch with the subjects shaping our future.
+Social+Newsletter
TopicsAbout UsContact Us
Copyright ©, Camden Media Inc All Rights Reserved. See our User Agreement, Privacy Policy and Data Use Policy. The material on this site may not be reproduced, distributed, transmitted, cached or otherwise used, except with prior written permission of Futurism. Articles may contain affiliate links which enable us to share in the revenue of any purchases made.
Fonts by Typekit and Monotype.