Here are our favorite shots. 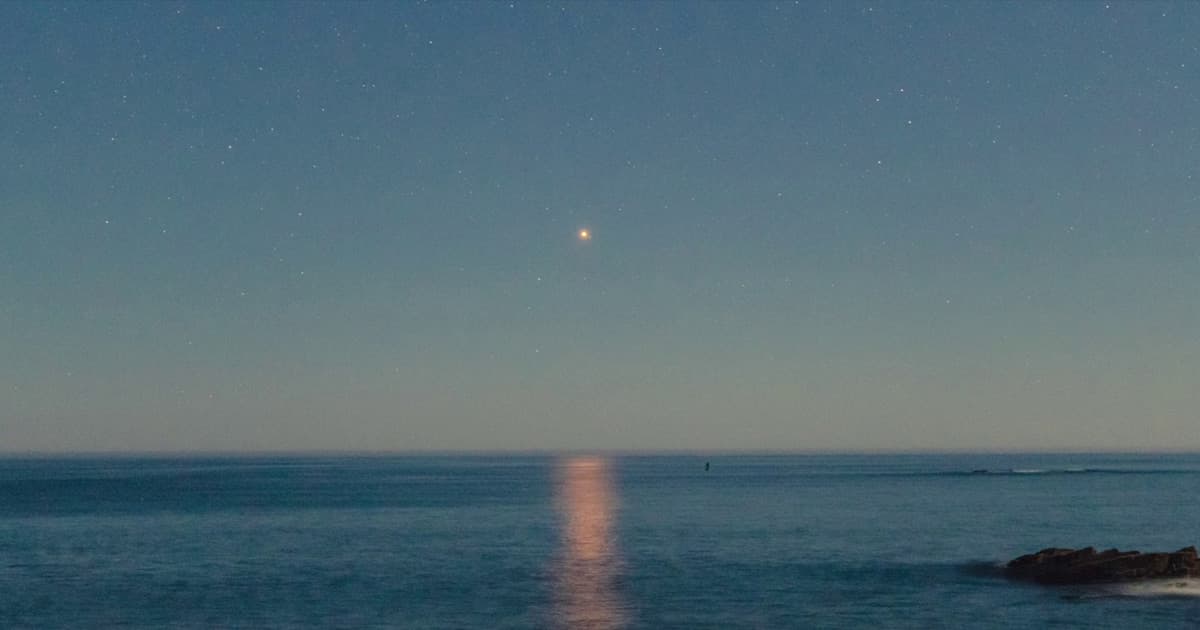 Image by Eric Kilby via NASA/JPL

Mars appeared at its absolute brightest on Tuesday night, due to a perfect planetary alignment that allowed it to reflect more sunlight towards Earth.

That's because Mars was in opposition, or on the exact opposite side of Earth from the Sun, The Washington Post reports. That, coupled with the fact that Mars happened to be particularly close to the earth in its orbit right now, made the planet so crisp that amateur astronomers with telescopes could take crisp photos of its surface right from their backyards.

You don't need a spacecraft to see Mars! You can’t miss it in the eastern sky just after sunset or toward the south by midnight local time. Today Mars is at opposition, meaning it’s positioned directly opposite the Sun, which makes it especially bright. https://t.co/gAbOkp9Fs3 pic.twitter.com/N59zEyXYEh

Photographers documented the event well, like with this time-lapse video shared on Reddit that shows the entire planet clearly rotating.

Mars, stack of 1200 frames from a Huawei P20 through a 17mm eyepiece and 2x Barlow on a Skywatcher 127 Mak-Cas processed in Photoshop. pic.twitter.com/QqTRaXYWoB

Mars is actually in opposition fairly frequently — about once every 26 months, according to NASA. But what's much less common is for opposition to line up with Mars and Earth passing close by to each other in their orbits. That only happens once every 15 to 17 years, making Tuesday night's occurrence a rare occasion.

mars do be shining tho pic.twitter.com/5Z5cGQIAek

Mars actually made its closest approach to Earth a week earlier, on October 6, and it won't approach that close again until 2035, WaPo reports.

But in case you missed the show, Mars will once again pass near Earth on the first day of December 2022 and will go into opposition a week later, creating a repeat performance — albeit a less dazzling one — of Tuesday's show.

More on Mars: NASA Snaps Photo of Epic Dust Devil on the Surface of Mars