The drug known to calm the nerves may actually be fixing them as well. 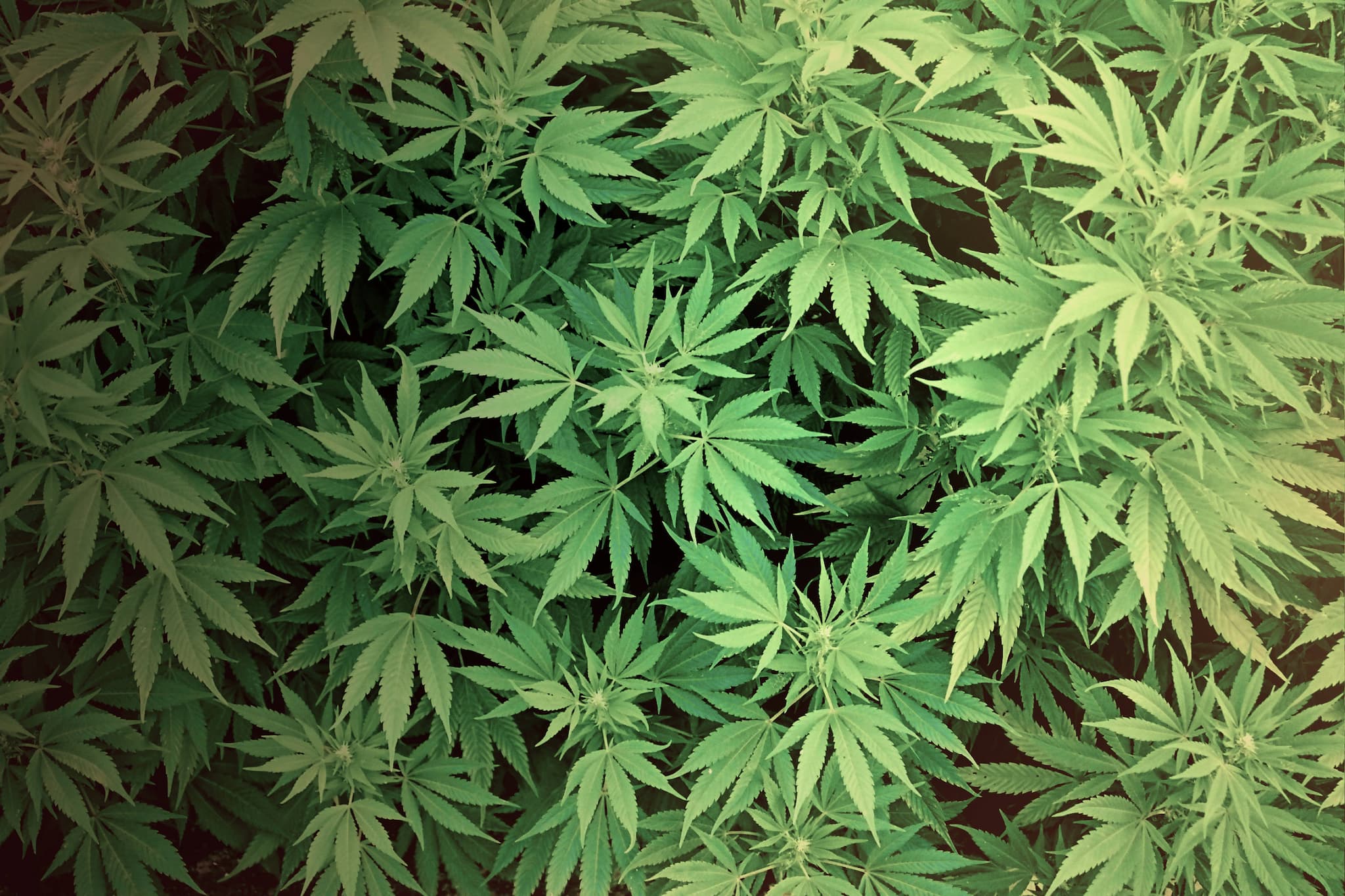 An active compound in marijuana called tetrahydrocannabinol (THC) has been found to promote the removal of toxic clumps of amyloid beta protein in the brain, which are thought to kickstart the progression of Alzheimer's disease.

The finding supports the results of previous studies that found evidence of the protective effects of cannabinoids, including THC, on patients with neurodegenerative disease.

"Although other studies have offered evidence that cannabinoids might be neuroprotective against the symptoms of Alzheimer's, we believe our study is the first to demonstrate that cannabinoids affect both inflammation and amyloid beta accumulation in nerve cells," says one of the team, David Schubert from the Salk Institute for Biological Studies in California.

If you’re not familiar with this special little compound, it’s not only responsible for the majority of marijuana's psychological effects - including the high - thanks to its natural pain-relieving properties, it’s also been touted as an effective treatment for the symptoms of everything from HIV and chemotherapy to chronic pain, post-traumatic stress disorder, and stroke.

In fact, THC appears to be such an amazing medical agent, researchers are working on breeding genetically modified yeast that can produce it way more efficiently than it would be to make synthetic versions.

The compound works by passing from the lungs to the bloodstream, where it attaches to two types of receptors, cannabinoid receptor (CB) 1 and 2, which are found on cell surfaces all over the body.

In the brain, these receptors are most concentrated in neurons associated with pleasure, memory, thinking, coordination and time perception, and usually bind with a class of lipid molecules called endocannabinoids that are produced by the body during physical activity to promote cell-to-cell signaling in the brain.

But THC can also bind to them in much the same way, and when they do, they start messing with your brain’s ability to communicate with itself. The can be a good and a bad thing, because while you might forget something important or suddenly be incapable of swinging a baseball bat, you’ll probably feel amazing, and want to eat all the snacks:

Over the years, research has suggested that by binding to these receptors, THC could be having another effect on aging brains, because it appears to helps the body clear out the toxic accumulations - or 'plaques' - of amyloid beta.

No one’s entirely sure what causes Alzheimer’s disease, but it’s thought to result from a build-up of two types of lesions: amyloid plaques and neurofibrillary tangles.

Amyloid plaques sit between the neurons as dense clusters of beta-amyloid molecules - a sticky type of protein that easily clumps together - and neurofibrillary tangles are caused by defective tau proteins that clump up into a thick, insoluble mass in the neurons.

It’s not clear why these lesions begin to appear in the brain, but studies have linked inflammation in the brain tissue to the proliferation of plaques and neurofibrillary tangles. So if we can find something that eases brain inflammation while at the same time encourages the body to clear out these lesions, we could be on the way to finding the first effective treatment for Alzheimer’s ever.

Back in 2006, researchers at the Scripps Research Institute found that THC inhibits the formation of amyloid plaques by blocking the enzyme in the brain that produces them, and now Schubert and his team have demonstrated that it can also eliminate a dangerous inflammatory response from the nerve cells, ensuring their survival.

"Inflammation within the brain is a major component of the damage associated with Alzheimer's disease, but it has always been assumed that this response was coming from immune-like cells in the brain, not the nerve cells themselves," says one of the team, Antonio Currais.

"When we were able to identify the molecular basis of the inflammatory response to amyloid beta, it became clear that THC-like compounds that the nerve cells make themselves may be involved in protecting the cells from dying."

It's exciting stuff, but it's so far only been demonstrated in neurons in the lab, so the next step will be for Schubert and his team to observe the link between THC and reduced inflammation and plaque build-up in a clinical trial. And they've reportedly already found a drug candidate called J147 that appears to have the same effects as THC, so this might be the way they can test the effects of THC without the government getting in the way.

The results have been published in Aging and Mechanisms of Disease.