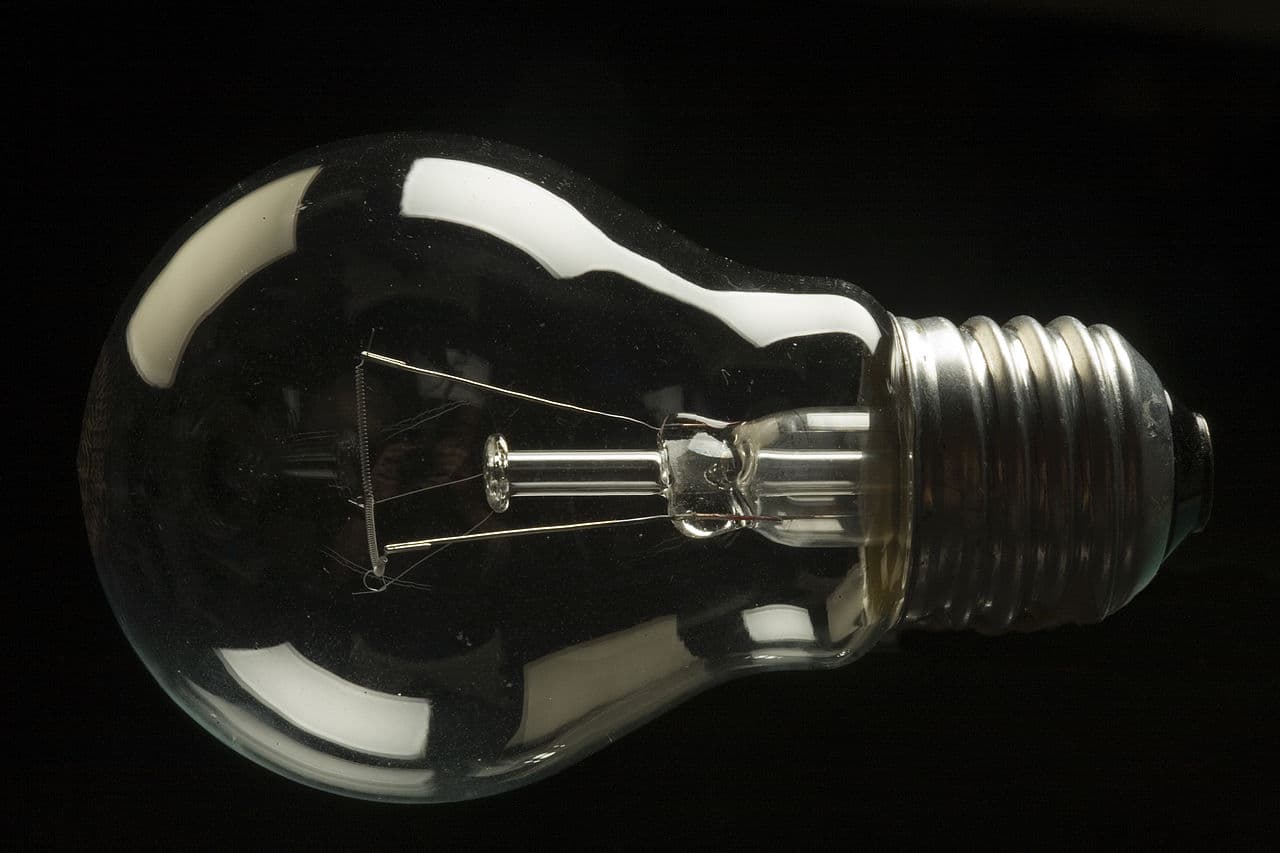 A new high speed internet technology known as LiFi allows data to be sent at remarkably high speeds using visible light technology, as opposed to WiFi's radio waves. And this tech just moved out of the lab and into the real world for the first time.  Estonian startup, Velminni, recently began tests in order to get ready for the commercial use of the product.

The company has started trials in offices and industrial centers in the Estonian capital, Tallinn. And so far, the results are staggering.

"We are doing a few pilot projects within different industries where we can utilize the VLC (visible light communication) technology," Deepak Solanki, CEO of Velmenni, told IBTimes UK. "Currently we have designed a smart lighting solution for an industrial environment where the data communication is done through light. We are also doing a pilot project with a private client where we are setting up a LiFi network to access the internet in their office space."

Reportedly, Li-Fi technology can send data at up to 1GB per second, which is a hundred times faster than WiFi technology available today. Notably, lab tests revealed that the LiFi connection could transmit up to 224 gigabits per second, but the first trial runs were obviously slower.

This method of transmission was first discovered in 2011 at the University of Edinburgh by Harold Haas. Ultimately, in his work, Haas showed that the flickering light from an LED could transmit more data than a cellular tower. If put into practice, such a system could provide for any number of devices.

Future of the Internet

However, LiFi technology, while promising, may not be able to completely used to replace WiFi networks because these networks are so built in to our society. To this end, it may make more sense to retrofit our current technology. Indeed, currently, researchers behind this technology are trying to develop systems that will integrate the current Internet system being used with the LiFi infrastructure. To this end, it could potentially be used simultaneously to improve services creating more secure and faster networks.

Given the success of the pilot study, LiFi technology should be seen hitting the consumer market within the next three to four years and, in so doing, giving consumers access to the internet via light bulbs in their homes.

"All we need to do is fit a small microchip to every potential illumination device and this would then combine two basic functionalities: illumination and wireless data transmission," said Professor Harald Haas, the inventor of Li-Fi, in a TED Talk. "In the future we will not only have 14 billion light bulbs, we may have 14 billion Li-Fis deployed worldwide for a cleaner, greener and even brighter future."

Read This Next
FROM THE DEPT. OF THINGS TO BUY
Best Mesh WiFi Systems of 2023
Futurism
A New Automated Insect Monitoring System Uses WiFi To Defend Your Home
Futurism
Researchers Just Unveiled a New Li-Fi System That's 100 Times Faster Than Wi-Fi
Futurism
AT&T's New Tech Aims to Deliver Wifi to the World Through Existing Power Lines
Futurism
The Internet of the Future Could Be Brought to You By Light Bulbs
More on Robots & Machines
From the Dept. of...
12:00 AM on futurism
The Best Exercise Bikes of 2023
It's Nothing Pers...
Yesterday on the byte
Scientists Create Shape-Shifting Robot That Can Melt Through Prison Bars
From the Dept. of...
Yesterday on futurism
The Best Smart Lights of 2023
READ MORE STORIES ABOUT / Robots & Machines
Keep up.
Subscribe to our daily newsletter to keep in touch with the subjects shaping our future.
+Social+Newsletter
TopicsAbout UsContact Us
Copyright ©, Camden Media Inc All Rights Reserved. See our User Agreement, Privacy Policy and Data Use Policy. The material on this site may not be reproduced, distributed, transmitted, cached or otherwise used, except with prior written permission of Futurism. Articles may contain affiliate links which enable us to share in the revenue of any purchases made.
Fonts by Typekit and Monotype.