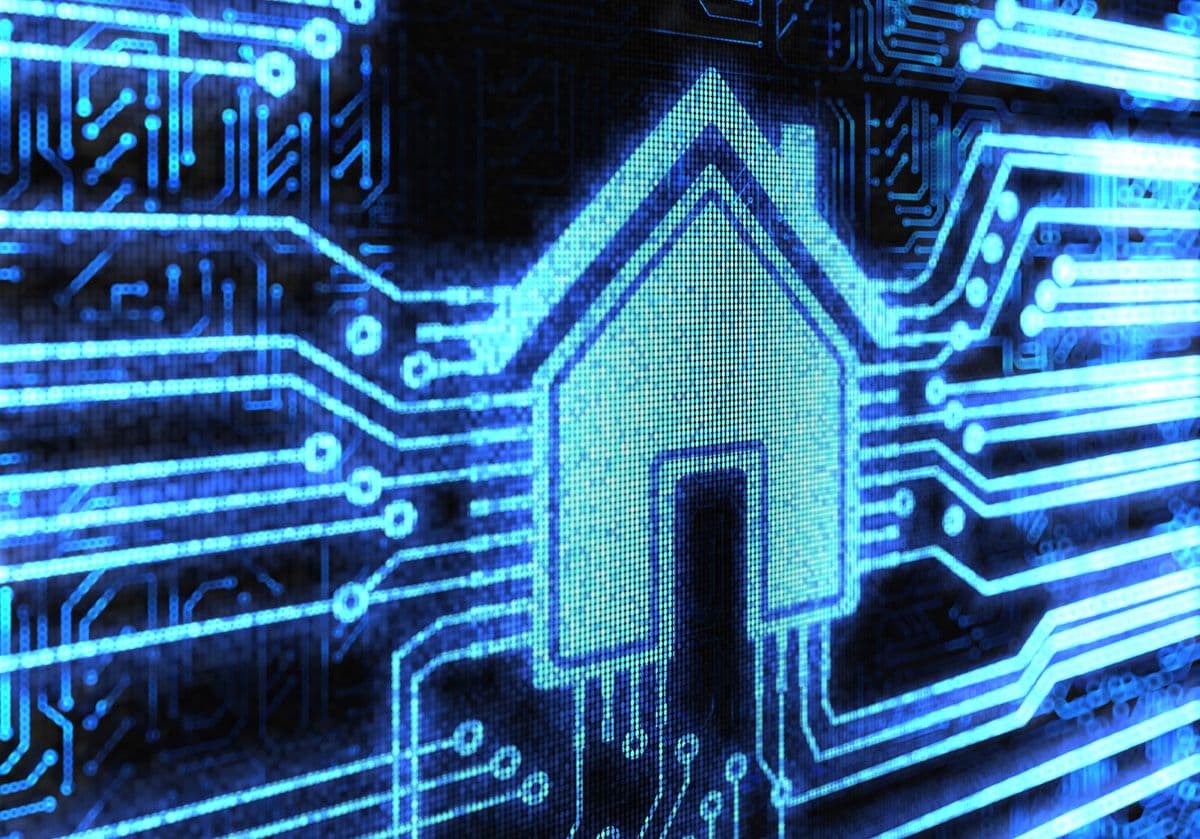 The problem with fiber-based internet service is that, while it can give users optimum internet speeds, the infrastructure needed to support it is very expensive. So instead of spending tens of thousands of dollars to install fiber cables, AT&T is looking to use something readily available in most locations and piggyback wifi signals from it: power lines.

The idea involves attaching plastic routers to existing utility poles, which will allow the multi-gigabit internet to flow through the path of the power lines. Not only is this system less expensive, it will also be logistically simpler given that no excavations will be conducted to lay down new cables.

Wirelessly (and Cheaply) Connecting The World

In theory, this technology will be a cheap, innovative option for reliable wifi coverage, and it has the potential to provide people around the world with access to the tools and resources that only online connectivity can provide.

“Project AirGig has tremendous potential to transform internet access globally – well beyond our current broadband footprint and not just in the United States,” said John Donovan, chief strategy officer and group president, Technology and Operations, AT&T, in a press release.

AT&T notes that testing is currently ongoing in the company’s outdoor facilities, with very encouraging results. While it’s a truly transformative approach to solving an existing issue, the project has yet to be tested for commercial viability. However, the company hopes to begin field trials in 2017.

Read This Next
FROM THE DEPT. OF THINGS TO BUY
Best Mesh WiFi Systems of 2023
Futurism
An AT&T Drone Is Connecting Puerto Ricans to Wireless Service
Futurism
A New Automated Insect Monitoring System Uses WiFi To Defend Your Home
Futurism
LiFi Tested in Real World, Proves It's 100 Times Faster than WiFi
More on Robots & Machines
From the Dept. of...
Thursday on futurism
The Best Mini Fridges of 2023
Blow Up Doll
Monday on the byte
Ukraine Accuses Russia of Using Inflatable "Dummy Tanks," Which Deflated
FROM THE DEPT. OF...
Monday on futurism
The Best Compost Toilets of 2023
READ MORE STORIES ABOUT / Robots & Machines
Keep up.
Subscribe to our daily newsletter to keep in touch with the subjects shaping our future.
+Social+Newsletter
TopicsAbout UsContact Us
Copyright ©, Camden Media Inc All Rights Reserved. See our User Agreement, Privacy Policy and Data Use Policy. The material on this site may not be reproduced, distributed, transmitted, cached or otherwise used, except with prior written permission of Futurism. Articles may contain affiliate links which enable us to share in the revenue of any purchases made.
Fonts by Typekit and Monotype.