It's Official: NASA is Heading to Our Solar System's Ocean Worlds

We know what planets have the biosignatures that could mean life, we just have to get to them. 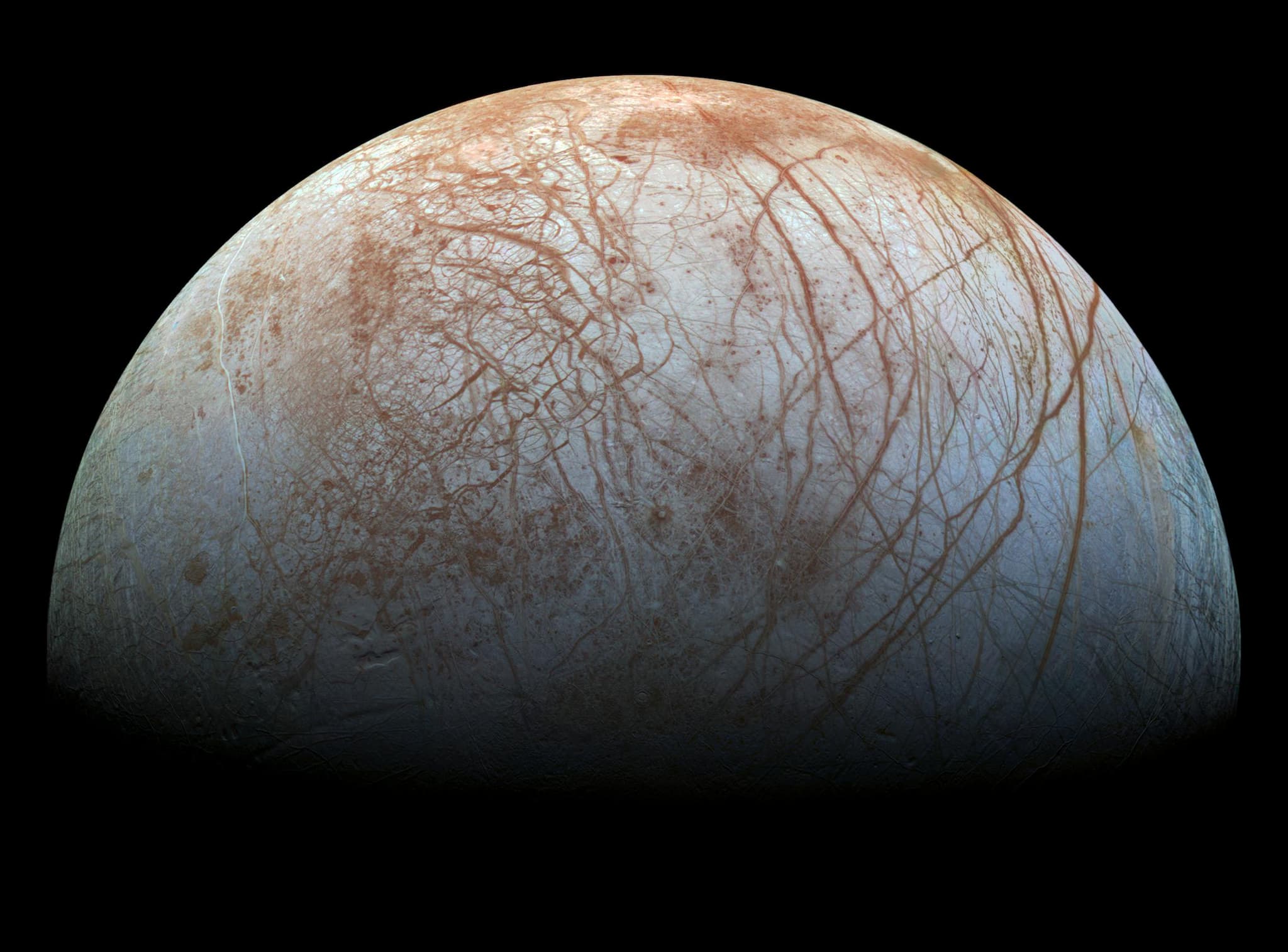 Where there is water, life abounds — at least, that's been the experience here on Earth. As such, many planetary probes have been designed to look for the presence of water, or signs of it. In our solar system, there are celestial bodies that have been found to contain great amounts of water. These so-called "ocean worlds" include Jupiter’s moons Europa and Ganymede, and Saturn’s moon Enceladus.

According to Hand, the purpose of exploring Europa's oceans is threefold: First, it would search for biosignatures and signs of life by analyzing the surface and sub-surface materials of Europa. Then, it would involve in-situ analyses to determine the composition of non-ice, near-subsurface material. Lastly, it would be important to characterize Europa's surface and subsurface properties, as well as the dynamic processes that shape them — all of which would be in support of further explorations.

Were biosignatures to be found in the surface material, direct access to, and exploration of, Europa's ocean and liquid water environments would be a high priority goal for the astrobiological investigation of our solar system. Europa's ocean would harbor the potential for the study of an extant ecosystem, likely representing a second, independent origin of life in our own solar system. Subsequent exploration would require robotic vehicles and instrumentation capable of accessing the habitable liquid water regions in Europa to enable the study of the ecosystem and organisms.

The second presentation, by the Roadmaps to Ocean Worlds (ROW) team, took a more general approach. They classified ocean worlds as bodies "with a current liquid ocean (not necessarily global). All bodies in our solar system that plausibly can have or are known to have an ocean will be considered as part of this document."

By this definition, the report included a number of possible targets for exploration: the aforementioned Europa, Ganymede, Callisto, Enceladus, as well as Triton, Pluto, Ceres, and Dione. They also mentioned Saturn's moon Titan:

"Although Titan possesses a large subsurface ocean, it also has an abundant supply of a wide range of organic species and surface liquids, which are readily accessible and could harbor more exotic forms of life."

The ROW Report outlined four goals: (1) to identify the ocean worlds in the solar system, (2) to characterize the nature of these oceans, (3) to determine if these could support and sustain life, and (4) to figure out how life could exist in them.

These plans outlined by NASA are going to be key in understanding our immediate neighborhood in space, as well as providing a more strategic approach to the search of extraterrestrial life.