Investor Sues After an AI's Automated Trades Cost Him $20 Million

The first-of-its-kind case could shape the future of AI legislation. 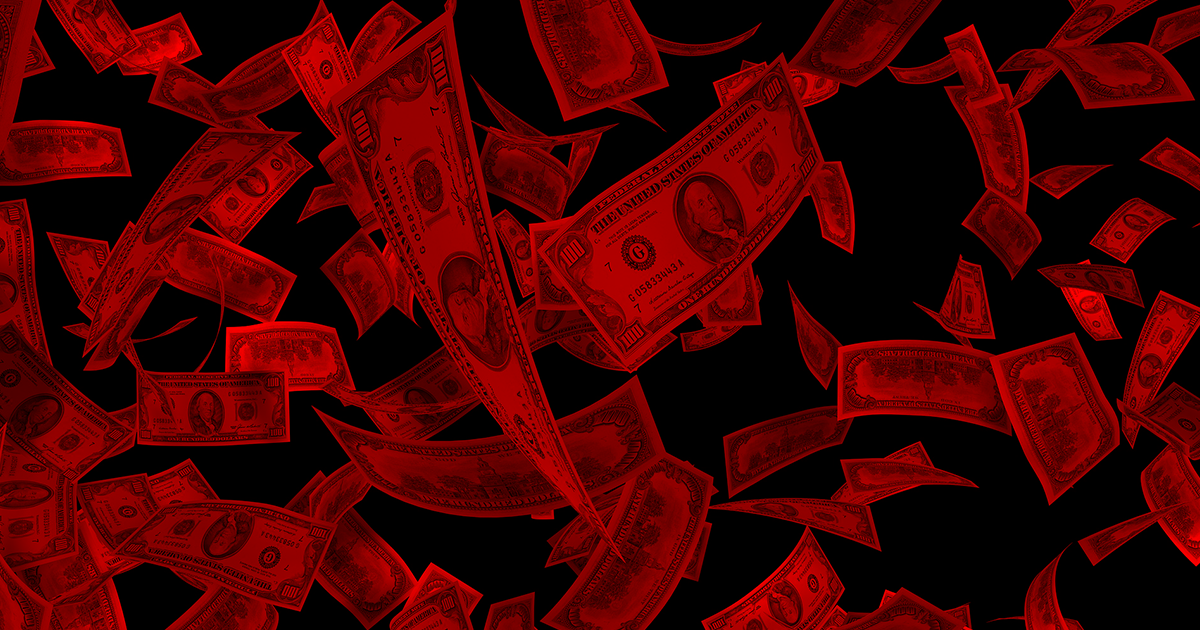 Back in 2016, Futurism noted that artificial intelligence was creeping into the world of finance, analyzing market data in real-time to autonomously execute trades for investors.

Now, Hong Kong real estate tycoon Samathur Li Kin-kan is suing a company that used one of those trade-executing AIs to manage his account, causing millions of dollars in losses — a first-of-its-kind court case that could help determine who should be held responsible when an AI screws up.

According to a Bloomberg story about the case, Li met Raffaele Costa, CEO and founder of Tyndaris Investments, in March 2017, at which point Costa told Li his company was launching a robot hedge fund controlled by a supercomputer named K1.

Li expressed interest in the fund, so Costa started sharing simulations with Li that showed how K1 could make double-digit returns on investments.

Li was apparently impressed, because he agreed to let K1 manage $2.5 billion, with the goal of eventually increasing that to $5 billion.

K1 began managing Li's investment in late 2017, and by the time February rolled around, the AI was losing money regularly — on one particularly bad day, its decisions cost Li more than $20 million.

Li pulled his money from the account before the end of that month. Then he filed a $23 million lawsuit against Tyndaris, alleging that Costa exaggerated K1's abilities.

Tyndaris' lawyers, meanwhile, deny that allegation, asserting that the company never made any guarantees that the AI would make money for Li. They're now suing him for $3 million in unpaid fees.

According to Bloomberg, these lawsuits are the first known examples of humans clashing in court over financial losses causing by an AI-powered trading system. However, it likely won't be the last time we see the judicial system forced to tread new territory thanks to the emergence of AI.

The question of who's responsible when AI makes a mistake is already lurking at the edge of nearly every industry dabbling in the technology, from transportation to healthcare to law enforcement.

Should it be the person who wrote the code? The person marketing the AI? Or are end users responsible for the outcome given that any new technology is certain to be a bit wonky at first?

The outcome of the K1 trial, which is scheduled for April 2020, might finally start to set some legal precedent.

READ MORE: Who to Sue When a Robot Loses Your Fortune [Bloomberg]

More on AI in finance: The Future of Investing? AI-Run Hedge Funds

Read This Next
Futurism
If We Ever Want Artificial General Intelligence, Governments Need To Invest In It
Futurism
It’ll Take More Than $1.4 Billion to Make the UK the World Leader in AI
Futurism
Look Out, Wall Street — the Robot Revolution Has Begun
Futurism
An AI Completed 360,000 Hours of Finance Work in Just Seconds
Futurism
The Future of Investing? AI-Run Hedge Funds
More on Artificial Intelligence
Making Waves
8:39 PM on the byte
Alien-Detecting AI Finds Eight "Suspicious" Signals
DAN vs ChatGPT
8:02 PM on futurism
Devious Hack Unlocks Deranged Alter Ego of ChatGPT
Big Fish
7:23 PM on the byte
Getty Images Sues AI Art Generator Stable Diffusion for Copying Millions of Its Photos
READ MORE STORIES ABOUT / Artificial Intelligence
Keep up.
Subscribe to our daily newsletter to keep in touch with the subjects shaping our future.
+Social+Newsletter
TopicsAbout UsContact Us
Copyright ©, Camden Media Inc All Rights Reserved. See our User Agreement, Privacy Policy and Data Use Policy. The material on this site may not be reproduced, distributed, transmitted, cached or otherwise used, except with prior written permission of Futurism. Articles may contain affiliate links which enable us to share in the revenue of any purchases made.
Fonts by Typekit and Monotype.