The World Reacts to the Success of NASA's InSight Mars Lander

Here's what experts say about the landing, from Bill Nye to Scott Kelly. 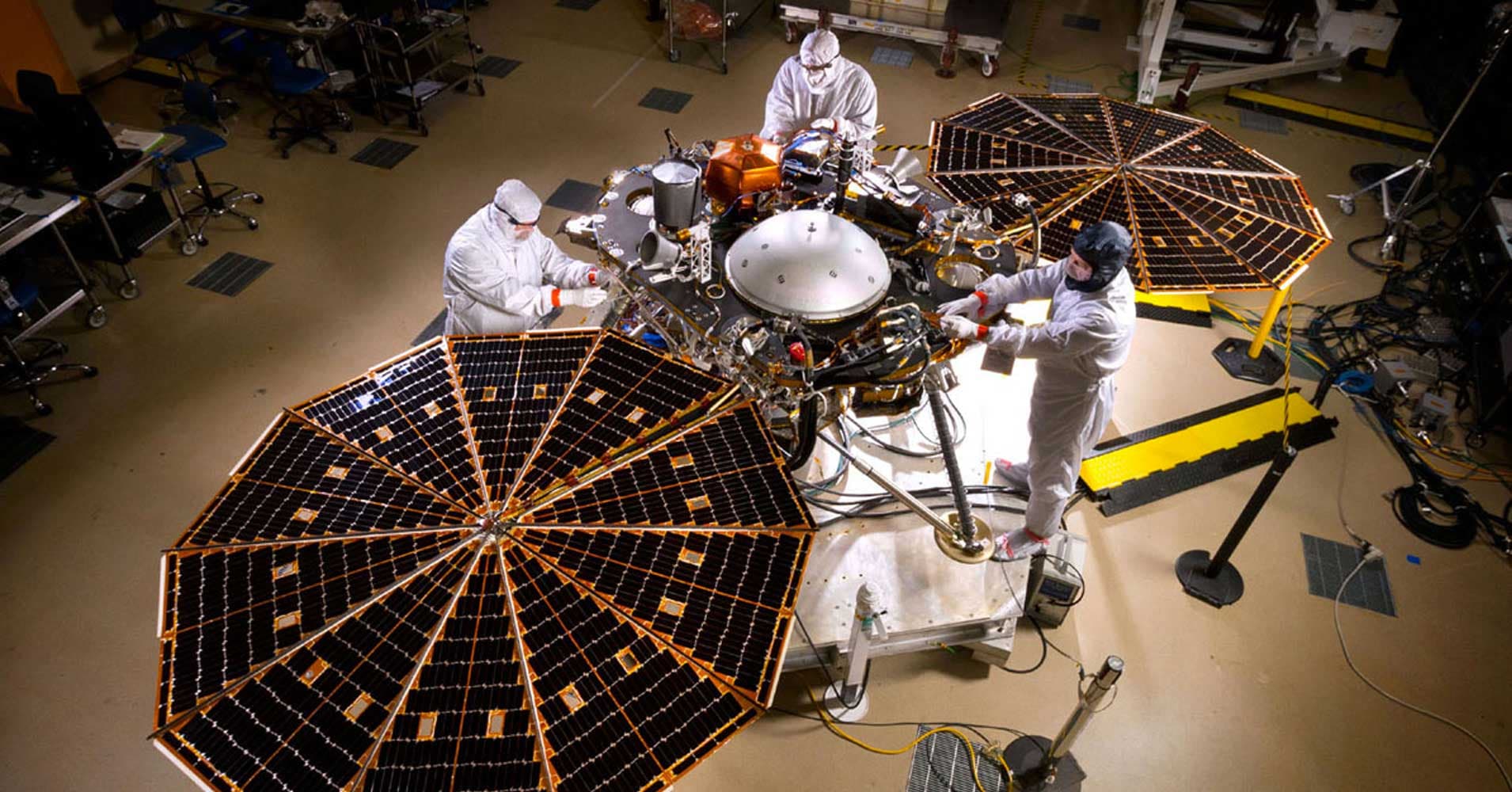 A six-month-long journey that could shape the future of humanity reached its nail-biting conclusion today.

On May 5th, NASA launched its InSight Mars lander from California's Vanderberg Air Force Base. On Monday afternoon, following "seven minutes of terror," the craft reached its final destination — Elysium Planitia, a flat plain near the Red Planet's equator — where it will now spend the next two years conducting scientific research focused on the planet's interior.

InSight's efforts have the potential to teach us valuable information about the formation of rocky planets in our solar system. They could also inform our plans to one day visit, and perhaps colonize, the Red Planet.

No surprise, then, that the success of the landing set the internet ablaze. Here's what notable experts, organizations, and politicians had to say about InSight's triumphant touchdown.

There's something in my eye. #MarsLanding