Scientists Warn That Ad-Targeting Neural Networks Could Use "Infinite" Energy 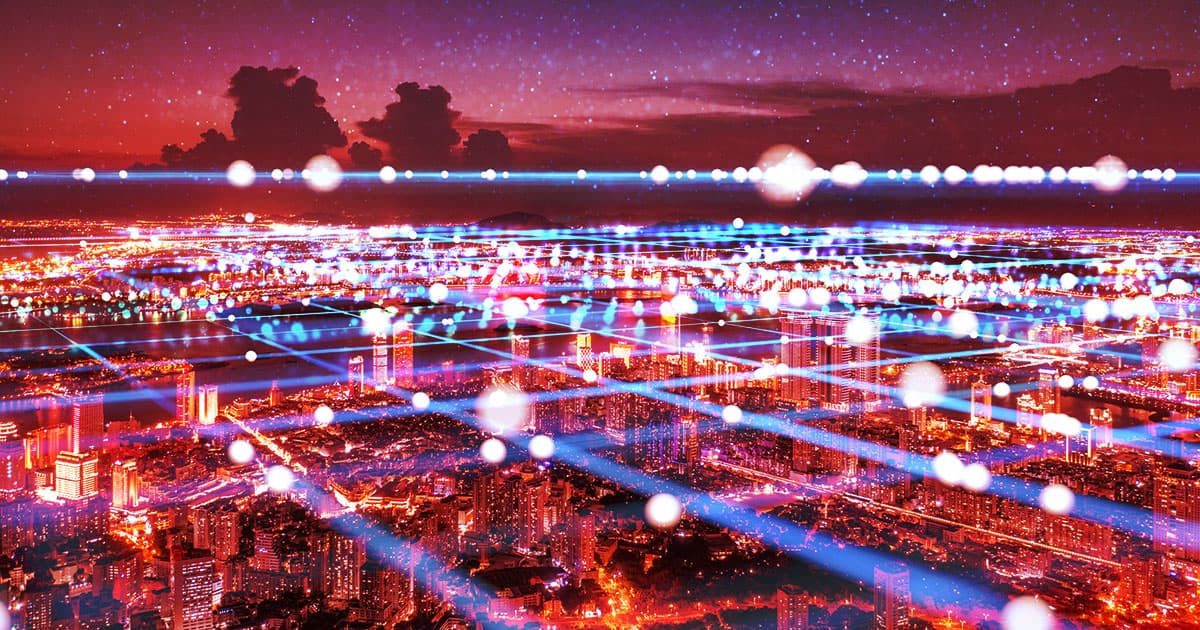 The neural networks behind social media's sophisticated ad targeting could swallow the whole energy grid without ever getting to where their creators want them, scientists are warning.

Researchers behind a recent study out of the University of Copenhagen warn that there's not enough energy in the world to train neural networks to perfection, and if these networks are going to remain in use, they should be leveraged for more worthy ends than advertising.

"The problem is that an infinite amount of energy can be used to, for example, train these neural networks just to target advertisements at us," Mikkel Abrahamsen, an assistant professor at the University of Copenhagen’s Department of Computer Science, told the school's press arm. "The network would never stop training and improving. It's like a black hole that swallows up whatever energy you throw at it, which is by no means sustainable."

Even the best conventional algorithms, which Abrahamsen said are only able to "manage up to eight unknowns," are no match for the neural networks used by social networks to fine-tune their advertisements towards users, which, as the researcher explained, "can be set up to consider several billion parameters."

The process of training these networks requires a huge amount of time and energy, and when extrapolating this conundrum, Abrahamsen and his team concluded that even if all the energy on Earth was used to train a single neural network, it would never become perfect.

The researcher added that "things get slower and slower as we train neural networks," with a neural network managing to achieve "80 percent accuracy" after only a day but only reaching 85 percent after a full month.

This appetite for power is familiar to artificial intelligence researchers, but remains fairly unknown to most laypeople. Because of that, Abrahamsen said the public doesn't yet recognize how harmful neural networks can be.

"We don't appreciate our contribution towards this enormous use of energy when we log on to Facebook or Twitter, when compared, for example, to our awareness about the impacts of intercontinental flights or clothing purchases," Abrahamsen said. "So, we should open our eyes to the degree to which this technology pollutes and affects our climate."

Though there's a growing body of research on AI's massive carbon footprint, this shocking byproduct generally takes a backseat to the other societal implications of these swiftly-improving technologies. Nevertheless, with growing focus on cryptocurrency's harm to the environment, AI's seedy energy underbelly also deserves some sunlight.

More on AI futures: Experts Say That Soon, Almost The Entire Internet Could Be Generated By AI