If This Bill Becomes Law, You Will Be Penalized for Not Submitting to Genetic Testing

Your health insurance could increase by 30% under this new bill. 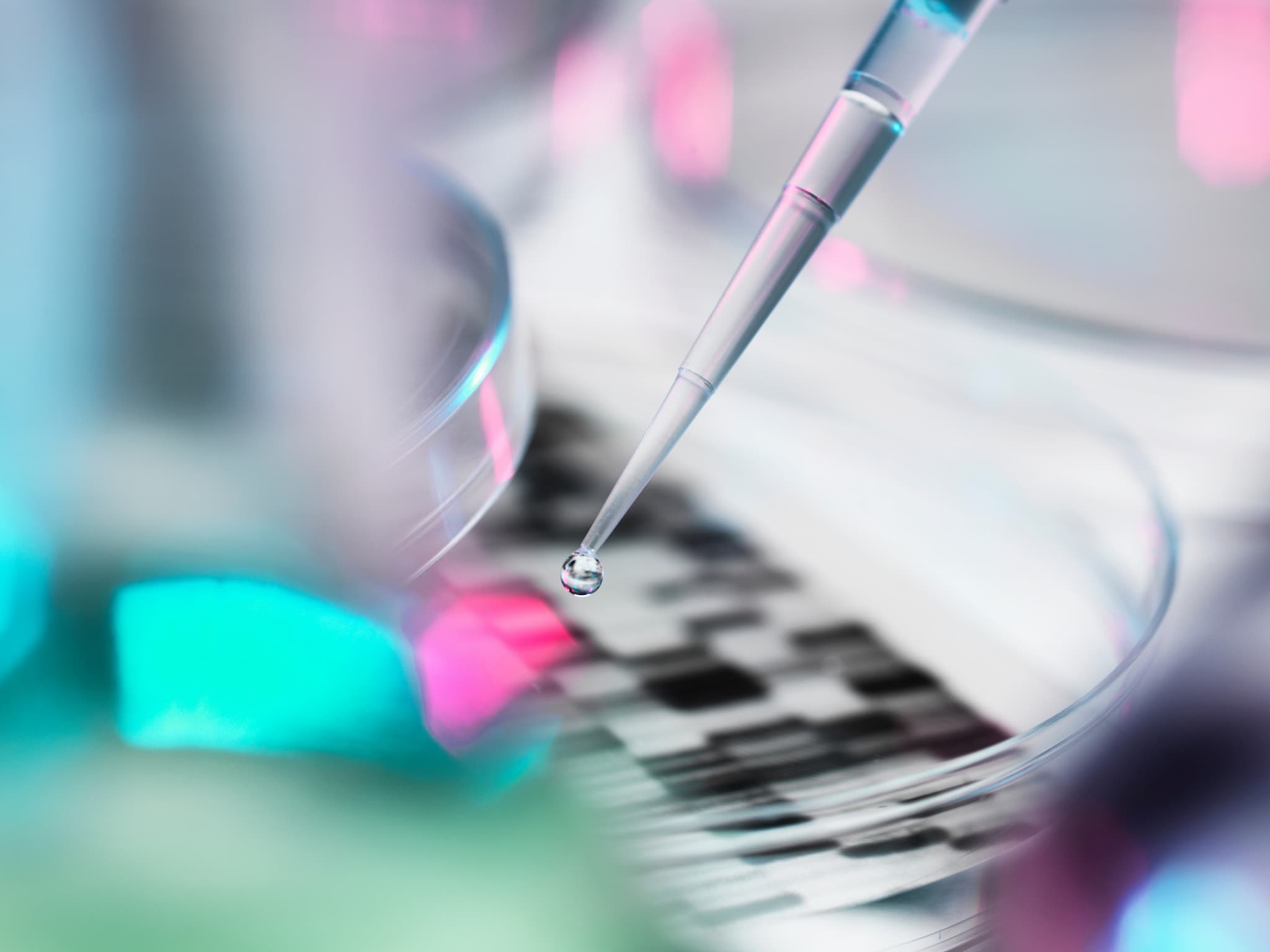 On March 8, 2017, the House Committee on Education and the Workforce passed a bill that would allow businesses to impose significant penalties on employees who refuse to participate in genetic testing as part of workplace wellness programs. If the Preserving Employee Wellness Programs Act, HR 1313, becomes law, existing federal laws protecting genetic privacy and nondiscrimination will be overturned, but only with regard to participation in workplace wellness programs.

Genetic testing can reveal many things about health risks. For example, it can clearly uncover single-gene diseases such as Huntington’s disease. The presence of that gene means that the disease will certainly appear because it is dominant, and based on certain laws of genetic inheritance, this information reveals risks to relatives, also. However, most health factors are more complicated than this from a genetic standpoint. Other clinical findings or health conditions such as high serum cholesterol readings or infections don't have the same clear genetic ties.

However, existing federal privacy laws stemming from the Americans with Disabilities Act (ADA) and the 2008 Genetic Information Nondiscrimination Act (GINA) prevent employers from asking about sensitive genetic information for the purposes of determining employment or from requiring that current or prospective employees submit to such testing. Voluntary wellness programs are an exception carved out from GINA, but only when employees elect to participate. However, the existing exception does not allow for penalties against those who elect to maintain their privacy.

That is the chief difference this bill would prompt. If it becomes law, an employee with the Huntington’s gene might pay a higher cost for benefits, even decades before they are sick. Their children, who would face a 50 percent risk of carrying the gene, might also face higher insurance premiums. Those with breast cancer genes, for example, could potentially also endure higher premiums.

“It's a terrible Hobson's choice between affordable health insurance and protecting one's genetic privacy,” Derek Scholes, director of science policy at the American Society of Human Genetics (ASHG), told The Washington Post. The ASHG sent the committee a letter opposing the bill. Almost 70 other organizations, including the AARP, the American Academy of Pediatrics, the National Women's Law Center, and March of Dimes, also formally lodged their opposition to the bill, citing basic privacy rights and concerns about discrimination.

The bill passed the committee on strict party lines, with all 22 Republicans voting in favor and all 17 Democrats opposed. Other HR 1313 supporters include the American Benefits Council, which represents major businesses. They argue that existing regulations and federal laws make it too difficult for companies to offer these wellness programs and remain competitive.

According to the Kaiser Family Foundation, in 2016, the average yearly premium for employer-sponsored family health coverage was $18,142. Should the bill become law, participants in wellness programs who did not want to be tested could be charged $5,443 more each year. That amount could prove to be the difference between a family deciding to opt into an insurance program or not, so HR 1313 could have some very real-world consequences for many should it pass.

Read This Next
Brands We Love
Spot Medical Problems Before They Begin With Genetic Health Testing From 23andMe
Come On In
This DNA Testing Company Gave Its Data to the FBI
Futurism
By Turning Down 23andMe, Immigration Activists Are Actually Being Responsible About Genetic Privacy
Futurism
Finding Dates via DNA Is Scientifically Questionable — and Overall a Bad Idea
More on Future Society
Bird Crap
Yesterday on the byte
It Looks Like Elon Musk Is Actually Building a Twitter Payment Platform
Balloon News
Friday on futurism
China Says "Spy Balloon" Soaring Over America Is Completely Innocent
Down in Flames
Wednesday on the byte
Elon Musk Apparently Thinks Twitter Is a "Flaming Dumpster Rolling Down the Street"
READ MORE STORIES ABOUT / Future Society
Keep up.
Subscribe to our daily newsletter to keep in touch with the subjects shaping our future.
+Social+Newsletter
TopicsAbout UsContact Us
Copyright ©, Camden Media Inc All Rights Reserved. See our User Agreement, Privacy Policy and Data Use Policy. The material on this site may not be reproduced, distributed, transmitted, cached or otherwise used, except with prior written permission of Futurism. Articles may contain affiliate links which enable us to share in the revenue of any purchases made.
Fonts by Typekit and Monotype.