This is major step forward in the field of quantum computing. 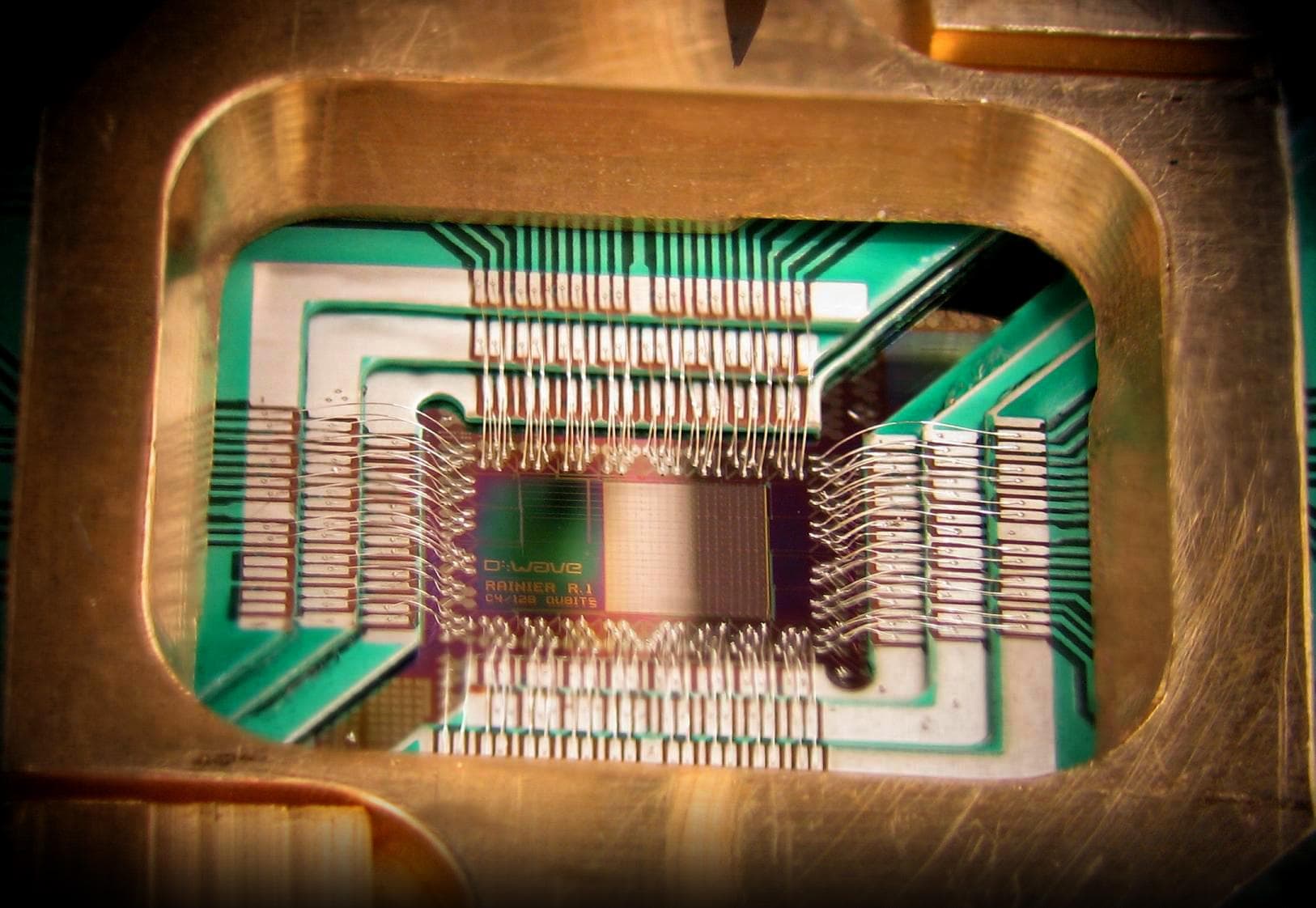 The Future of Quantum Computing

Engineers have modelled the interactions between subatomic components of a complex molecule using a quantum computer, making a significant leap forward in our modelling of chemical reactions.

The simulations were carried out by IBM on superconducting hardware, and this milestone just pushed into new territory for what can be achieved using quantum computing.

The molecule in question was beryllium hydride – or BeH2. It's not the fanciest molecule in town, but there's still a lot going on between those two hydrogens and single beryllium for a computer to figure out.

Last year, Google engineers simulated the bonding of a pair of hydrogen atoms on its own quantum computer, demonstrating a proof of principle in the complex modelling of the simplest arrangement of energies in molecules.

Molecular simulations aren't revolutionary on their own – classical computers are capable of some pretty detailed models that can involve far more than three atoms.

But even our biggest supercomputers can quickly struggle with the exponential nature of keeping track of quantum interactions of each new electron involved in a molecule's bonds, something which is a walk in the park for a quantum computer.

These revolutionary devices have been big news of late, with big players in the information technology world investing heavily in the race for quantum supremacy – the line in the sand where quantum computers become truly practical tools that surpass the power of traditional computing systems.

For a quick 101; quantum computers are devices that use a particle's binary states in specific kinds of calculations, much like a 1 or 0 in binary code.

Specifically, this property has a blurred in-between state called a superposition, the nature of which can be applied in calculations that would take a classical computer a long time to run through.

This makes quantum computers a big deal for some things, such as finding supersized prime numbers or – as in this case – crunching the numbers on particle interactions within a molecule.

Unlike those solar-system style diagrams your high school chemistry teacher drew on the board, electrons don't behave like little spheres whizzing around a nucleus.

Instead they exist in a mind-bending state of possibilities that only get more complicated as you add more particles into their surroundings.

This constitutes what's called a many-body problem in physics, and even just a few particles in one or two dimensions demands some hardcore problem solving.

Usually physicists will find short-cuts. One such simplification, for example, is called the Monte Carlo method, which applies a statistical sampling process to solve rule-based problems.

When it comes to increasing numbers of charged particles, these kinds of short cuts can quickly fall apart.

Having a working quantum computer can potentially provide a neat way to avoid these problems.

The things is, even the latest quantum computers are small and prone to making mistakes.

As cutting edge as it is, the seven qubit device used in this study still relied on delicate states that could only be used in calculations for microseconds, leaving little time for lengthy processes.

The goal was to come up with an efficient algorithm that would describe the arrangement of particles in molecules with three atoms, including lithium hydride and beryllium hydride.

"Our scheme contrasts from previously studied quantum simulation algorithms, which focus on adapting classical molecular simulation schemes to quantum hardware – and in so doing not effectively taking into account the limited overheads of current realistic quantum devices," IBM researchers explain on their blog.

Ultimately this means we'll be better prepared for the next generation of quantum computers that tackle bigger molecules.

It's hoped that one day, we'll have such detailed solutions to various many-body problems that we'll be able to predict the interactions of compounds far more accurately, pointing the way to improved drugs or spotting obscure side effects before clinical trials even begin.

Eventually, the sky will be the limit for quantum computers. But even the biggest and best devices will be giant paperweights without the right software to drive them.

This research was published in Nature.