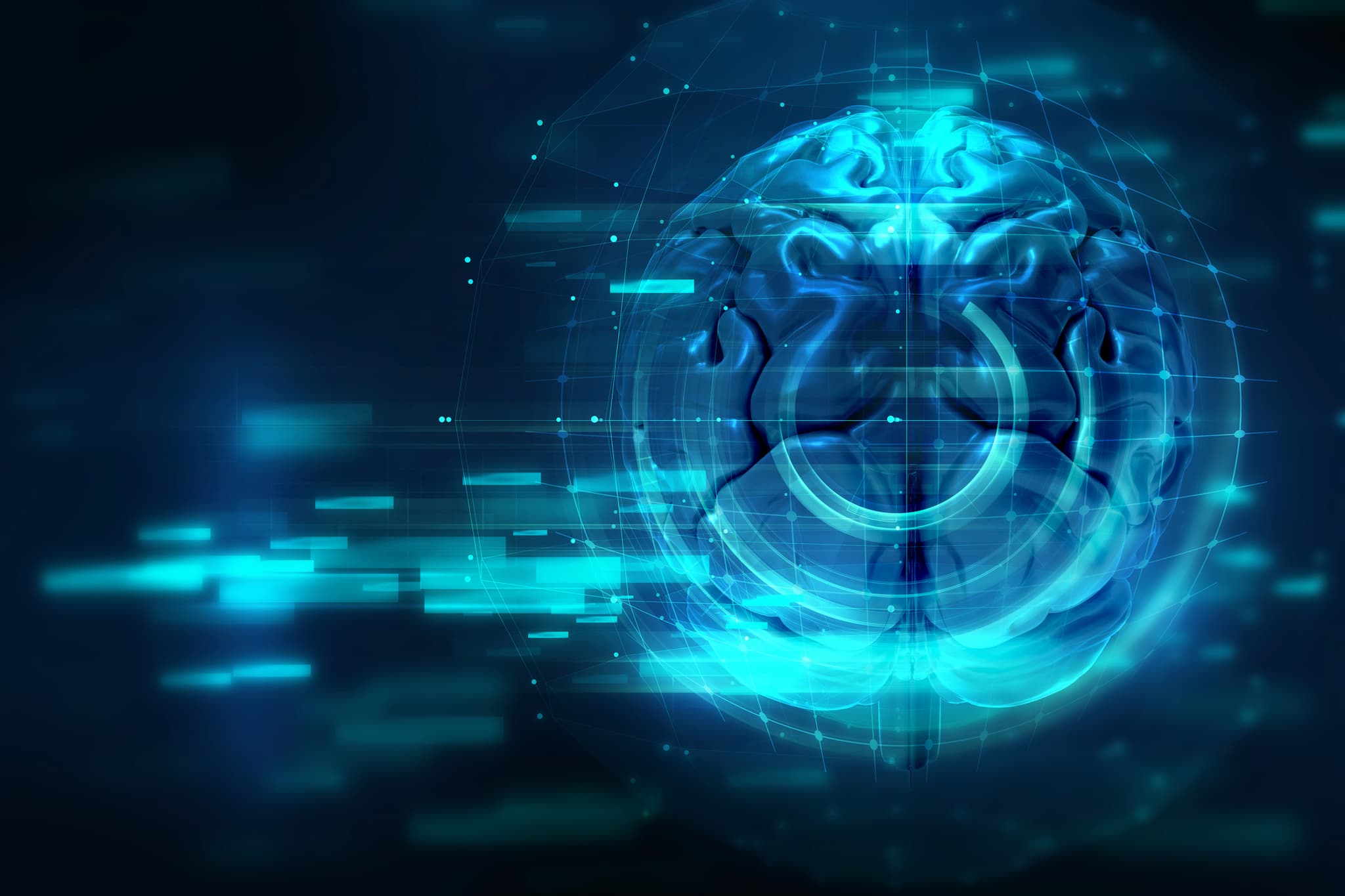 Today's artificial intelligence (AI) technologies are usually run using machine learning algorithms. These operate on what's called a neural network — systems designed to mimic the human brain inner workings — as part of what is called deep learning. Currently, most AI advances are largely due to deep learning, with developments like AlphaGo, the Go-playing AI created by Google's DeepMind.

Now, IBM has announced that they have developed an AI that makes the entire machine learning process faster. Instead of running complex deep learning models on just a single server, the team, led by IBM Research's director of systems acceleration and memory Hillery Hunter, managed to efficiently scale up distributed deep learning (DDL) using multiple servers.

"The idea is to change the rate of how fast you can train a deep learning model and really boost that productivity," Hunter told Fortune. Previously, it was difficult to implement DDL setups because of the complexity needed to keep the processors in-sync. The IBM Research team managed to use 64 of its Power 8 servers to facilitate data processing. Each processor was linked using Nvidia graphical processors and a fast NVLink interconnection, resulting in what Hillery's team calls PowerAI DDL.

Instead of taking days for a deep learning network to process models, it could now take only hours. "Our objective is to reduce the wait-time associated with deep learning training from days or hours to minutes or seconds, and enable improved accuracy of these AI models," Hunter wrote in an IBM Research blog.

In their study published online, the team claimed that they managed a 95 percent scaling efficiency across 256 processors when they ran the setup using a deep learning framework developed at the University of California Berkeley. They also recorded a 33.8 percent image recognition accuracy rate, processing 7.5 million images in a little over seven hours, beating Microsoft's record of 29.8 percent in 10 days.

Some, however, are skeptical of the achievement. Patrick Moorhead, president and founder a Texas-based tech research firm told Fortune that 95 percent seemed to0 good to be true. Still, IBM's achievement could potentially boost the capabilities of deep learning networks. It could lead to improvements in how AI helps in medical research and in autonomous systems, cutting down the time necessary to make big progress.