We might be more emotionally attached to robots than we think. 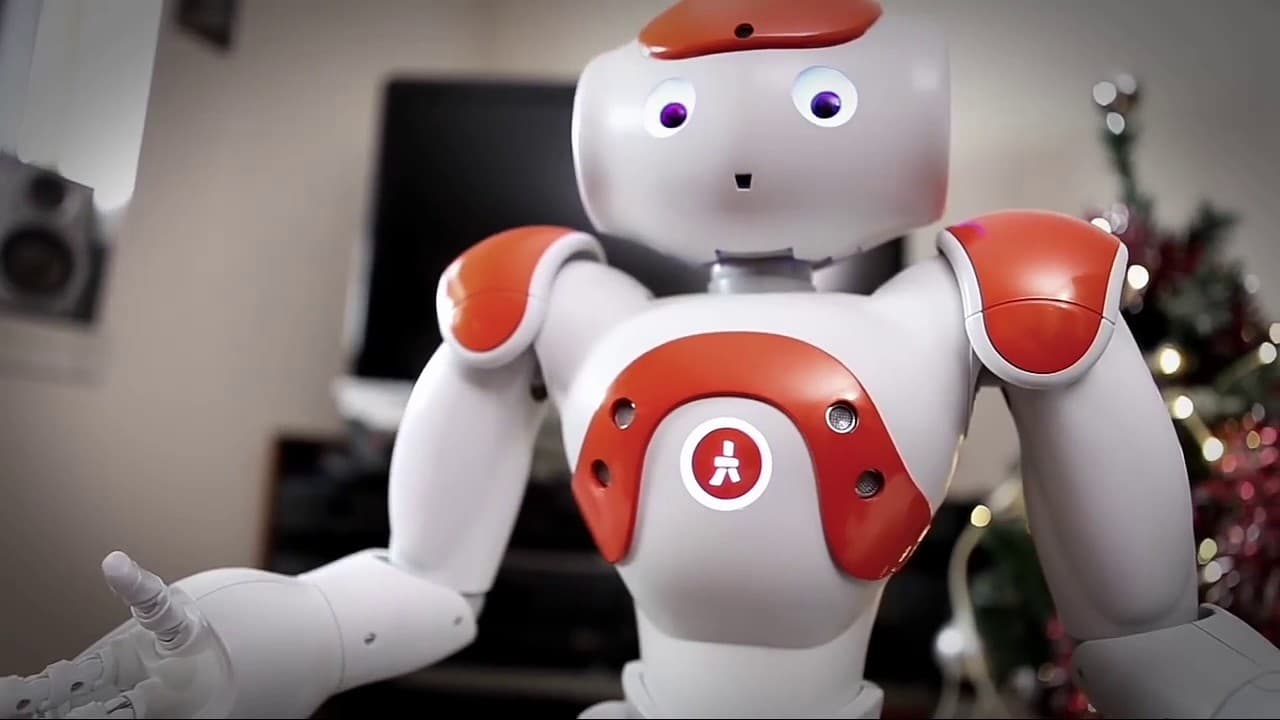 Image by Exclusively On

There's a point on the Uncanny Valley when a humanoid robot turns from something "friendly" into something terrifying. An example of a robot that would naturally register as non-threatening would be Star Wars' C-3PO. We can still differentiate between computer and human at that level. It's familiar to us, but we know for a fact that it's non-human.

Even though we see these robots in such a way, is it possible that we could associate them with a deeper emotional response?

Jamy Li, Wendy Ju, and Byron Reeves from Stanford University took that to the test. They took an NAO robot and programmed it for their specific experiment. What they found was that touching a robot intimately created physiological arousal in participants.

During the trials, participants were monitored via sensors for skin conductance, levels of physiological arousal, and reaction time between command and touch.

They were able to come to this conclusion due to the participants' hesitance in touching certain body parts. When informed to touch a common part such as the hand or neck, there was little refrain. But when told to touch a part that's not commonly touched, such as the eyes or buttocks, their response times were greater.

The field of communication shows that touch is a primitive behavior. It's used as a "social glue" that binds people and communities together by building and influencing trust. "Our work shows that robots are a new form of media that is particularly powerful. It shows that people respond to robots in a primitive and social way," stated Jamy Li.

The team will present their research at the 66th Annual Conference of the International Communication Association in Fukuoka, Japan. In the meantime, what does this mean for us and the future of humanoid robots? Will we be able to see them on a much deeper emotional level?

Read This Next
Beep Boop
Scientists Say They're Now Actively Trying to Build Conscious Robots
Garden Variety RAIcist
Scientists Alarmed When Robot Immediately Becomes Racist and Sexist
Bot-icelli
Sorry, But There's No Way Tesla Is Selling a Humanoid Robot Next Year
ElonAI
Elon Musk Says Tesla Robots Could Achieve AGI
Robo Cops
China Deploys Its First Robot Traffic Police
More on Artificial Intelligence
Prep On
2:21 PM on the byte
OpenAI's CEO Once Bragged About His Hoard of Guns and Gas Masks
All Your Anime Ar...
Yesterday on the byte
Netflix Brags That It Used AI to Replace Human Animators In New Anime
AI After All
Yesterday on futurism
This Entire Sci-Fi Magazine Generated With AI Is Blowing Our Puny Human Minds
READ MORE STORIES ABOUT / Artificial Intelligence
Keep up.
Subscribe to our daily newsletter to keep in touch with the subjects shaping our future.
+Social+Newsletter
TopicsAbout UsContact Us
Copyright ©, Camden Media Inc All Rights Reserved. See our User Agreement, Privacy Policy and Data Use Policy. The material on this site may not be reproduced, distributed, transmitted, cached or otherwise used, except with prior written permission of Futurism. Articles may contain affiliate links which enable us to share in the revenue of any purchases made.
Fonts by Typekit and Monotype.