How Long Would it Take Us to Reach the Most Earth-like Planet We Know of? 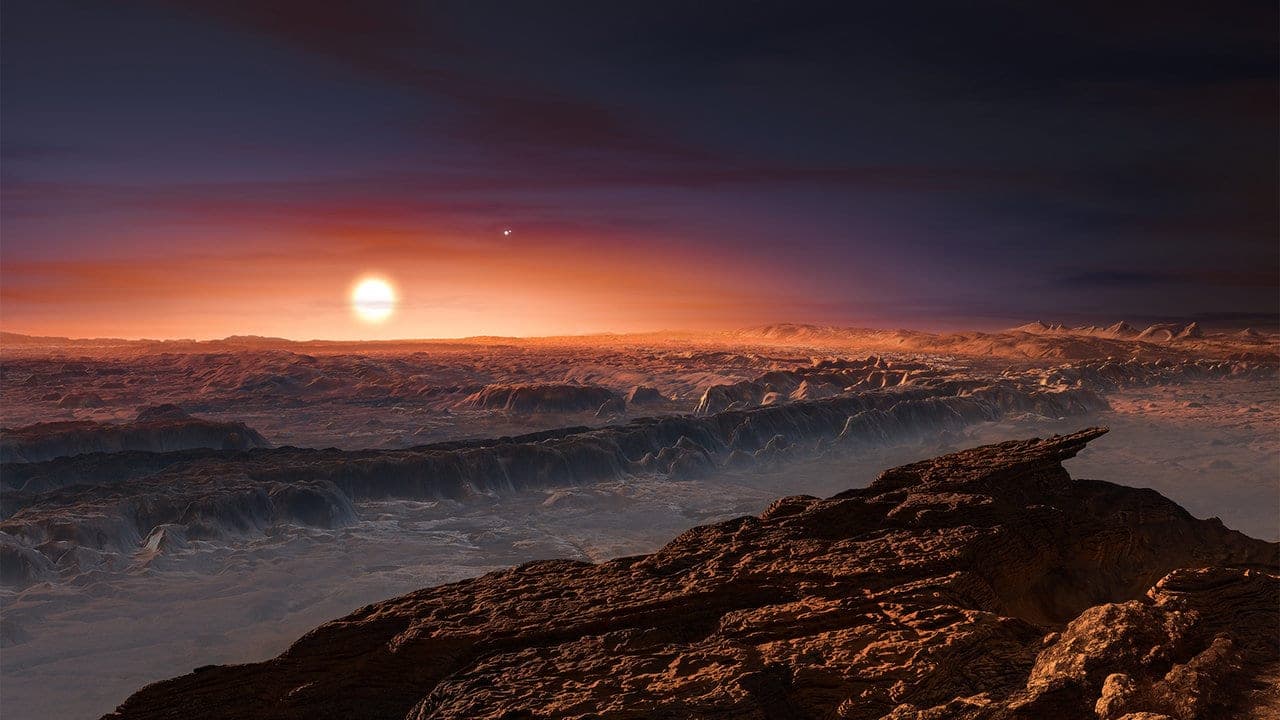 Let's say that there is a global catastrophe, and we have to vacate Earth. How long would it take us to get to the most Earth-like planet that we've ever discovered?

To begin, the most Earth-like planet that we've found is Kepler 452b. We know about this planet thanks to the Kepler Space Telescope, which was launched in March of 2009 and has been planet hunting for the last 5 years. Kepler 452 is a sun-like star that wanders through the cosmos some 1,400 light-years from Earth. Notably, this star has the same surface temperature as our sun and nearly the exact same energy output.

Ultimately, both the sun and Kepler 452 are G type yellow dwarfs. This means that Kepler 452’s habitability zone (the area surrounding a star in which liquid water could theoretically exist) is nearly identical to the sun’s. And, here’s the interesting bit, in this zone, there is a planet that orbits in a path that is nearly identical to Earth’s, Kepler 452 b, it falls in almost the exact same place as Earth does in our own solar system.

So the length of a year on this planet is nearly identical to ours, and the amount of energy that the planet receives is strikingly similar to what Earth gets. Kepler 452b has an orbit that is 385 days long (amazingly close to our own 365 day year), and it receives just 10% more energy than the Earth does.

Scientists can’t measure the mass of Kepler-452b directly, but inferences based on modelling indicate that the planet is just five times as massive as the Earth (nearly 60% larger). That strongly indicates that this is a rocky world like our own, which is a very good thing (as we really don’t have the technology to live on gas giants).

In the end, the gravity would be about twice as much as what it is on Earth. This might make things rather tricky, but all of these conditions make habitation at least within the realm of possibility (if only we could get there).

So. Could we get there?

Breaking Down the Math

For starters, a light-year is defined as the distance that a light can travel in one year (kind of obvious, maybe). Light travels 671 million miles per hour (about 1 billion km/h).  This means that light travels 5.88 trillion miles a year (9.5 trillion km). So 1,400 light-years equals about 8.2 quadrillion miles. If we took one of our fastest probes to the planet, New Horizons, which is currently traveling about 36,000 miles per hour (50,000 km/h), it would take well over 26 million years to reach our destination.

By that point, everyone living today would be spectacularly dead.

For some comparison, modern humans evolved 200,000 years ago. And we left Africa, at the very earliest, some 130,000 years ago. Those numbers don't come close to comparing to the 26 million years that would be needed to reach Kepler 452b.

But what if we developed better technology? What if we could go even faster?

Well, things wouldn't be all that much better. Even if we were able to travel at the speed of light, it would still take us 1,400 years to get there. Meaning that, if our ancestors left for this world, they would have had to start out around 615 CE in order to make it there by today (that's about 100 years before the Vikings invaded Europe).

Of course, traveling at this speed means that time dilation would come into play. So to those on the ship, it would only feel like a century had passed; however, the universe (and everyone else in it) would see 1,400 years flyby. So in the end, the universe that they found upon their arrival would be vastly different than the one that they had left.

Of course, there are other planets that we could travel to, ones that are far closer. For example, there is Alpha Centauri Bb, which is believed to the the closest planet to Earth outside our solar system. It is said to orbit Alpha Centauri B, but there is some debate about its existence. However, assuming that it is there, it is located 4.37 light-years from Earth. So traveling at light speed, it would only take a little more than 4 years to get there.

But honestly, even if it is there, we wouldn't really want to visit, as it is amazingly close to its parent star. It orbits once every 3 days, 5 hours. This means that the planet is blisteringly hot and unable to support our kind of life (even in the best of circumstances).

So. Let's just hope there's no global catastrophe and we have to vacate Earth.

Read This Next
Ice Ice Baby
Check Out This Moon-Shaped Ice Crystal on the Space Station's Window
Fake Flower
Mars Rover Snaps Image That Looks a Lot Like an Organism, Though of Course It's Almost Certainly Not
H-ISS-tory
Will Archeologists Learn Anything Useful In New Space Station "Dig"?
Get Wet
Scientists Say the Sun May Have Kinda Sprayed the Earth With Water
It's Baby
NASA's TESS Mission Has Spotted Its Smallest Exoplanet Ever
More on Off World
Exoplanet Dance
Yesterday on the byte
Scientist Releases Amazing Video of Exoplanets Orbiting Distant Star
Space Junk News
Yesterday on the byte
Two Large Chunks of Space Debris Just Almost Collided in an Epic Disaster
Mars Drop
Yesterday on the byte
NASA's Mars Rover Perseverance Just Dropped Off Its Last Sample
READ MORE STORIES ABOUT / Off World
Keep up.
Subscribe to our daily newsletter to keep in touch with the subjects shaping our future.
+Social+Newsletter
TopicsAbout UsContact Us
Copyright ©, Camden Media Inc All Rights Reserved. See our User Agreement, Privacy Policy and Data Use Policy. The material on this site may not be reproduced, distributed, transmitted, cached or otherwise used, except with prior written permission of Futurism. Articles may contain affiliate links which enable us to share in the revenue of any purchases made.
Fonts by Typekit and Monotype.