A Timeline of Death: How Long Until We Exhaust All Our Resources?

How long do humans have left? 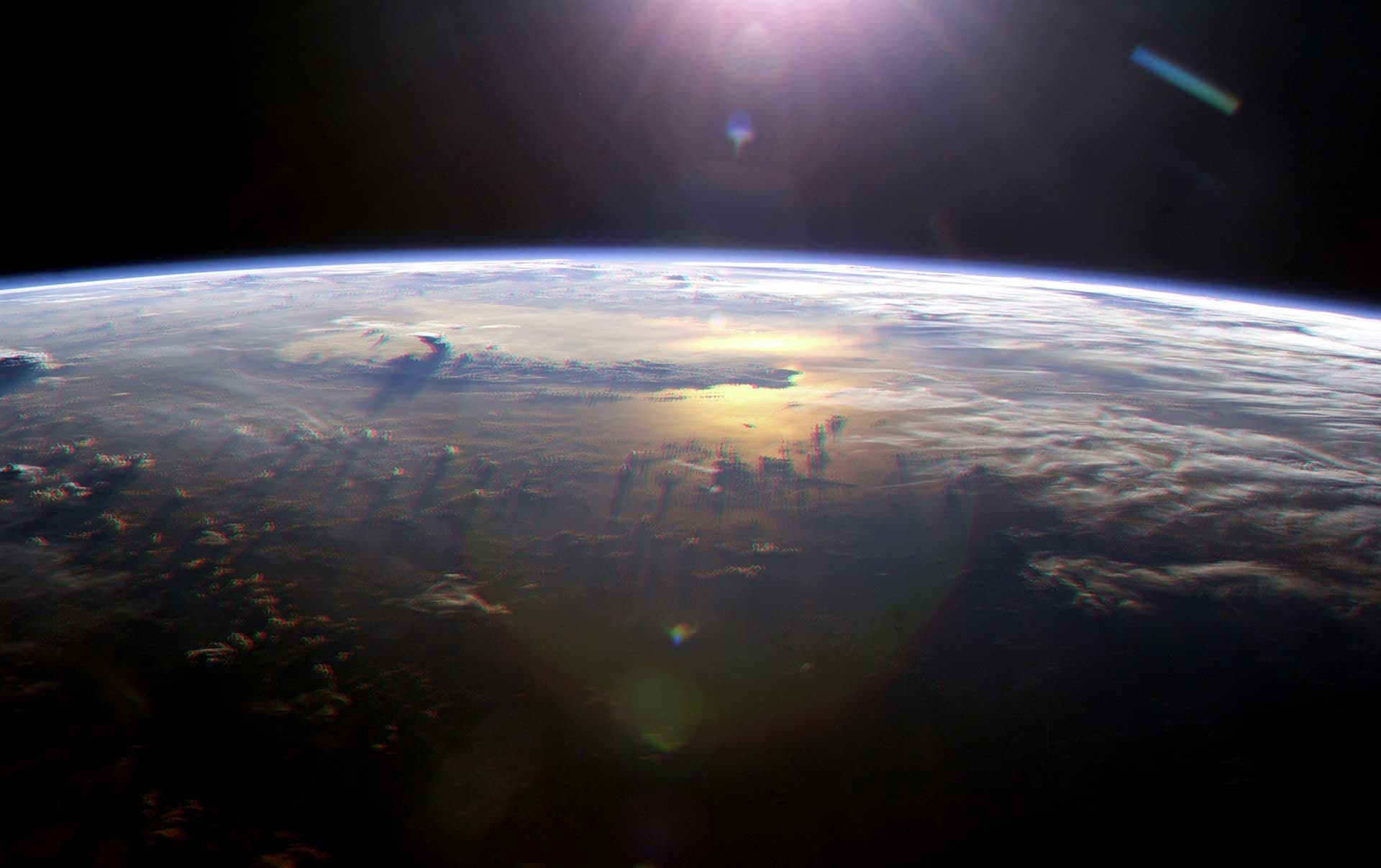 It's a question that may seem like a far-flung issue, one that future generations will have to deal with. But if you assume that, well, you know.

But let's back up for a minute and talk about the end of everything.

According to astronomers, we can expect the Sun's luminosity to increase by about 6% every billion years or so. While 6% might not seem like much, it's enough to render our planet inhospitable to life as we know it in just about 1.1 billion years.

And even those 1.1 billion years aren't guaranteed.

There are many ways that things could go wrong — ways that the universe could kill us or even ways that we could kill ourselves. Think: asteroid collisions, a nuclear war, a pandemic, catastrophic climate change, or even an AI apocalypse.

But what if we avoid all of these world-ending scenarios? Could we defeat mortality as we know it? Probably not.

Although the colonization of Mars or similar efforts could give us more time, the universe is rapidly expanding. There will come a time where the night sky is completely blank.

This is known as the Dark Era.

Nothing can exist in such an environment, as there's no energy to sustain it. We'd need to break out of our universe to survive. The chances of that happening are next to zero. Fortunately, according to work published in Physics Review D, the beginning of this Dark Era is still 10100 years away.

So we have some time. But only some.

As for the finite amount of natural resources on Earth, there are four things we must accept, and fast:

1) We cannot continue to think we have an unlimited amount of natural resources.

2) We will not be able to find a technological fix that will allow us to consume unlimited resources.

3)  The term "renewable" resource does not imply that the resource is unlimited.

4) When we use a natural resource, we may turn it into something useless through entropy (for example, if we burn wood for heat, it turns to ashes, which are useless to us). The natural resources are diminishing while our population is exponentially increasing. Based on current trends, we cannot assure future generations an adequate supply of clean air, safe water, or a healthy food supply.

That said, the truth is, it is very hard to predict when we will completely run out of usable resources given the number of things that need to be taken into account — things like natural disasters, pandemics that dramatically decrease the population, technological innovations, and so on.

However, you wouldn't be here if you didn't want a decent estimate, so we'll give you one. S

Some of the most recent data comes from a NASA study that was released in 2014. Sadly, it suggests that the world is heading toward an "irreversible collapse" as a result of unsustainable resource exploitation and "increasingly unequal wealth distribution." When will the switch flip? Well, they assert that it'll happen within a few decades.

Don't read too much into it though, as the report also states that "the process of rise-and-collapse is actually a recurrent cycle found throughout history." So it's not really "an end of everything." Just an end for us. Other life will likely arise after.

Or, we could change our ways and maybe stick around for a bit longer.