Hours Left to Cast Votes for the Next Microsoft HoloLens App 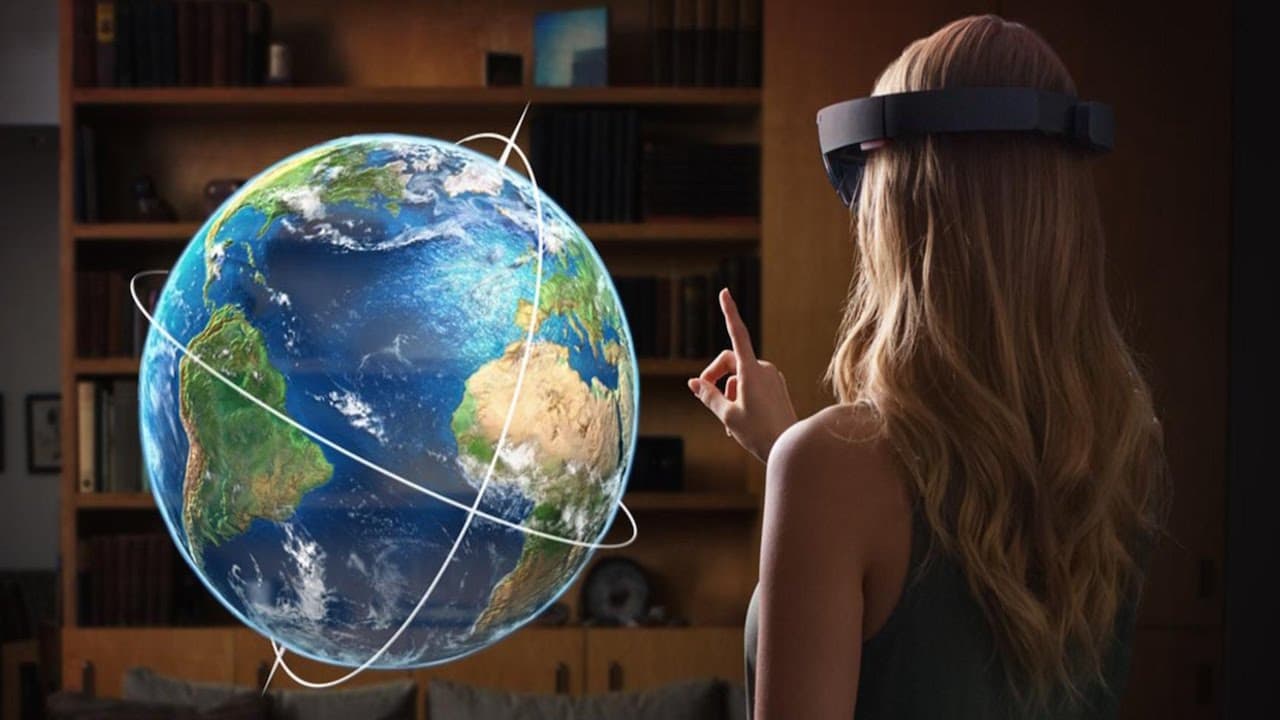 Microsoft HoloLens is the first fully untethered, holographic computer, enabling high-definition holograms to integrate with your world. The online community is "bursting with spectacular ideas for how holographic computing will transform our world." This creativity is how "Share Your Idea" came to life.

The team at Microsoft wanted to help inform developers what is possible on Microsoft HoloLens.

The team encouraged anyone to send along ideas for apps that would compliment the budding technology. The winning idea will be created by the experienced HoloLens development team of designers, artists, and developers.

The finalists have been announced and voting is ending in just hours.

The first finalist in Share Your Ideas allows the user to turn any room into an interactive aquarium. The available animals and the look of the environment all depends on your current "depth." Data mapped to a wall shows your depth and the list of animals you can interact with at that depth. Tap an animal to learn more about it, feed it, or remove it.

Each animal has autonomous responses to your actions. Meaning, f you drop food, nearby animals will come by to eat it. If your movements are too quick, you'll startle the fish and they'll swim away. The environment is mapped on all three axes in the space. Coral reef or moss could be on the floor, walls, or ceiling.

Want to feel like Indiana Jones? Did you love Legends of the Hidden Temple? Grab the Idol might be for you. It's a first person puzzle game where your room is filled with randomly-generated traps and puzzles. You must navigate them to reach the idol. Once you've grabbed it, you must safely return to the starting position with the treasure before you can move onto the next dungeon.

Never qualified to work for NASA? No problem. Explore the Milky Way galaxy and learn more about the region of space we call home-- all from the comfort of your living room.

Navigate the galaxy at your own pace using natural gestures and voice commands. Tap on anything to get more facts and stats. Draw a path from Jupiter to Pluto and see an animated view of how long it would take to make the trip by car, by rocket, by fictional starship, or as a light beam. You can even land on planets to get a sense of what it would feel like to be there. Surfaces in your room transform into dusty winds, hot plasma, ice formations, and more.

Vote here for your favorite of the three finalists. Once the winner is chosen, the company invites anyone to be part of weekly build reviews, Q&A sessions, and development. When the app is completed, they'll open source the code with no restrictions so the HoloLens community can start building from it.

The Microsoft HoloLens devices will begin shipping in the first quarter of 2016 t0 developers in the U.S. and Canada. Apply now for the Development Edition.

Read This Next
To Meta Predator
Experts Warn of Child Predators in Mark Zuckerberg’s Metaverse
Defcon Fun
Princeton Researchers Create Terrifying VR Simulation of Nuke Attack to Train US Officials
Brands We Love
Ready or Not, Inexpensive VR Sex Is Going Mainstream
Brands We Love
Realistic, Interactive VR Sex Is Finally Here, and It's Affordable
Future Vision
Microsoft’s Tech Can Make Your Hologram Speak Another Language
More on Virtuality
Meta Marked
Jan 25 on the byte
The Metaverse Industry Is Already Going Belly-Up, for Reasons We Can't Imagine
Try Again
Jan 13 on the byte
Congress Rejects Funding the Military's Microsoft AR Goggles Because They Made Soldiers Sick
Headache Sets
Jan 6 on the byte
US Army Buying Microsoft AR After Soldiers Said They “Would Have Gotten Us Killed”
READ MORE STORIES ABOUT / Virtuality
Keep up.
Subscribe to our daily newsletter to keep in touch with the subjects shaping our future.
+Social+Newsletter
TopicsAbout UsContact Us
Copyright ©, Camden Media Inc All Rights Reserved. See our User Agreement, Privacy Policy and Data Use Policy. The material on this site may not be reproduced, distributed, transmitted, cached or otherwise used, except with prior written permission of Futurism. Articles may contain affiliate links which enable us to share in the revenue of any purchases made.
Fonts by Typekit and Monotype.