"Holy Grail" Microchip Might Surpass the Power of the Human Brain

Based on photonic synapses, they operate at one thousand times the speed of the human brain. 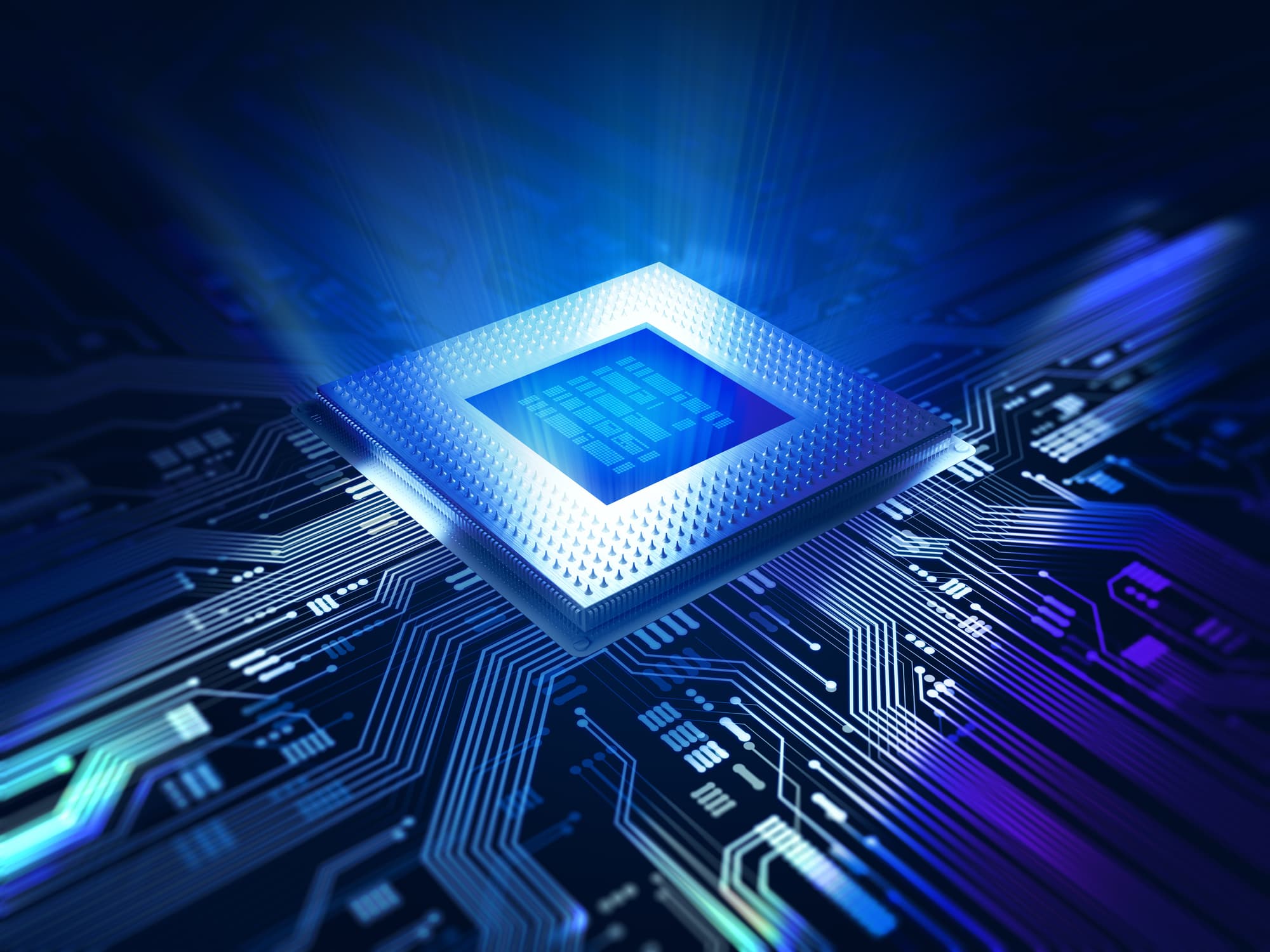 Scientists at the University of Exeter have made a landmark breakthrough in the quest for the "holy grail" of computing: human-brain-mimicking microchips able to store and process information on par with homo sapiens, according to a new Science Advances release.

The research team at Exeter developed photonic computer chips that use light instead of electricity to simulate the operation of brain synapses. More researchers from other Universities — including Oxford and Münster — combined phase-change materials found in ordinary household things like re-writable optical discs with custom-made integrated photonic circuits to create an iso-biological synaptic response.

This is significant because photonic synapses operate at speeds one thousand times the speed of a human brain. This could lead to a whole new world of computing; one in which machines think and work in ways indiscernible to the human brain, while simultaneously exploiting the speed and power efficiency of photonic systems.

Professor Harish Bhaskaran of Oxford, who led the team, said "The development of computers that work more like the human brain has been a holy grail of scientists for decades. Via a network of neurons and synapses the brain can process and store vast amounts of information simultaneously, using only a few tens of Watts of power. Conventional computers can't come close to this sort of performance."

Daniel C. Wright, a co-author from the Exeter team, added that "Electronic computers are relatively slow, and the faster we make them the more they consume. Conventional computers are also pretty 'dumb,' with none of the in-built learning and parallel processing capabilities of the human brain. We tackle both of these issues here — not only by developing not only new brain-like computer architectures, but also by working in the optical domain to leverage the huge speed and power advantages of the upcoming silicon photonics revolution."

Another co-author of the paper, Professor Wolfram Pernice from the University of Münster, expanded, "Since synapses outnumber neurons in the brain by about 10,000 to 1, any brain-like computer needs to be able to replicate some form of synaptic mimic. That is what we have done here."

Of course, no one knows whether photonic synapses could become self-conscious (unless we subscribed to some positivistic metaphysics, say, computational theory of mind). But philosophy 101 aside, imagine sitting in a café, having a cup of coffee, mid-full-bore existential crisis, recursively doubting the veracity of the arrangement of the room, to say nothing of strangers' sly glances — is the woman in the corner just thinking with a thousand-yard stare, or working up the nerve to ask you for something? She unfolds her legs and rises, her steps progressing soundlessly toward you, and, leaning in far enough for you to see the lights in her eyes, glances to the AI-interface door panel behind you, and back, and says, thumb-jabbing toward the camera on the panel, "tell me about it."

Read This Next
I Have a Dream of Mass Layoffs
ChatGPT Shamelessly Writes Letter Announcing Layoffs While Promoting Execs and Quoting MLK
Bot My Fault
News Site Admits AI Journalist Plagiarized and Made Stuff Up, Announces Plans to Continue Publishing Its Work Anyway
Botulism Toxin
CNET's AI Journalist Appears to Have Committed Extensive Plagiarism
Pause Patrol
CNET and Bankrate Say They're Pausing AI-Generated Articles Until Negative Headlines Stop
New AI just dropped.
Dark Horse AI Gets Passing Grade in Law Exam
More on Artificial Intelligence
Zombie Stage
8:43 PM on futurism
CNET Sister Site Restarts AI Articles, Immediately Publishes Idiotic Error
Series of Un4Chan...
5:46 PM on futurism
Startup Shocked When 4Chan Immediately Abuses Its Voice-Cloning AI
Called Out
4:19 PM on futurism
Twitch Streamer Tearfully Apologizes for Looking at Deepfaked Porn
READ MORE STORIES ABOUT / Artificial Intelligence
Keep up.
Subscribe to our daily newsletter to keep in touch with the subjects shaping our future.
+Social+Newsletter
TopicsAbout UsContact Us
Copyright ©, Camden Media Inc All Rights Reserved. See our User Agreement, Privacy Policy and Data Use Policy. The material on this site may not be reproduced, distributed, transmitted, cached or otherwise used, except with prior written permission of Futurism. Articles may contain affiliate links which enable us to share in the revenue of any purchases made.
Fonts by Typekit and Monotype.