The Invisible Nature of Hacking and How it Affects Small Businesses

More than 70% of attacks target small businesses. Are you ready? 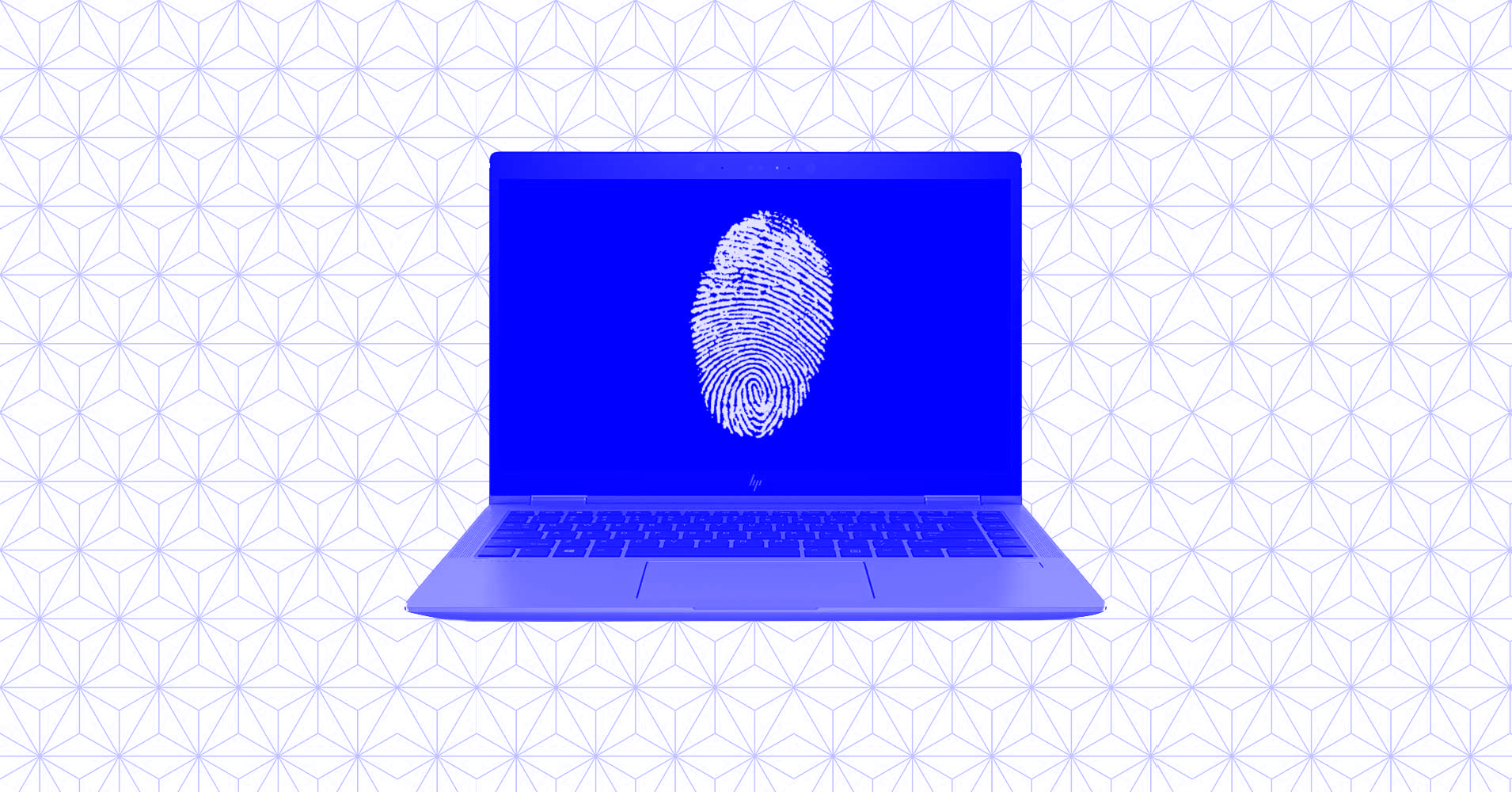 Small business owners have giant to-do lists. But too many of those owners are letting their cybersecurity planning fall to the bottom of those never-ending lists. It’s a risky move that jeopardizes everything they have fought to build, since as many as 60 percent of hacked small-to-midsize businesses go out of business after six months.

The move is particularly baffling in our era of unprecedented cyber attacks. Almost 50% of small businesses have experienced a cyber attack. The global cost of cybercrime has rocketed by 23% over the past year to reach $11.7m per business. Hackers understand the destruction they can bring to small businesses, thanks to often weak cybersecurity protection and a lack of cash to cover the damage. That’s why they keep penetrating – more than 70 percent of cyber attacks target small businesses.

The data breaches often happen to companies with excellent physical defenses in place. They lock their doors at night, and often have installed an alarm system or an armed guard. They don’t blab about trade secrets when they meet with competitors, and they ask employees to sign non-competes. So why don’t they take the same protective measures when it comes to making sure their data remains for their eyes only?

The reasons are as plentiful as they are perplexing.

The invisible nature of a hack makes it seem less threatening to some small business owners – the idea of armed thieves stealing computers or other materials in the middle of the night seems more frightening than a hacker tapping away on a computer across the world. Really, though, cyber attackers have threatening advantages that armed robbers don’t. A band of thieves has to have enough time to beat physical defenses, a getaway plan to transport bulky material, and faces a huge risk of getting caught thanks to security cameras or witnesses. A hacker can infiltrate a system in seconds from anywhere, not leave a trace, and go undetected until they make the decision to reveal they’ve snagged all of a business’s information.

Additionally, if physical material does get stolen, most small business owners are at least somewhat protected financially via their insurance plans. But no insurance plan can stop eyeballs around the world from viewing the information flow that a cyber attack lets loose.

Some small business owners recognize that they need a plan in place, but don’t understand the complex, fast-paced world of cybersecurity enough to pick the full protection that they need. Online attackers are constantly honing their craft, creating new, innovative ways to swipe data from beneath our eyes. In the first quarter of 2017, new malware emerged every 4.2 seconds. Only professionals whose sole job it is to stay one step ahead of them can keep up.

The cybersecurity team at HP are those professionals. HP understands that every PC decision is a security decision, and has earned a reputation as the leader in secure and manageable PCs. That’s partly because the company knows that breaches come from every angle, and that attackers trying they can’t get in through entry point. That’s why HP equips devices with comprehensive and multi-layered protection.

One of HP’s security strengths is recognizing the need for endpoint security built directly into each piece of hardware that they sell. It’s a self-healing first layer of defense that not only protects the hardware in an instance of physical theft, it also identifies and shuts down any malware before it has a chance to strike. If that stubborn malware continues to try, the company’s Sure Start, Sure Run and Sure Recover systems make sure that an employee won’t lose any time or work in the midst of a thwarted breach. The PC simply detects what is going wrong within various layers of the system, and puts it back to its’ original working state.

And that same employee doesn’t have to concern themselves with trying to learn all the attacker’s tricks – HP’s Sure Click, Sure View Gen 2, and Multi-Factor Authenticate Gen2 do all the work for them by protecting them against malicious websites, attachments, or visual attacks, as well as making sure that they’re the only ones who can access that device. In short, instead of slapping a single blanket layer of protection across a business’s system, HP is making sure that every single one of that business’s devices is armed with a line of defense built to be resilient against an attack from any angle.

Too often, small business owners are forced to build their defense only after a catastrophic offensive cyber strike. In the midst of the loss, they need to hobble together fortification with plays including attempting to rebuild customer trust, dealing with the fallout of competitors having access to their information, and finally installing the protection plan they should have had all along. It’s a move that often breaks the bank.

Now more than ever, it is time to join the ranks of the smart small business owners who understand that they can’t wait to protect their information. Buying HP devices ensures that they have a solid defense in place, one that even the stealthiest offensive attackers can’t penetrate. HP carries their burden of cyber security, freeing up time and money that the company can use to check off all those other items on their to-do lists.

Read This Next
Brands We Love
Your Entire Life Is Online. Isn't It Time To Start Protecting It?
Brands We Love
If You Want To Keep Your Online Data Safe and Private, You Need To Get a VPN
Brands We Love
This VPN Will Give You Your Privacy Back For Under $40
Brands We Love
Launch Your IT Career With The Complete 2020 CompTIA Certification Training Bundle
Brands We Love
Keep Your Passwords Safe and Handy With 50% Off a Year of Dashlane
More on Hard Science
Tractor Beam
Thursday on the byte
Scientists Build Working Tractor Beam, Although It's Comically Tiny
Having a Blast
Jan 18 on the byte
New Study Shows Where You Should Hide to Survive a Nuclear Attack
Offworld Amino
Jan 15 on the byte
Scientists Find Building Blocks of Life in Meteor That Smashed Into Family's Driveway
READ MORE STORIES ABOUT / Hard Science
Keep up.
Subscribe to our daily newsletter to keep in touch with the subjects shaping our future.
+Social+Newsletter
TopicsAbout UsContact Us
Copyright ©, Camden Media Inc All Rights Reserved. See our User Agreement, Privacy Policy and Data Use Policy. The material on this site may not be reproduced, distributed, transmitted, cached or otherwise used, except with prior written permission of Futurism. Articles may contain affiliate links which enable us to share in the revenue of any purchases made.
Fonts by Typekit and Monotype.