This move is an unprecedented, and unexpected solution. 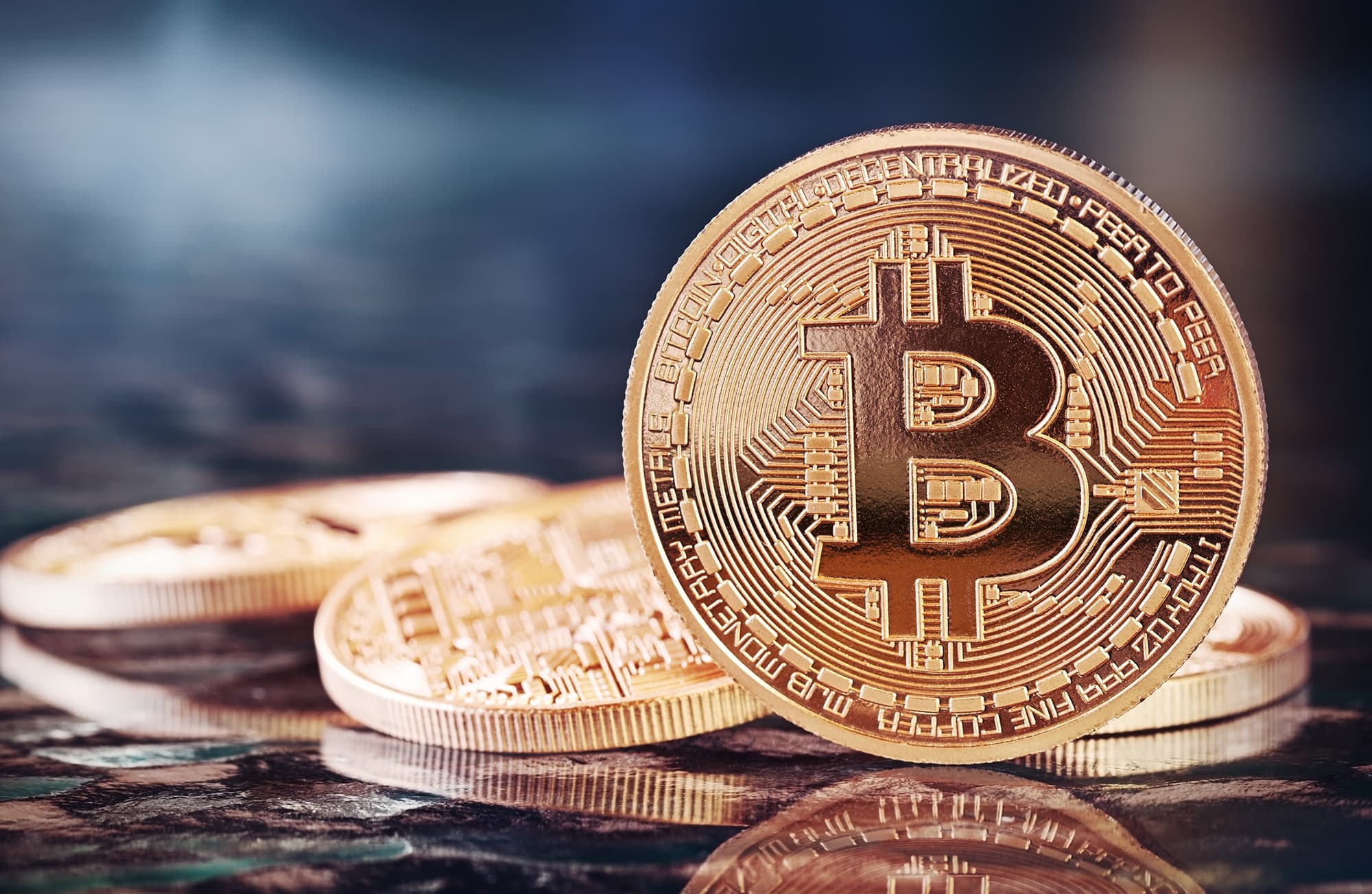 On August 2, Hong Kong-based Bitcoin exchange, Bitfinex, was hacked, losing over $70 million of its customer’s Bitcoins, and ultimately dragging the cryptocurrency’s value down by 20%. This is the largest Bitcoin loss by an exchange since the infamous $350-million Mt Gox meltdown.

The exchange has frozen all trading activities on the company's site since the hack. Bitfinex has been regularly updating the public on developments and actions being implemented through their blog.

The hacker was able to siphon money from random virtual wallets instead of the whole collective vault due to the fact that Bitfinex wallets are segregated individually. This means that, while some wallets were drained, others remained untouched, raising a debate on what Bitfinex intends to do for those who did suffer losses.

While there is still no conclusion as to how it happened, Bitfinex has released a statement saying that they will be distributing the loss equally amongst all Bitcoin holders in the exchange by reducing balances by 36.067%.

This decision, of course, garnered violent reactions, with some users comparing this to a bank force opening unopened deposit boxes in order to spread the loss equally. Others even suggest that the exchange should just file for bankruptcy.

Bitfinex says that they will be issuing a new token in the form of BFX that will be equal to the amount each wallet lost to the hack, and will be reimbursed by the company. These tokens may either be redeemed for full repayment or exchanged for shares in the company.

The company also assures the public that they have no plans of allowing current shareholders to run away with whatever money is left in the exchange. “Certain funds are being held back for our working capital purposes as we recommence operations. However, no property held back will be used to pay dividends to current shareholders unless and until our customers are repaid,” they posted in an announcement.

Read This Next
Regulating Crypto
Hillary Clinton Calls Out Crypto Exchanges for Letting Russia Bypass Sanctions
Bye Bye Baby
Lawyer for Crypto Laundering Rapper Says She Won't Flee Because of Her Frozen Embryos
Bitcoin & Clyde
Feds Arrest Crypto CEO for Bitcoin Laundering, But Her Real Crime Was Against Rap Music
HODL Problems
An Entire Country Switched to Bitcoin and Now Its Economy Is Floundering
Bitcoin Disease
Ex-Crypto Backer: Bitcoin Is a "Contagious Disease" and It's About to Get Nasty
More on Future Society
Musk Rats
4:54 PM on the byte
Twitter Is Quietly Re-Suspending the Lunatics Elon Musk Let Back On
Going Wireless
Yesterday on futurism
Hackers Took Over a Subdomain of Wired.com for Several Months and Replaced It With Sleazy Online Casino Content
Spreadsheet Guy
Tuesday on the byte
Sam Bankman-Fried Posts Excel Docs That He Says Shows Nothing Was His Fault
READ MORE STORIES ABOUT / Future Society
Keep up.
Subscribe to our daily newsletter to keep in touch with the subjects shaping our future.
+Social+Newsletter
TopicsAbout UsContact Us
Copyright ©, Camden Media Inc All Rights Reserved. See our User Agreement, Privacy Policy and Data Use Policy. The material on this site may not be reproduced, distributed, transmitted, cached or otherwise used, except with prior written permission of Futurism. Articles may contain affiliate links which enable us to share in the revenue of any purchases made.
Fonts by Typekit and Monotype.