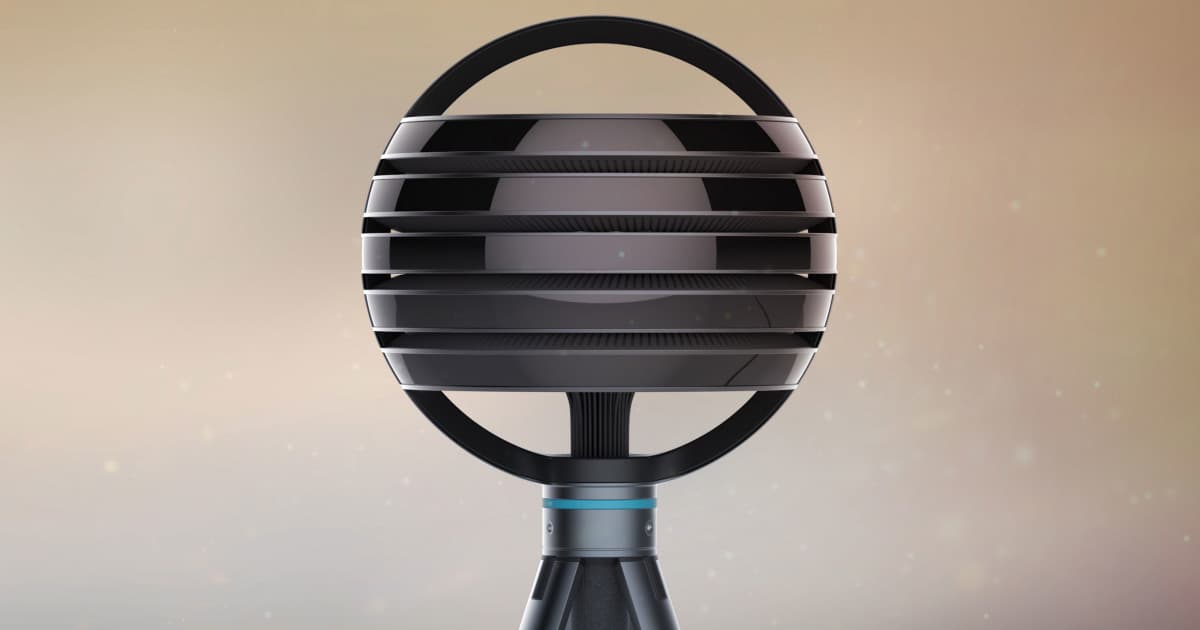 “Imagine a camera staying stationary, but being able to move your head around and getting further and closer away from an object in a scene.” This is how Lytro CEO Jason Rosenthal describes the experience of using the company’s new camera: the Lytro Immerge. It’s a VR camera rig with a five-ring globe that’s able to capture something Lytro calls the “light-field volume,” which allows users limited movement within the 360-degree image captured by the camera.

Rosenthal explains that what the Lytro Immerge is doing is “densely capturing all the rays in a given geometric volume, and then we’ve built software that lets us play back those rays at very high frame rates and at high resolution. It gives you the perfect recreation of the actual world you’re capturing.” The camera’s Immerge video is designed for professionals and will work with production tools like Nuke, Final Cut Pro, Adobe Premiere, and Avid Media Composer. The company is planning for more applications in the future, including refocusing based on eye-tracking technology, instant 3D modeling, and blending CG content with live video.