Google's Next Project? They're 3D Mapping The Inside of Earth's Buildings

Google Maps may be heading to your home, quite literally. 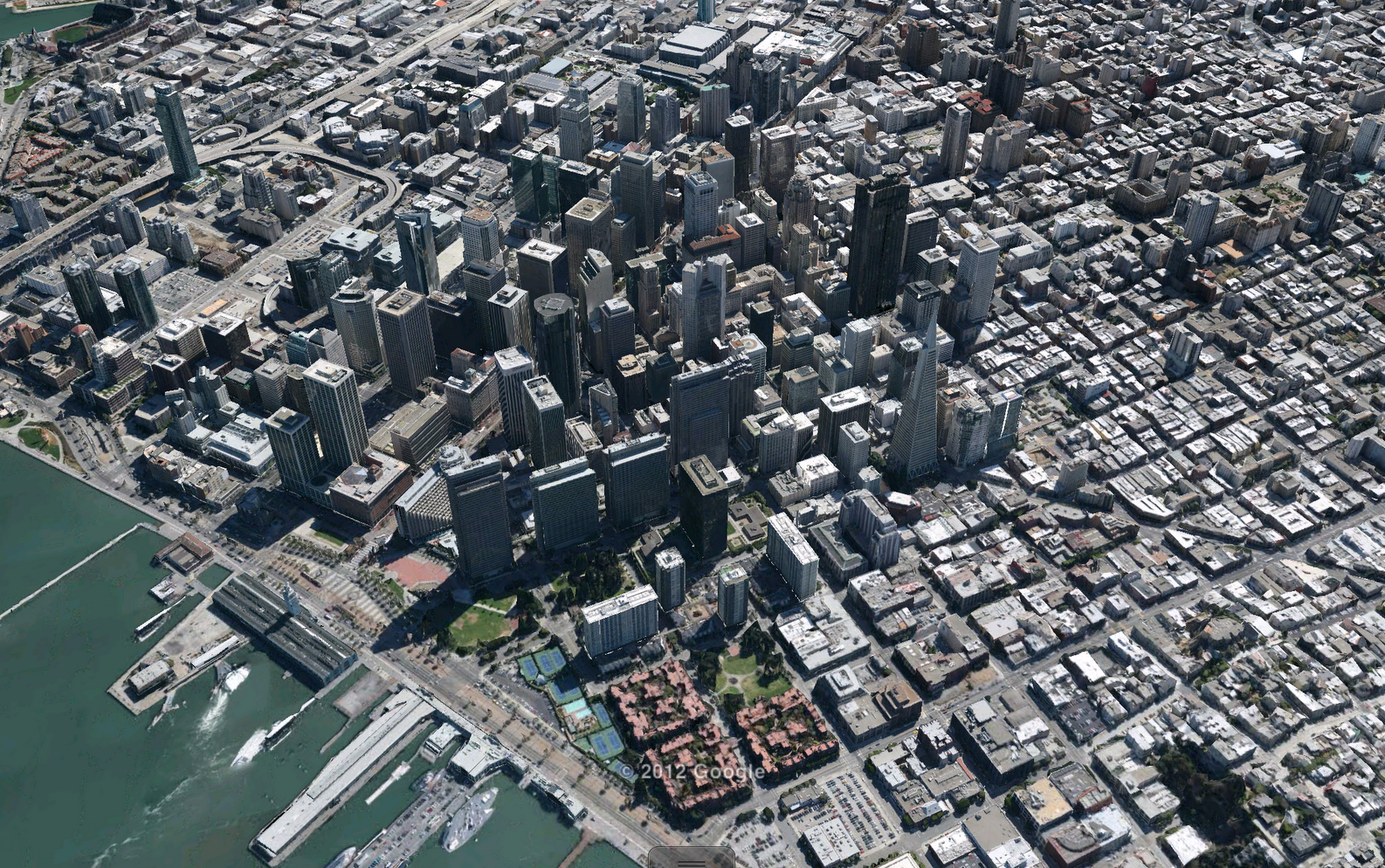 You know, sometimes one can't be faulted for thinking that Google likes to dream some pretty big dreams.

But to be fair, Google Maps has accomplished many extraordinary tasks over the years, having mapped the world and put that information in our fingertips. That might sound like a feat that's pretty difficult to top, but Google is planning something even bigger.

Introducing Project Tango, which will be mapping the the interiors of buildings in 3D down to a resolution of a few inches, and then using that for all sorts of virtual reality projects. And the best part is, Project Tango devices will not be using external equipment, relying instead on onboard sensors and cameras.

The plan for the use of Tango will actually be quite simple. Fire up the application, point the device at a space, and it sucks in images and depth information to re-create the environment on the screen and locates itself within that new digital realm.

The project will be showcased at its I/O developer conference near its Silicon Valley headquarters May 18 to 20.

A Real Map of the World

But 3D mapping is not the end of Google's plans. There are signs Google is working on making Tango's 3-D maps shareable between devices and to Google's servers, so the company can someday patch them together into a single, detailed digital representation of many of the world’s buildings, rooms, and the things inside them.

If this does not give you goosebumps, another word will: Advertising.

With a full 3D representation of the world, Google can use every bit of space inside that 3D world for advertising purposes. Yes, you can be play a VR game inside Tango's world, but you'll have to deal with the ads.

This new developments could mean Google will become another major player in the VR scene, alongside Facebook Inc.’s Oculus and HTC Corp.’s Vive. But the difference is, the Oculus and the Vive need peripherals to map the world, while Tango will need only the components of a phone or tablet.