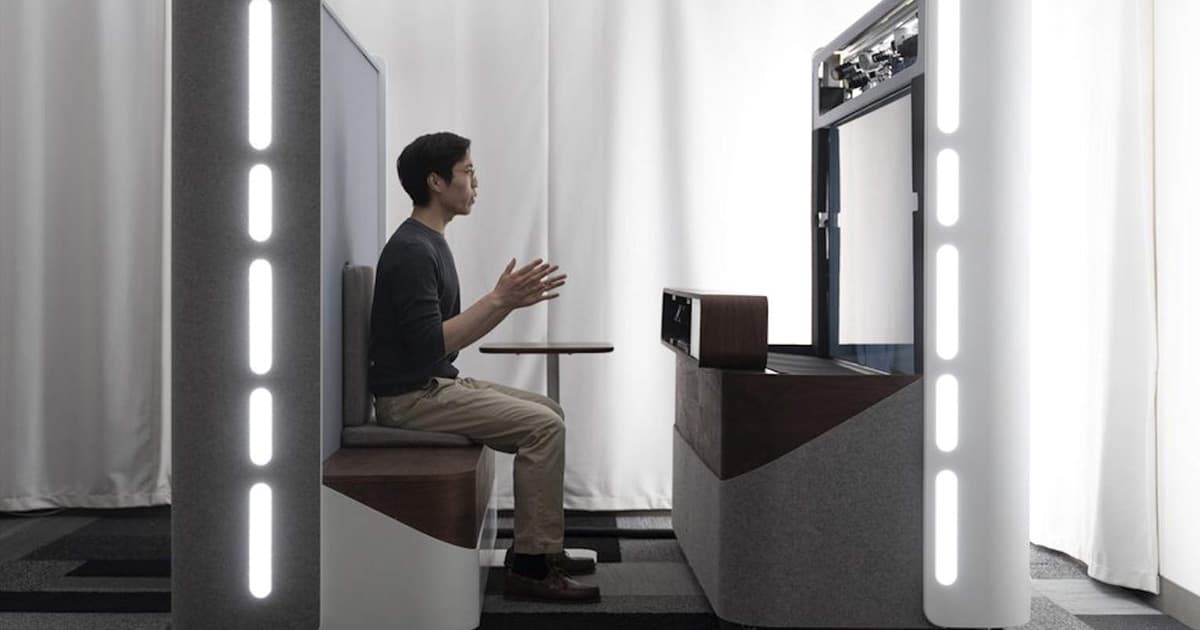 Read This Next
"Don't Be Evil"
Google Refuses to Pull Website Responsible for Scores of Suicides
Brands We Love
Learn Big Data and Machine Learning Skills Right at Home With This Training
Too Soon
YouTube’s Autocomplete Feature Has a Huge Spoiler Problem
Starting Young
Google Is Trying to Teach Kids How to Spot Fake News
Holo-Yang
Presidential Hopeful Andrew Yang Plans to Campaign Via Hologram
More on Future Society
The Saga Continues
Yesterday on futurism
SpaceX President Defends Elon Musk Against Sexual Misconduct Claims
Tax the Rich
Monday on the byte
Millionaires Protest, Demanding to Pay More Taxes
THAT Number
Monday on the byte
Elon Musk Has Officially Lost $69 Billion This Year
READ MORE STORIES ABOUT / Future Society
Keep up.
Subscribe to our daily newsletter to keep in touch with the subjects shaping our future.
+Social+Newsletter
TopicsAbout UsContact Us
Copyright ©, Camden Media Inc All Rights Reserved. See our User Agreement, Privacy Policy and Data Use Policy. The material on this site may not be reproduced, distributed, transmitted, cached or otherwise used, except with prior written permission of Futurism. Fonts by Typekit and Monotype.