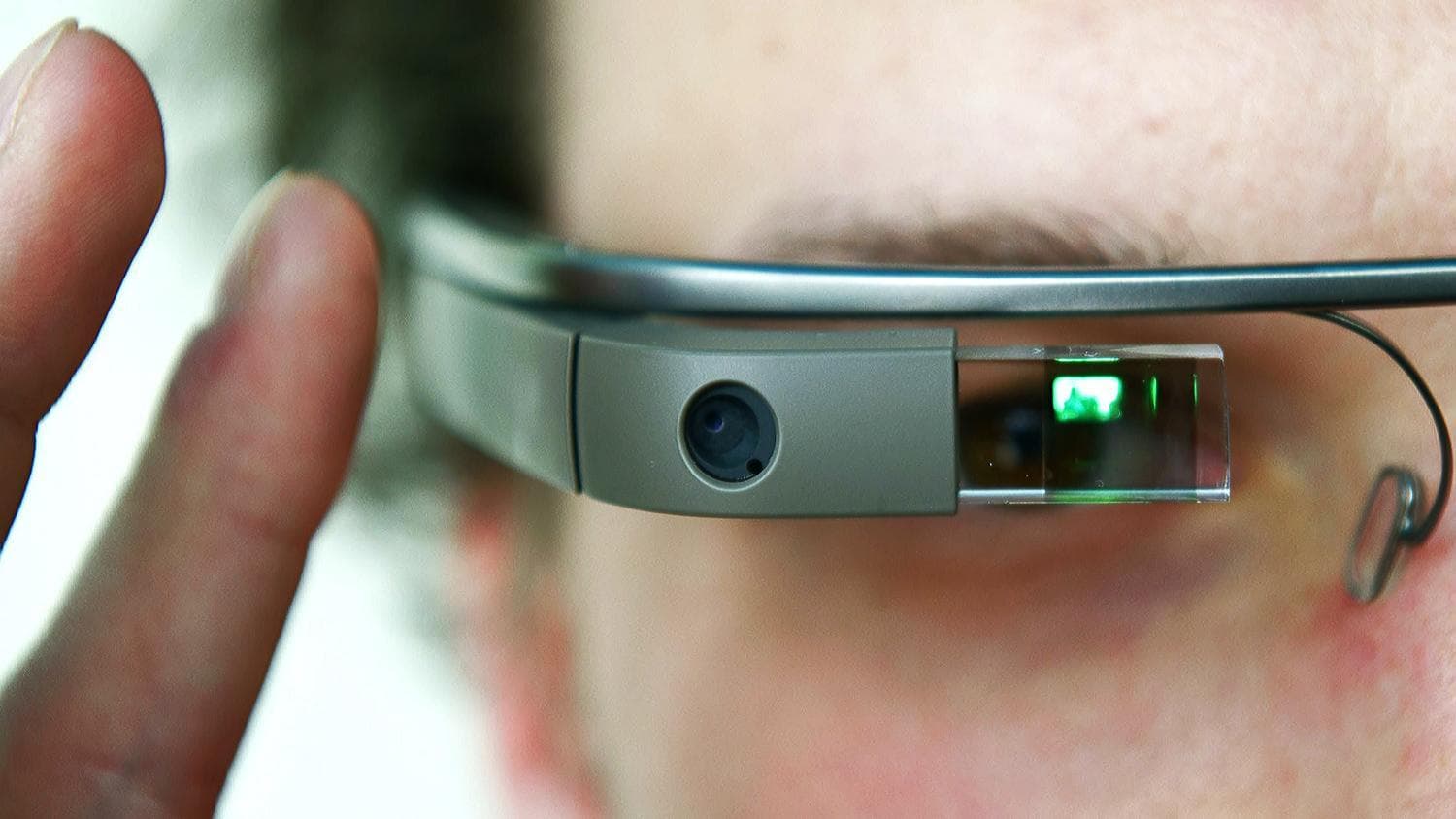 According to the Wall Street Journal, Google's been hiring engineers from Amazon's hardware division, as it gets a new name -- Project Aura. (Not to be confused with Project Ara.) According to employees, Aura is currently working on Google Glass' second version, but also other wearable technology as well.

Google Glass isn't dead. Although there were significant privacy concerns with the first version, Google appears to be developing the technology further, including investigating applications in industries like health care and manufacturing.