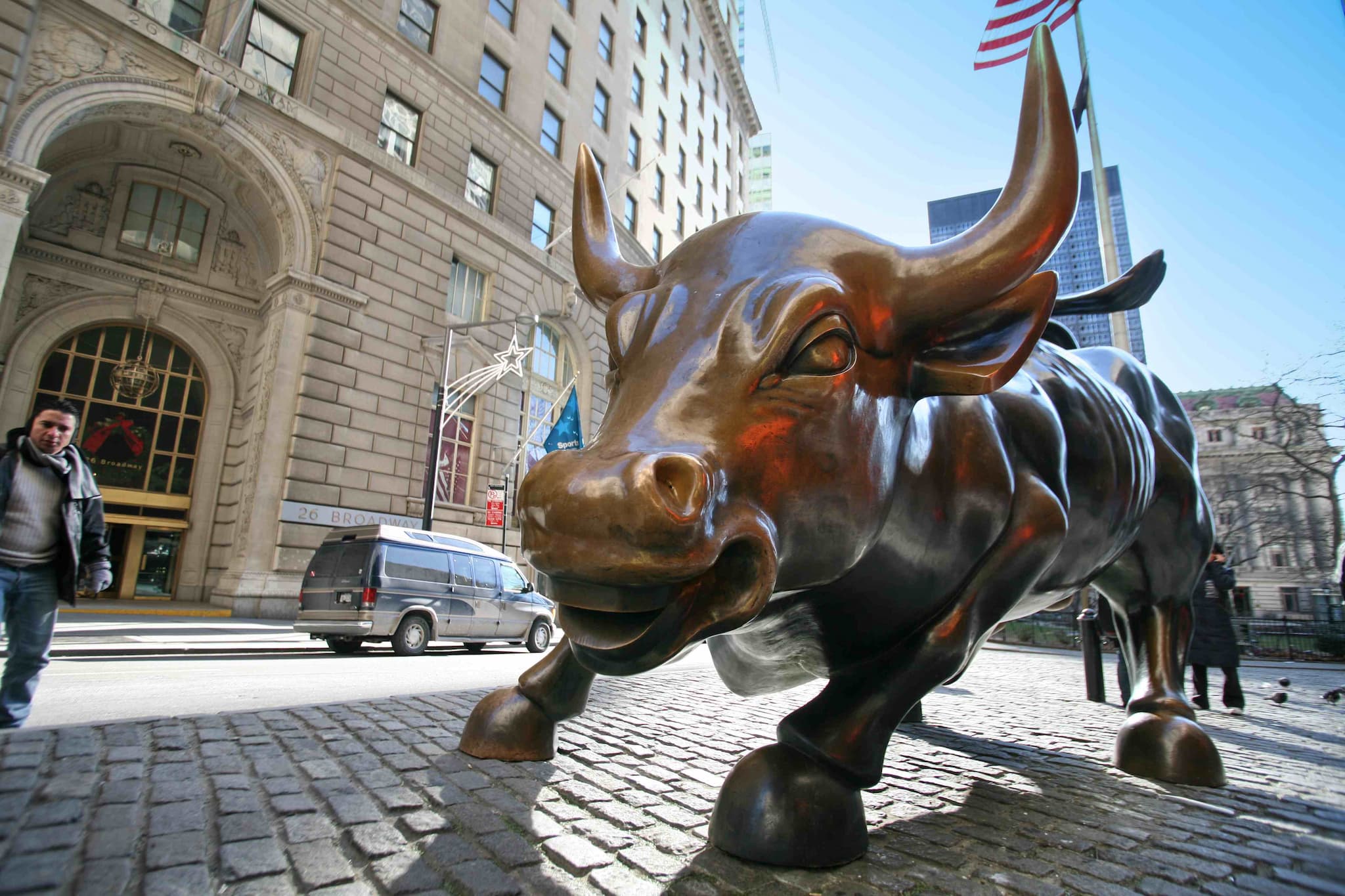 The Future of Blockchain

Recently, it was revealed that Goldman Sachs, a New York-based financial titan, has developed its own cryptocurrency. This was designed for a settlement system related to trading stocks, bonds, and other assets.

Ultimately, they made a patent application last year for a new virtual currency called SETLCoin, which makes it easier and faster to trade securities and settle those trades. However, the patent application was published only recently (bureaucracy, you know).

But notably, while SETLCoin is a virtual currency, it isn’t bitcoin (a form of digital currency that is created and held electronically). To that extent, the financial giant seems more interested in the technology behind bitcoin, known as blockchain.

Indeed, in its Emerging Theme Radar research note, Goldman Sachs notes that bitcoin could just be the “opening act” for blockchain technology.

If you aren't aware, "blockchain" is a public ledger of all Bitcoin transactions that have ever been executed. The note recently released by Goldman Sachs says, "Once considered the underlying pipes of bitcoin, this technology is ushering in a new set of tools to cut costs and challenge the profit pool of the middle-man with a promise to make centralised institutions obsolete. This solution promises to not just address consumer opportunities but also those for the far more lucrative enterprise."

However, the author of the report, Robert D. Boroujerdi, notes that there remain “roadblocks” before the blockchain technology can be fully realized.

Boroujerdi highlights the decentralized nature as the major advantage of the bitcoin blockchain over current financial ledger systems, arguing that they are able to operate more efficiently, more securely, and at lower costs. "This decentralized, cryptography-based solution cuts out the middle man. It has the potential to redefine transactions and the back office of a multitude of different industries."

Boroujerdi also notes potential problems with the technology, which include restricted scalability. But nevertheless, he notes that the real star is blockchain, saying "Those who wrote off bitcoin may have missed the golden egg – an underlying technology driver aimed at streamlining, potentially, a multitude of businesses. Put simply, the blockchain can live outside a world of bitcoin."

Read This Next
Futurism
The Next Blockchain Revolution? Crypto-Powered Beer Vending Machines
Futurism
Argentina's War Against Uber Works to Bitcoin's Advantage
Futurism
Tunisia Puts Nation's Currency on the Blockchain
More on Robots & Machines
FROM THE DEPT. OF...
Thursday on futurism
The Best AV Receivers in 2022
FROM THE DEPT. OF...
Wednesday on futurism
The Best Air Purifiers of 2022
FROM THE DEPT. OF...
Tuesday on futurism
The Best Budget 3D Printers for 2022
READ MORE STORIES ABOUT / Robots & Machines
Keep up.
Subscribe to our daily newsletter to keep in touch with the subjects shaping our future.
+Social+Newsletter
TopicsAbout UsContact Us
Copyright ©, Camden Media Inc All Rights Reserved. See our User Agreement, Privacy Policy and Data Use Policy. The material on this site may not be reproduced, distributed, transmitted, cached or otherwise used, except with prior written permission of Futurism. Articles may contain affiliate links which enable us to share in the revenue of any purchases made.
Fonts by Typekit and Monotype.