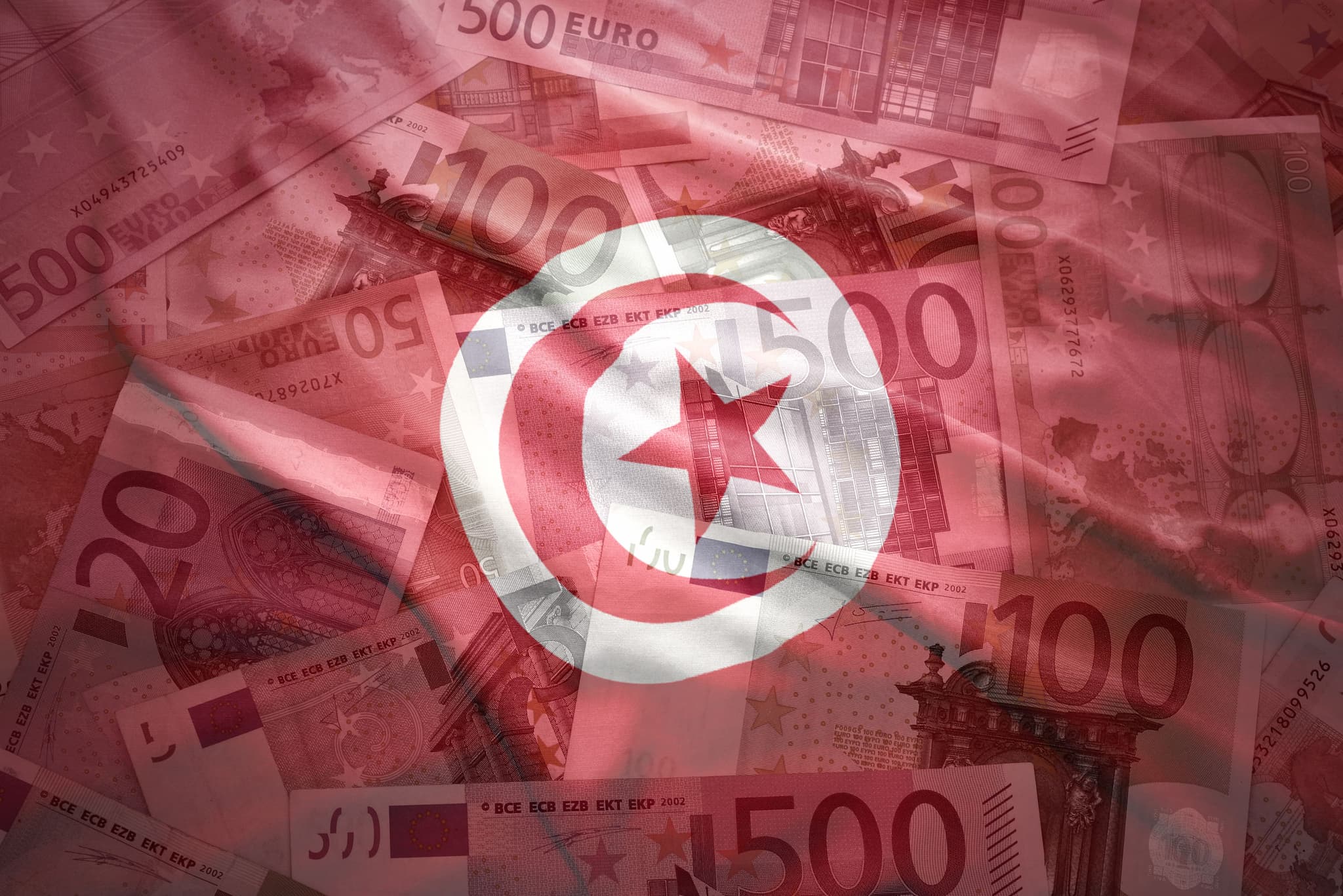 If you aren’t aware, “blockchain” is essentially a public ledger of all of the Bitcoin transactions that have ever been done. If you need a comparison that fits with more traditional banking, the blockchain is like a full history of banking transactions, and ultimately, the blockchain database is shared by all nodes participating in a system.

And Tunisa just became the first country to put their nation’s currency on a blockchain.

In the end, this makes them the very first nation to offer its national currency for transmittance through cryptographic technology.

The country, home to over 10 million citizens, is located on northern African coast. And it will now enjoy national payment advancements as Monetas (which herald's itself as "the world's most advanced transaction platform") brings the blockchain to Tunisia’s Dinar.

“We believe that mobile financial services are rapidly growing in the region, and Monetas software grants individuals economic freedom and prosperity through the use of a transaction platform that is magnitudes cheaper than any alternative, interoperable across mobile networks, and can process new financial tools,” says Monetas CEO Johann Gevers to TechMoran.

Gevers then continued by clarifying exactly what Tunisian’s can expect from the Monetas system in 2016. He states, “The Monetas deployment in Tunisia is the first application for a full ecosystem of digital payments. With the La Poste Tunisienne Android application powered by Monetas, Tunisians can use their smartphones to make instant mobile money transfers, pay for goods and services online and in person, send remittance, pay salaries and bills, and manage official government identification documents.”

While familiar with the idea of electronic flat currency through the country’s use of the eDinar, the partnership with Monetas will now improve on the concept through blockchain technology.

There are over 600 thousand people who will soon be transitioned to the new system via the Tunisian post, in partnership with the national government and La Poste Tunisian.

Read This Next
Futurism
The Next Blockchain Revolution? Crypto-Powered Beer Vending Machines
Futurism
Argentina's War Against Uber Works to Bitcoin's Advantage
Futurism
Goldman Sachs Says Blockchain Is Ready To Take Center Stage
More on Robots & Machines
Balloon Pop
Yesterday on the byte
Footage Shows Chinese Balloon Being Shot Down
From the Dept. of...
Thursday on futurism
The Best Mini Fridges of 2023
Blow Up Doll
Monday on the byte
Ukraine Accuses Russia of Using Inflatable "Dummy Tanks," Which Deflated
READ MORE STORIES ABOUT / Robots & Machines
Keep up.
Subscribe to our daily newsletter to keep in touch with the subjects shaping our future.
+Social+Newsletter
TopicsAbout UsContact Us
Copyright ©, Camden Media Inc All Rights Reserved. See our User Agreement, Privacy Policy and Data Use Policy. The material on this site may not be reproduced, distributed, transmitted, cached or otherwise used, except with prior written permission of Futurism. Articles may contain affiliate links which enable us to share in the revenue of any purchases made.
Fonts by Typekit and Monotype.