Glimpse: Why Are Tech Companies Pouring Money Into Instant Translators?

Do we *really* need to speak every language on earth? Tech companies seem to think we do. 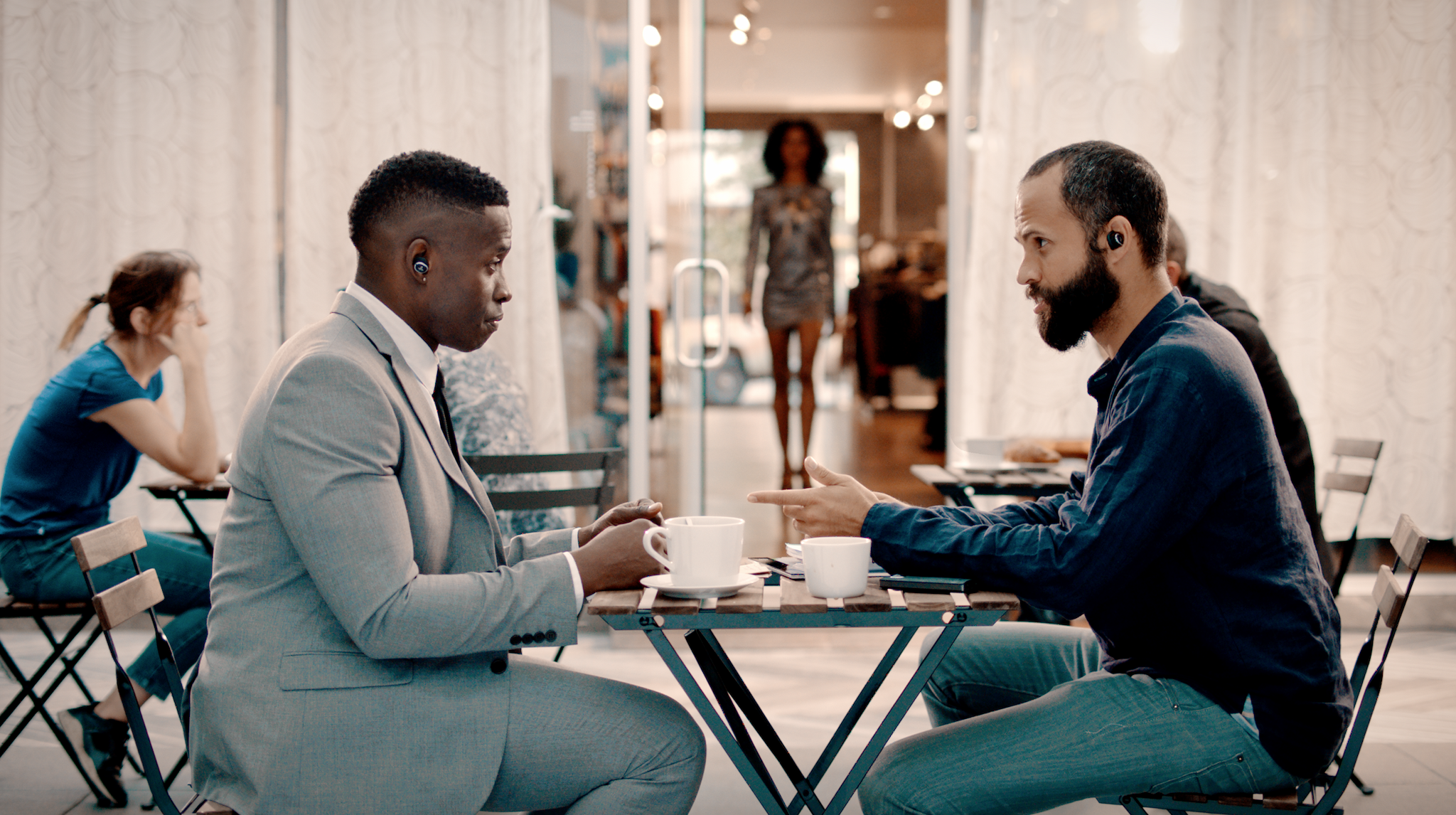 They tell us the weather, DJ our morning shower, and time our eggs while they cook.

The world’s AI assistants, once a gratuitous novelty, are growing up fast. For their next act? They will let us communicate in every language on Earth. The limits of which are seen in Esperanto, the fourth episode of Glimpse, a new original sci-fi series from Futurism Studios (a division of Futurism LLC) and DUST. Watch the episode below.

People have long been drawn to the idea of a device that can translate any language, human or alien, in real time. Most works of science fiction depict instant translators as a device, though it occasionally shows up as an extraterrestrial fish that has evolved to feed off brain waves, translating the thoughts of nearby organisms simultaneously.

Fish like that? Kind of unlikely. But here in the real world, instant translators are being built into the hardware and software we already own. Just in the past 18 months, Google, Apple, Amazon, and Microsoft have all made major strides. Real time translation services are now live on Cortana, Siri, and Google Assistant. Alexa, reportedly, isn’t far behind. In China, Xiaomi’s Xiao AI is joining in, too.

This is only possible because rapid advances in software that can achieve speech recognition, speech synthesis, neural networks, and machine translation — all necessary for real-time translation.

So it makes sense that instant translators are only beginning to mature now. But what's still not clear: why did we start pouring money into them in the first place — and who will benefit when they become commonplace?

To answer that question, we have to get a sense of how the world is changing. Worldwide, there are now 250 million migrants — people who reside outside of their birth country — according to a recent Pew Research Study. 50 million of those live in the United States — twice the number as was living here in 1990. Overall, more than 60 million Americans speak a language other than English at home. By 2055, these trends will have completely transformed the social, ethnic, and religious makeup of the United States. All of these migrants — students, doctors, teachers, engineers, laborers, mothers, fathers — stand to benefit from instant translation technology.

Refugees will benefit even more. The UN Refugee Agency predicts that 1.2 million people will be forcibly displaced from their homes in 2018 alone. A major vulnerability? "language barrier." Cheap, accessible instant translation technology could help ensure people's basic needs are met, especially for those with serious medical conditions and disabilities. It could also help refugees get settled more quickly into their new lives, as has been the case in Turkey.

Ultimately, though, instant translators will help everyone, no matter their linguistic aptitude, connect to the growing migrant populations in our communities. As we travel to the world's most spectacular sites, we won't be hindered by language barriers. Because smaller populations won't have to turn to the lingua franca, instant translators may even breathe new life into dying languages.

The world is changing fast. Fortunately, so are the tools that help us navigate it.

Read This Next
Health Sale
Remember IBM's Amazing Watson AI? Now It's Desperately Trying to Sell It Off
From Our Partners
How to Stay Focused At Work And Meetings Using AI
From Our Partners
Improve Your Writing With Artificial Intelligence Tool Rytr And Earn $20 In Store Credit
From Our Partners
Get 3D Printers, Smart Home Devices, And More In This Epic Labor Day Sale
From Our Partners
Harness Artificial Intelligence For Your Copywriting With Writesonic
More on Sci-Fi Visions
Human v. Giraffe
Tuesday on the byte
Chaotic Italian Fashion Line Baffles Facial Recognition Software
Step One
Tuesday on the byte
World’s Third Richest Person Says He’s Developed "Addiction" to ChatGPT
FROM THE DEPT. OF...
Tuesday on futurism
The Best Places to Buy A Laptop in 2023
READ MORE STORIES ABOUT / Sci-Fi Visions
Keep up.
Subscribe to our daily newsletter to keep in touch with the subjects shaping our future.
+Social+Newsletter
TopicsAbout UsContact Us
Copyright ©, Camden Media Inc All Rights Reserved. See our User Agreement, Privacy Policy and Data Use Policy. The material on this site may not be reproduced, distributed, transmitted, cached or otherwise used, except with prior written permission of Futurism. Articles may contain affiliate links which enable us to share in the revenue of any purchases made.
Fonts by Typekit and Monotype.