GE Will Stop Making CFL Lightbulbs Because LEDs Are Better 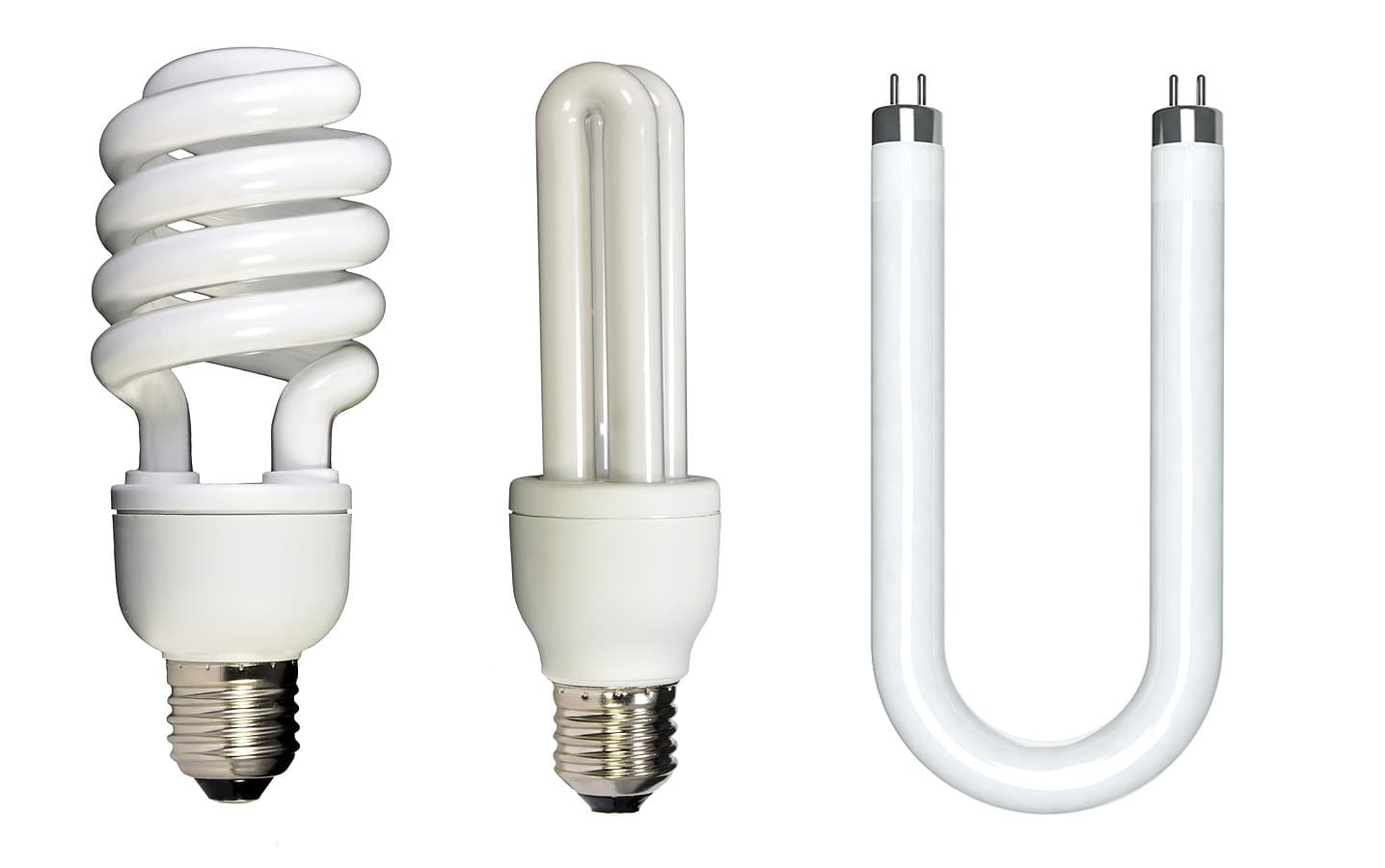 General Electric announced that it will stop manufacturing compact fluorescent lamps by the end of 2016 in the US. The company is now focused on making LED lamps instead.

This is definitely good news for consumers.

Although CFLs are brighter and last longer than incandescent lamps, they take a bit to warm up and use poisonous chemicals like mercury to generate light. That said, don't go running off to remove your "toxic lights" from your home. The chemicals are well contained and aren't even much of a threat even when they break open.

Still, LEDs are fast becoming the popular choice because they last longer and uses the least amount of energy. The downside is that they are the more expensive choice.

Why switch to LEDs?

GE explained the reason behind this decision. The first one is that although LEDs are the more expensive choice, the price has become more affordable, making them more reasonable for the average consumer. They ultimately argue that the benefits of using LEDs outweigh the benefits of its cheaper counterparts, which are the incandescent and CFL lamps.

GE said that the LED’s instant brightness, ability to change colors, and connectivity are a few other reasons why it will no longer produce CFL light bulbs.

Every LED light bulb includes a circuit board. That board can be used to power low-wattage accessories like Bluetooth antennas, Wi-Fi antennas, and in the near future, it could be used to power a fleet of sensors that communicate with each other and help monitor your home.

GE entered the low-cost connected LED bulb a couple years ago with the futuristic-looking Link bulb and recently expanded its offerings with a new line of bulbs, C by GE, that adjust based on the time of day in order to help regulate your body’s melatonin levels.

“We’re going to make LEDs more accessible, and we’ll start using light bulbs for more than just lighting.” said GE global commercial marketing manager Steve Pepe. “We think that light bulbs will be able to sense or hear. They can be nodes throughout your house.”

GE's Link light bulbs include a Wi-Fi antenna and only uses an average of 11 watts. This reduces energy usage of 60 watts compared to incandescent lights. It is predicted that LED light bulbs could also be a powerful source of information, so hopefully, we can look forward to more improvements for smarter homes.

Read This Next
From the Dept. of Things to Buy
The Best LED Lights for TVs in 2023
Futurism
GE Is Planning to Use CO2 Pollution to Make Enormous Solar Batteries
More on Robots & Machines
From the Dept. of...
12:00 AM on futurism
The Best Desks of 2023
Balloon Pop
Feb 4 on the byte
Footage Shows Chinese Balloon Being Shot Down
From the Dept. of...
Feb 2 on futurism
The Best Mini Fridges of 2023
READ MORE STORIES ABOUT / Robots & Machines
Keep up.
Subscribe to our daily newsletter to keep in touch with the subjects shaping our future.
+Social+Newsletter
TopicsAbout UsContact Us
Copyright ©, Camden Media Inc All Rights Reserved. See our User Agreement, Privacy Policy and Data Use Policy. The material on this site may not be reproduced, distributed, transmitted, cached or otherwise used, except with prior written permission of Futurism. Articles may contain affiliate links which enable us to share in the revenue of any purchases made.
Fonts by Typekit and Monotype.