Fuchsia: Google is Building a New Operating System, But No One Knows What it's For

Theories are flying all over the place. 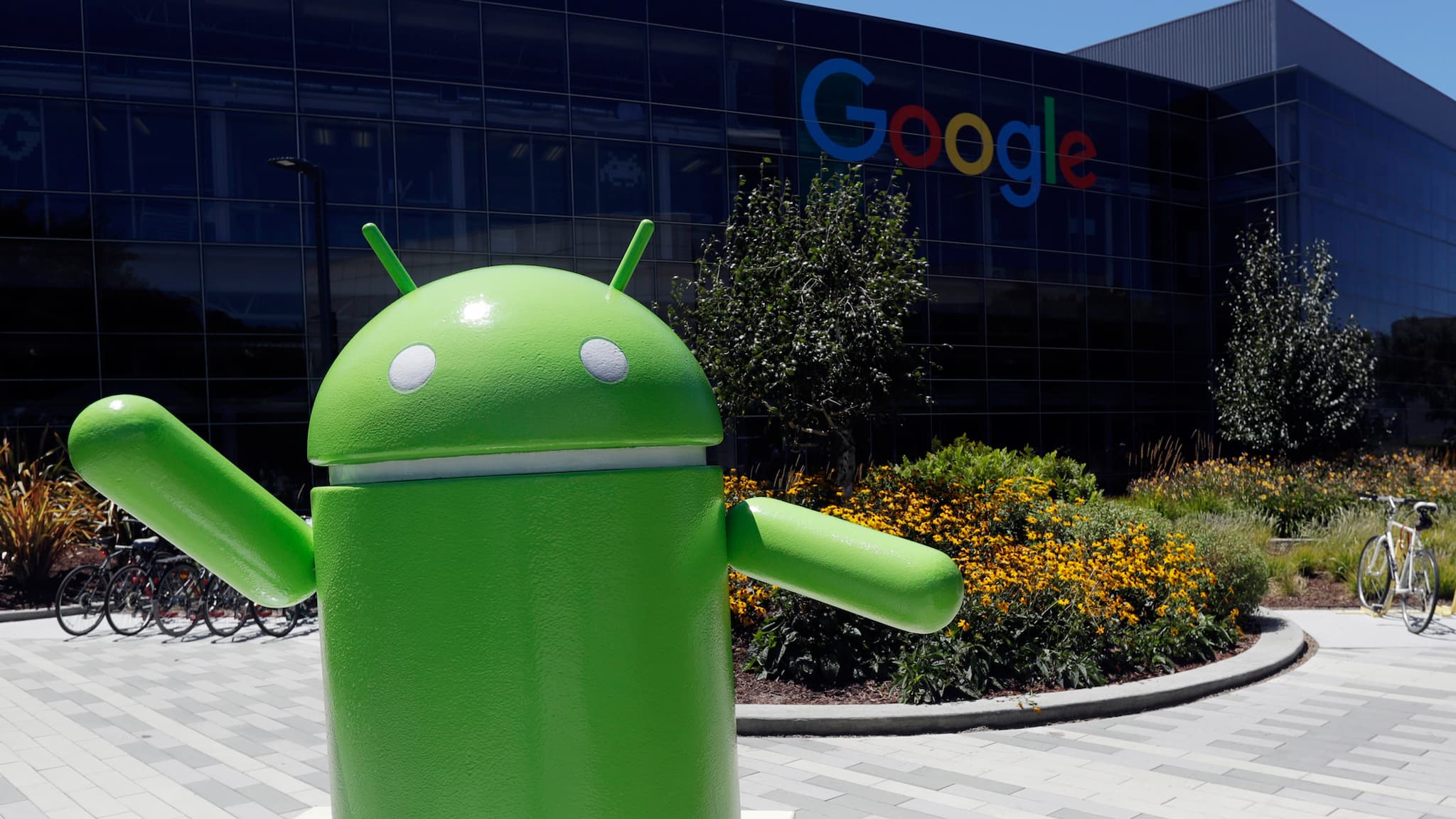 Google appears to have started building a new OS. They quietly posted the pile of code under the name 'Fuchsia' in their code depository and on Github, but they haven’t said a word about what it’s for.

The odd part is that, while this OS can run on both phones and PCs, it isn’t related to Android or Chrome OS. And Google’s statement about the OS doesn’t help with figuring it out: “Pink + Purple = Fuchsia.”

With Fuchsia, the company seems to finally be parting ways with their long-term partner Linux, since the new OS does not rely on the Linux kernel, the core basic code running both Android and Chrome OS. Instead, the new OS uses Magenta, an in-house project created by Google that seems to be aimed more towards exploring the possibilities of machine learning and intelligence.

People have been discussing theories on Fuchsia’s purpose in online threads. Some believe this is Google’s attempt to unify Chrome OS and Android into a single OS, a rumor that has been circulating since last year.

Based on its usage of Magenta, we can assume is that Fuchsia is made to be lightweight but capable, since Magenta is a “medium-sized microkernel” designed for use in embedded systems, such as in digital watches. Consistently, Fuchsia’s developers list includes Christopher Anderson, who worked on the company's Android TV and Nexus Q projects, and Brian Swetland, a senior software engineer at Google. Both developers are experts in embedded systems.

When pressed in an IRC chat, Swetland reportedly said: “The decision was made to build it open source, so might as well start there from the beginning.”

Other guesses include augmented reality and virtual reality applications. But it seems Fuchsia is being tested on all sorts of systems, including an Acer Switch Alpha laptop, and will soon have support for the Raspberry Pi 3. After all, Magenta is a highly capable software that "targets modern phones and modern personal computers." Who’s to say that’s all it can do?

Read This Next
Futurism
The New Operating System for Digital Finance
More on Future Society
Bird Crap
Yesterday on the byte
It Looks Like Elon Musk Is Actually Building a Twitter Payment Platform
Balloon News
Friday on futurism
China Says "Spy Balloon" Soaring Over America Is Completely Innocent
Down in Flames
Wednesday on the byte
Elon Musk Apparently Thinks Twitter Is a "Flaming Dumpster Rolling Down the Street"
READ MORE STORIES ABOUT / Future Society
Keep up.
Subscribe to our daily newsletter to keep in touch with the subjects shaping our future.
+Social+Newsletter
TopicsAbout UsContact Us
Copyright ©, Camden Media Inc All Rights Reserved. See our User Agreement, Privacy Policy and Data Use Policy. The material on this site may not be reproduced, distributed, transmitted, cached or otherwise used, except with prior written permission of Futurism. Articles may contain affiliate links which enable us to share in the revenue of any purchases made.
Fonts by Typekit and Monotype.