Did the report really "strengthen the case for the alien hypothesis?" 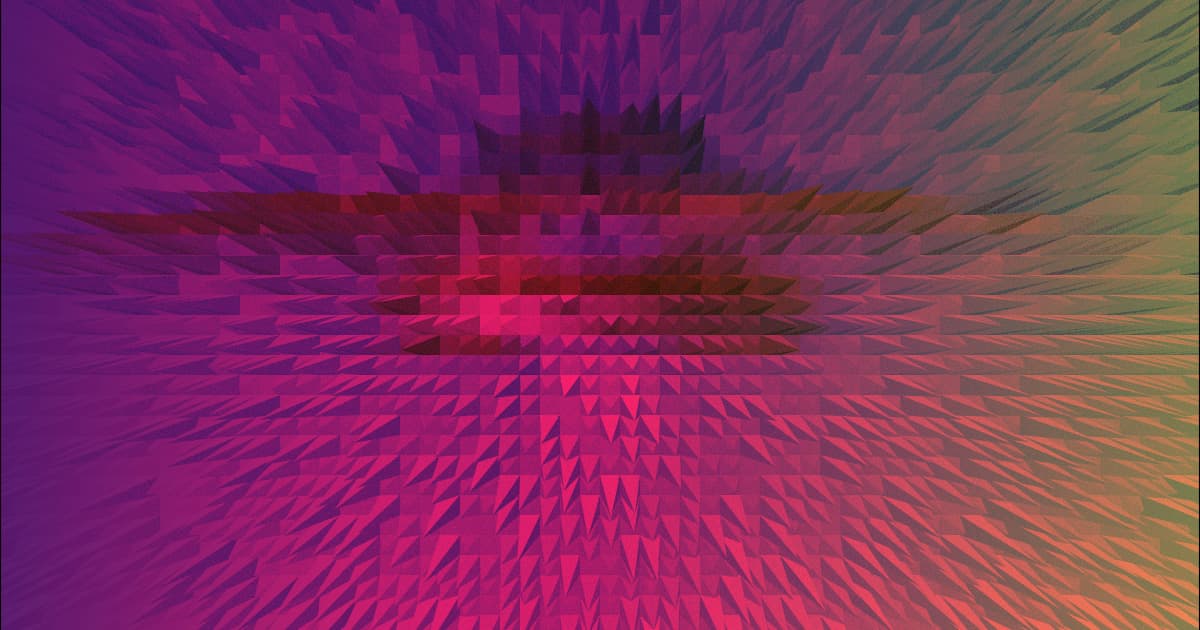 To many, the long-awaited UFO report released by the Pentagon late last month came as a disappointment.

Months of waiting earned us a nine page report that more or less confirmed what we already suspected: the US government has no idea what a series of strange "Unidentified Aerial Phenomena" (UAPs) could possibly be.

Reports of strange sightings made by US military pilots emerged after The New York Times published a series of mysterious videos in 2017, captured by military personnel and showing unidentified objects that seemed to defy the laws of physics.

The June report, though, did little to clarify what the videos showed.

"The limited amount of high-quality reporting on unidentified aerial phenomena (UAP) hampers our ability to draw firm conclusions about the nature or intent of UAP," it read.

But to Christopher Mellon, former deputy assistant secretary of defense for intelligence during the Clinton and George W. Bush administrations, the report is far more insightful than it may appear on the surface — and a reminder that we may be looking at a massive failure in national security.

"In my view, the UAP report’s findings strengthen the case for the alien hypothesis by undermining the main alternatives and providing examples of capabilities we cannot emulate or even understand — precisely what one would expect if any of these reports involve genuine alien technology," Mellon wrote in a blog post on his personal website.

That flies in the face of how the media reacted to the outcome. Major outlets generally tended to interpret the news as more evidence that aliens have not, in fact, come to visit us.

"Media discussions of the videos then often degenerate into vague references to human and mechanical fallibility on the one hand, and equally vague, usually second-hand anecdotes of incredible UFO sightings on the other," Mellon argued. "Such exchanges are neither interesting nor illuminating."

The former official repeated his warning that the sightings should "first and foremost" be "a matter of national security," a position he has maintained during several high profile interviews in recent months, including ones with CNN and CNBC.

"Aliens or not, we urgently need to know is who is operating these mysterious and highly advanced vehicles in restricted airspace above American test ranges, carrier strike groups, military bases, and nuclear weapons facilities," he added.

In fact, Mellon argues, there are a lot of reports of events that occurred between World War 2 and 2004 that didn't make it into the UFO report. "Polling data suggests there are roughly ten UAP sightings for each sighting reported," his post reads.

"There was no proof presented of alien involvement, even at the classified level, but the dilemma remains unsolved and the primary alternatives to the alien hypothesis are clearly diminished by the report," Mellon concluded. "When will the press and our government begin taking the alien hypothesis seriously?"

In other words, we can't afford to leave any stones unturned in our quest to find answers.

More on the report: The Long-Awaited UFO Report Was Honestly Kind of Disappointing

Read This Next
Okay Then
Millionaire Refurbishing Cold War Radar Unit to Hunt UFOs
Out There
Former Pentagon Officials Say Family of UFO Investigator Reported Creature Peering into Their House
Close Encounters of the Bored Kind
The Long-Awaited UFO Report Was Honestly Kind of Disappointing
Alyums?
US Officials Say Gov Can't Rule Out Aliens Behind UFO Sightings
Obama
Barack Obama: "When It Comes to Aliens, There Are Things I Just Can’t Tell You on Air"
More on Future Society
Down in Flames
Wednesday on the byte
Elon Musk Apparently Thinks Twitter Is a "Flaming Dumpster Rolling Down the Street"
All Tomorrow's Pa...
Wednesday on the byte
Party Startup Says It Has Zero Plans to Make Any Money With Investors' Funds
Primate Theft
Tuesday on the byte
It Was a Very Bad Weekend for Monkeys Being Stolen From Zoos, Apparently
READ MORE STORIES ABOUT / Future Society
Keep up.
Subscribe to our daily newsletter to keep in touch with the subjects shaping our future.
+Social+Newsletter
TopicsAbout UsContact Us
Copyright ©, Camden Media Inc All Rights Reserved. See our User Agreement, Privacy Policy and Data Use Policy. The material on this site may not be reproduced, distributed, transmitted, cached or otherwise used, except with prior written permission of Futurism. Articles may contain affiliate links which enable us to share in the revenue of any purchases made.
Fonts by Typekit and Monotype.