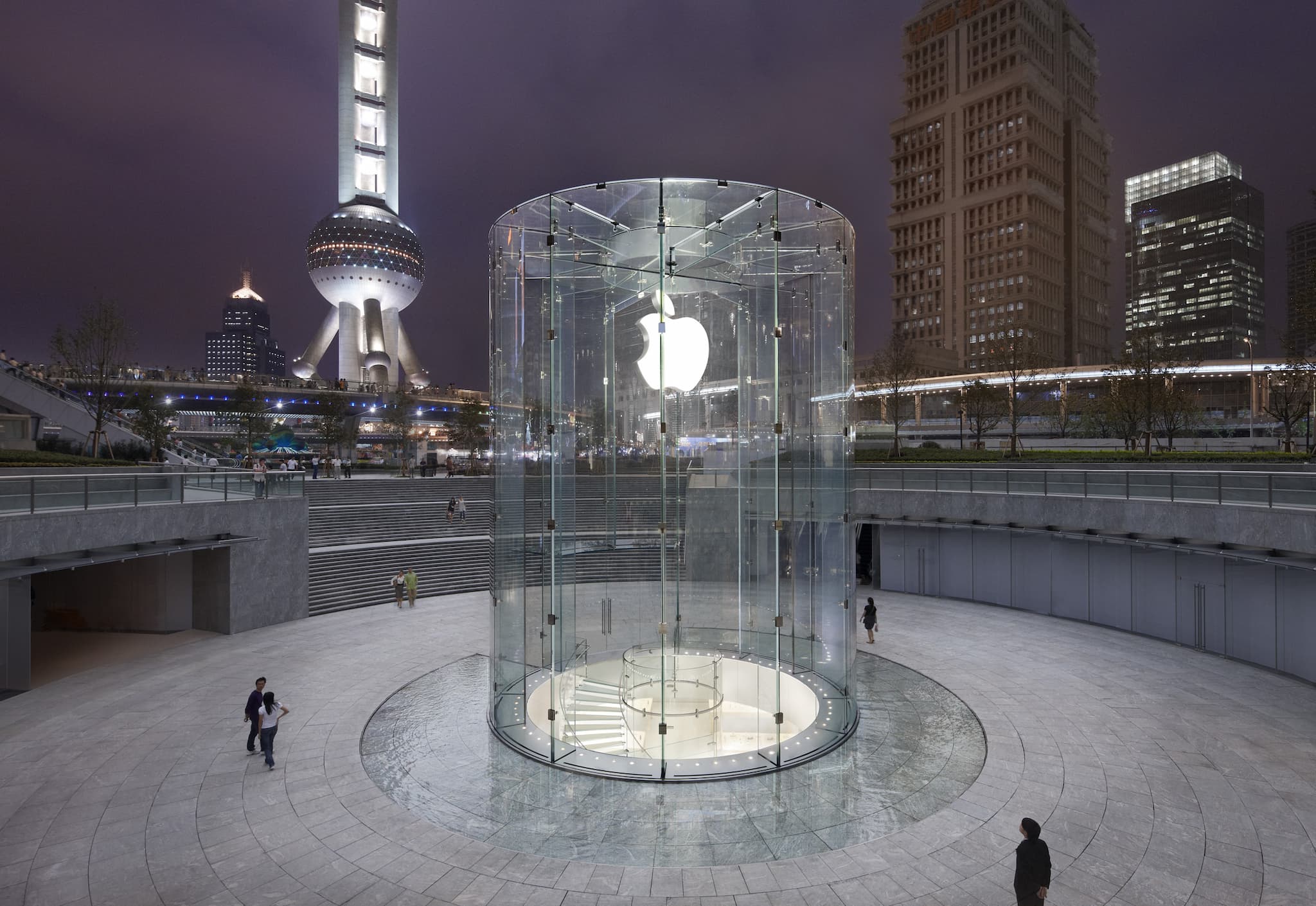 In the science fiction flick Incorporated, a post-apocalyptic future world is no longer run by nation-states but by corporation-states, each acting in the best interests of the company. Such a future doesn't seem that far or farfetched now, especially if one considers just how big the world's most powerful corporations are.

One LinkedIn post recently got our attention. It in, a young tech entrepreneur made an interesting calculation: just how wealthy is Apple? Recent reports show that the Cupertino-based tech giant has an unbelievably massive cash stash of $256.8 billion — and a market value hovering around $800 billion.

That's obviously a great deal of dough, and to show just how much, the LinkedIn post claimed that, with its cash, Apple could buy Tesla (approximately $50.1 billion), Netflix ($67.4 billion), Uber ($68 billion), Airbnb ($68 billion), Twitter ($13.38 billion), and a budding tech firm called Eden App (probably valued around $10.92 billion), and still have about $16 billion cash left.

Now, while Apple won't be buying Tesla — although, while Elon Musk would never sell, it should — or any of these companies anytime soon, what this illustrates is just how much (purchasing) power one corporation could wield. Today, where globalization has shaped and continues to shape an interconnected world, it's corporations like Apple that now "rule" the world — and there's nothing necessarily wrong with that...right?

It's pretty ironic for Apple, though, as it has now become the "Big Brother" it worked so hard to fight against in its early innovative years.

The great irony of globalization, it would seem, is money. While information and access, and even space, are democratized, the financial resources of the world still seem to be focused on just a few. This financial setup is poised for disruption, as digital and cryptocurrencies become more and more popular.

Read This Next
Apple Stalker
Man Caught Planting Apple AirTag on Ex Girlfriend's Car to Stalk Her
Tim Apple
Apple CEO Menaced by Armed Stalker Who Thinks She's His Wife
On Ice
Apple Is Delaying Plans to Scan Phones for Child Abuse Material
Slippery Slope
Apple Will Scan Every iPhone for Images of Child Sexual Abuse
Brands We Love
Thanks to This Innovative Fintech, Real Estate Investment Is Easier Than Ever
More on Future Society
Mark's Bad Year
4:40 PM on futurism
Layoffs Hitting Facebook as Zuckerberg's Vision Stumbles
Elon's Dust
3:43 PM on the byte
Former Tesla Engineer Absolutely Destroys Elon Musk
Deep and Very Fake
1:49 PM on futurism
Bruce Willis Signs Deal to Get Deepfaked Into Future Movies
READ MORE STORIES ABOUT / Future Society
Keep up.
Subscribe to our daily newsletter to keep in touch with the subjects shaping our future.
+Social+Newsletter
TopicsAbout UsContact Us
Copyright ©, Camden Media Inc All Rights Reserved. See our User Agreement, Privacy Policy and Data Use Policy. The material on this site may not be reproduced, distributed, transmitted, cached or otherwise used, except with prior written permission of Futurism. Articles may contain affiliate links which enable us to share in the revenue of any purchases made.
Fonts by Typekit and Monotype.