For the First Time Scientists Have Observed a Quantum Phase Transition

In the future, quantum simulations could be better than we ever dreamed. 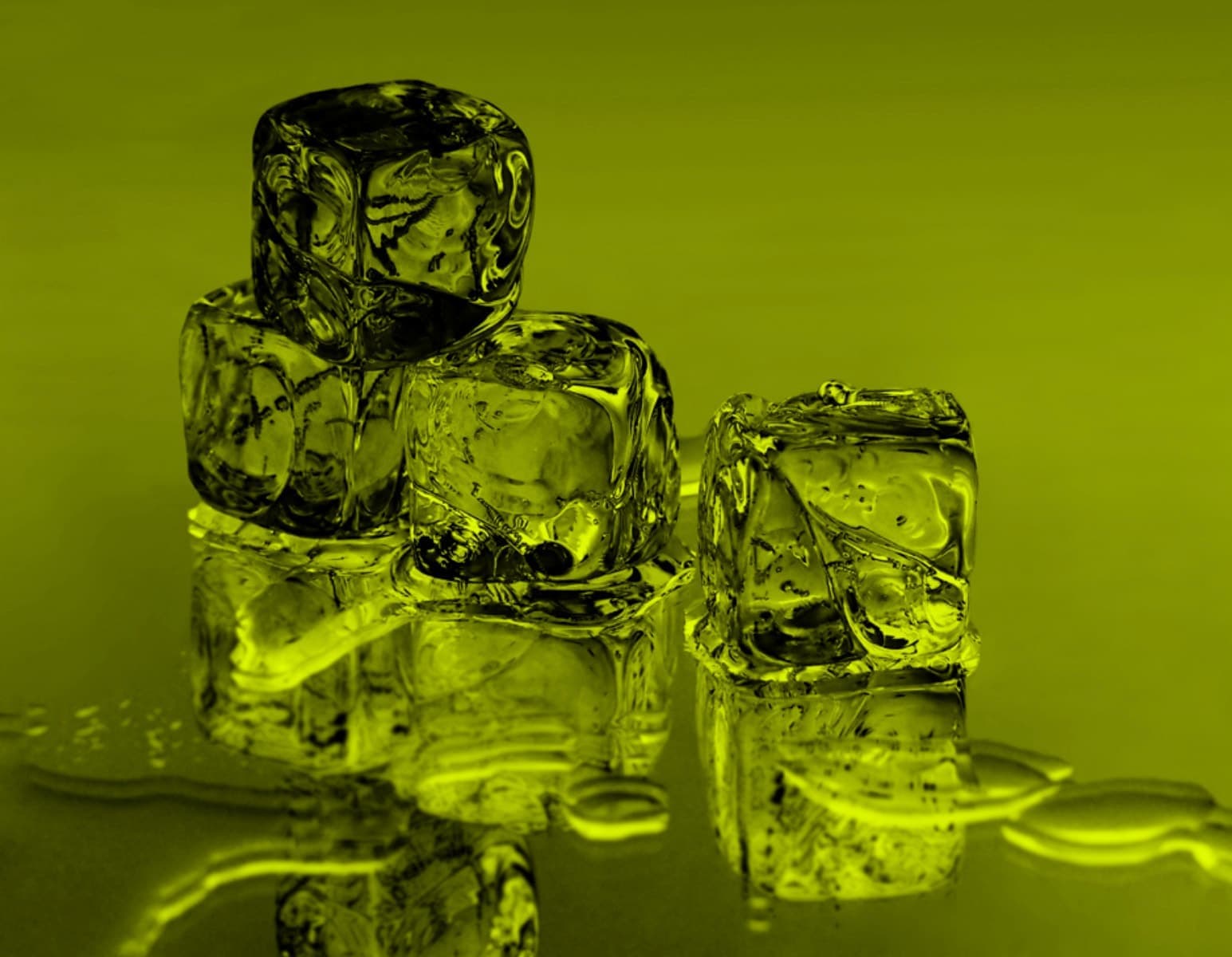 For the first time, physicists have experimentally observed a first-order phase transition occur in a quantum system - verifying years of theoretical predictions.

Phase transitions are something that we see on a daily basis when our ice melts into water, or steam evaporates from a boiling kettle. While these transitions are easy for us to observe, phase transitions also happen on the very tiny, quantum-scale, where they play an important role in physics. But, up until now, no one had ever witnessed one experimentally.

In this case, a team of researchers from the Institute of Science and Technology, Austria, has observed a quantum system flip from opaque to transparent and back again, a phase transition called a photon-blockade breakdown that was only predicted for the first time two years ago.

"We have observed this random switching between opaque and transparent for the first time and in agreement with theoretical predictions," said lead researcher Johannes Fink.

Now that we've finally seen this type of quantum phase transition happening, scientists will finally be able to study them in more detail, and hopefully get better control over quantum systems in the future.

So what is a photon-blockade breakdown?

Phase transitions are controlled by the changing of one parameter - in the case of melting ice, that parameter is temperature. Once a system gets above 0 degrees Celsius (32 degrees Fahrenheit) then the ice melts.

A photon-blockade breakdown transition is different - temperature doesn't play a role, but the amount of power pumped into the system does.

Quantum systems are different to straightforward matter, too. In this case, the researchers took a microchip with entangled qubits on it and pumped microwaves through it.

In the initial stage of the quantum phase transition (when the quantum system is still 'ice'), one of the particles of light from these microwaves - known as a photon - fills a cavity in the system so that no other photons can get through, making the system opaque.

No other first-order phase transition has ever been seen in a quantum system before, so it's a big deal that we can finally study the quantum mechanical basis of this effect.

The reason it's been so hard for scientists to achieve quantum phase transitions experimentally is that they require very specific conditions to be maintained.

To achieve this, the Austrian team created a microchip that had a superconducting microwave resonator as the cavity, with a few superconducting qubits to represent atoms.

They then chilled the chip to close to absolute zero (0.01 Kelvin) so that thermal fluctuations wouldn't play any role in their results. The only thing they changed was the input power to the system.

Not only does this proof-of-concept teach physicists more about quantum phase transitions overall, but the photon-blockade breakdown could play an important role in memory storage devices of the future.

"Our experiment took exactly 1.6 milliseconds to complete for any given input power. The corresponding numerical simulation took a couple of days on a national supercomputer cluster," said Fink.

"This gives an idea why these systems could be useful for quantum simulations."

The research has been published in Physical Review X.

Read This Next
Heady Stuff
Experiment Suggests That Consciousness May Be Rooted in Quantum Physics
Big Yikes
Turns Out Schrödinger, the Father of Quantum Physics, Was a Pedophile
Space and Stuff
Scientists Say the Universe Itself May Be "Pixelated"
Multidimensional Cats
This Physicist Believes There Are Countless Parallel Universes
Paradox Lost
Scientists Predict Quantum Jumps, Turning Physics on Its Head
More on Hard Science
Tractor Beam
Jan 26 on the byte
Scientists Build Working Tractor Beam, Although It's Comically Tiny
Having a Blast
Jan 18 on the byte
New Study Shows Where You Should Hide to Survive a Nuclear Attack
Offworld Amino
Jan 15 on the byte
Scientists Find Building Blocks of Life in Meteor That Smashed Into Family's Driveway
READ MORE STORIES ABOUT / Hard Science
Keep up.
Subscribe to our daily newsletter to keep in touch with the subjects shaping our future.
+Social+Newsletter
TopicsAbout UsContact Us
Copyright ©, Camden Media Inc All Rights Reserved. See our User Agreement, Privacy Policy and Data Use Policy. The material on this site may not be reproduced, distributed, transmitted, cached or otherwise used, except with prior written permission of Futurism. Articles may contain affiliate links which enable us to share in the revenue of any purchases made.
Fonts by Typekit and Monotype.