The first regulatory update in 24 years seems to allow more toxins in water. 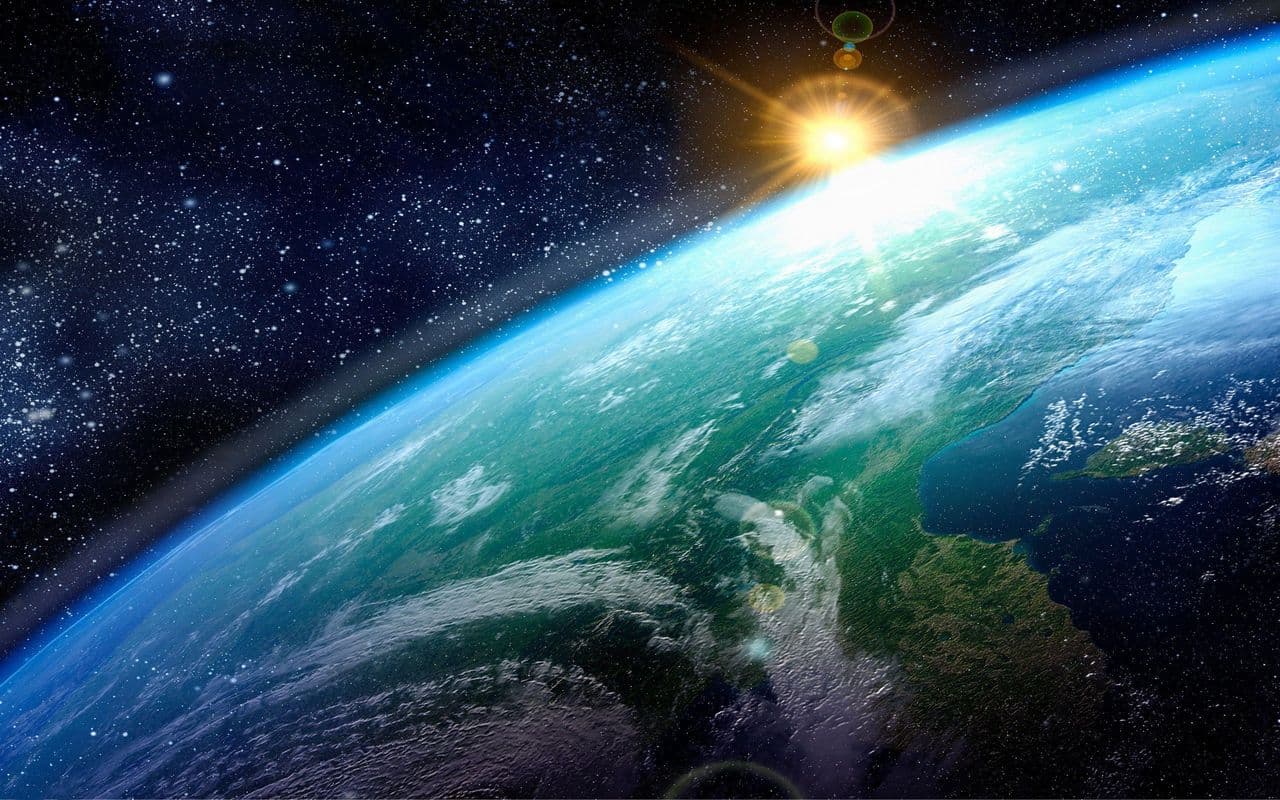 One Step Forward, Two Steps Back?

By now, it should be clear that our planet has a bit of a problem—Us. With all the climate and conservation research coming forth from experts in Earth and Planetary Science, and given the monumental efforts being implemented in order to curb our destruction of species, habitats, and the planet in general, its hard to understand why groups would want to push back against environmental safety regulations.

But apparently, some do want to loosen regulations. Or at least, that's what some groups are arguing.

These rules create new standards for 39 chemicals that are currently not being limited, while also updating the regulations for 43 others.

For example, these rules allow more benzene into the water. Previous standards allow only 1.18 parts per billion, but they are now at  2 ppb. The federal standard, notably, is at 1.14 ppb.

Some are also criticizing the makeup of the ERC when the proposal was up for hearing. Of the seven seats in the ERC, two were vacant at the time of hearing, and the motion passed on a margin of 3-2.

But in its FAQ, the DEP attempts to offer answers to all of the aforementioned. It says, under the question "Is DEP weakening standards? "Absolutely not. DEP and EPA are strengthening Florida’s water quality standards, not weakening them.”

The document also contends that disparities between federal targets and state rules were made under the supervision of the EPA, and that that body actively encourages states to develop their own regional safety standards.

The DEP team that formed these rules revealed the extensive trip it has undergone: it has been four years in the making, 11 public workshops and meetings, and has been studied by a scientific review panel.

Still, not all our happy with this decision.

Read This Next
If It's Yellow
Jake Gyllenhaal Is Right: We're Showering Way Too Much
Wading Pool
One Day of Greenland's Ice Melt Could Submerge Florida
Brands We Love
Listen Up, Entrepreneurs: It’s Time to Launch Your Clean Water Solution
Futurism
The World’s Rivers Are All Backed Up, Leaving Fish With No Place To Go
Futurism
A Moss Can Naturally Clean Harmful Arsenic From Water
More on Earth & Energy
Do The Worm
Yesterday on the byte
Scientists Name "Funky Worm" Amphibian After a Weird 70s Funk Song
Cow Chow
Thursday on the byte
Bill Gates Gives $12 Million to Flatulent Australian Cows
Dye in the Water
Thursday on the byte
Scientists Dye Chunks of Ocean Water Pink for Head-Turning Coastal Experiment
READ MORE STORIES ABOUT / Earth & Energy
Keep up.
Subscribe to our daily newsletter to keep in touch with the subjects shaping our future.
+Social+Newsletter
TopicsAbout UsContact Us
Copyright ©, Camden Media Inc All Rights Reserved. See our User Agreement, Privacy Policy and Data Use Policy. The material on this site may not be reproduced, distributed, transmitted, cached or otherwise used, except with prior written permission of Futurism. Articles may contain affiliate links which enable us to share in the revenue of any purchases made.
Fonts by Typekit and Monotype.