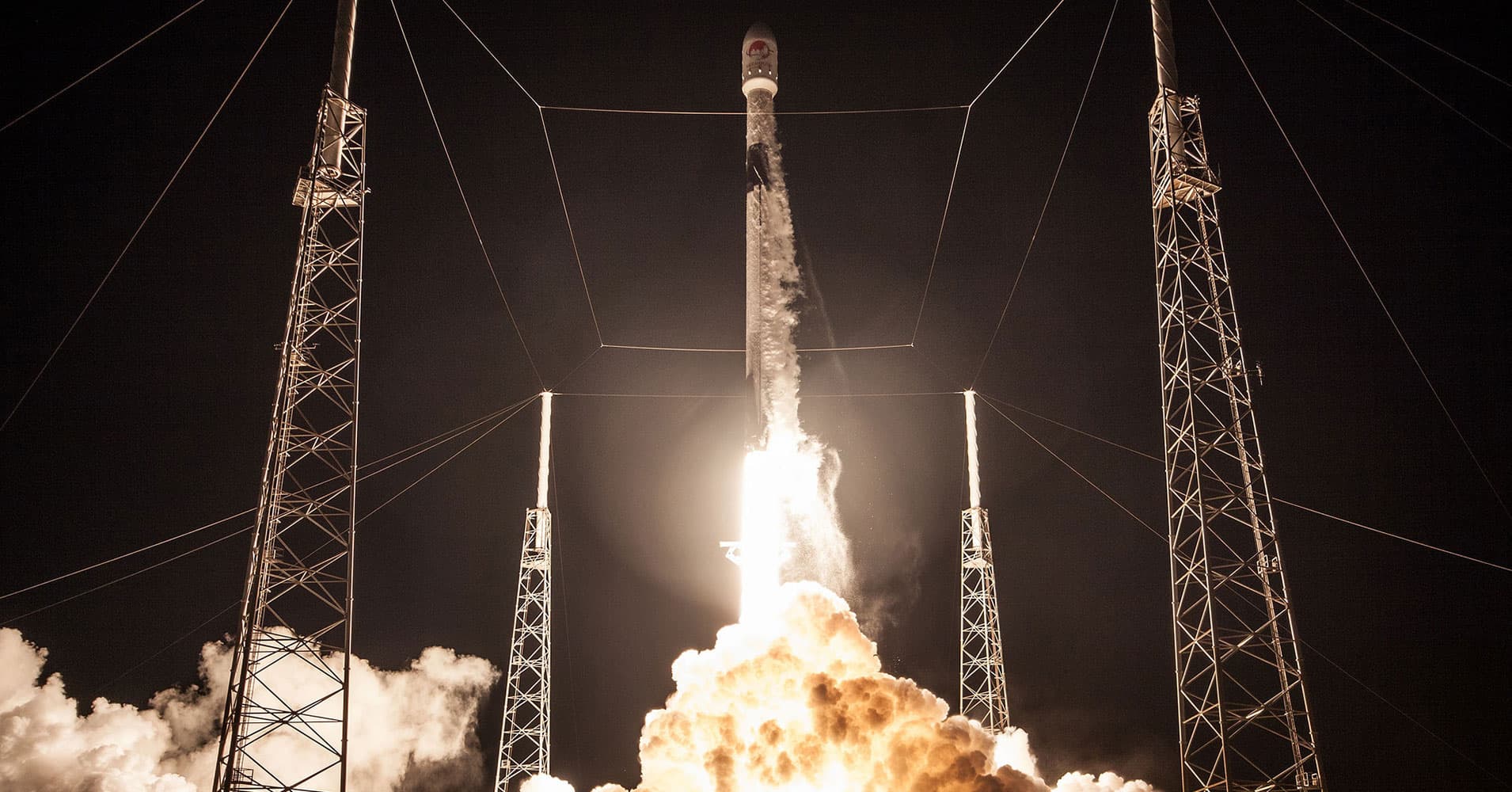 Break out the champagne.

On Thursday, SpaceX representatives announced that NASA’s Launch Services Program (LSP) certified its two-stage Falcon 9 as a Category 3 rocket. That's the categorization needed to handle expensive or sensitive missions, such as the launch of the Hubble Space Telescope and the Mars Curiosity rover.

The LSP is responsible for choosing the launch vehicles that will carry out NASA missions focused on science and exploration. It categorizes vehicles on a scale of 1 to 3 based on their reliability.

NASA considers Category 3 vehicles to be the most dependable, with a demonstrated reliability rate between 90 and 95 percent. They're the only ones certified to carry out NASA's most expensive or sensitive missions, and now the Falcon 9 has joined their ranks.

In 2015, NASA certified SpaceX's Falcon 9 as a Category 2 vehicle, meaning it demonstrated reliability 80 to 90 percent of the time. Three years later, the Falcon 9 has moved up in NASA's rocket hierarchy, and the significance of this reclassification is not lost on SpaceX President and Chief Operating Officer Gwynne Shotwell.

"LSP Category 3 certification is a major achievement for the Falcon 9 team and represents another key milestone in our close partnership with NASA," said Shotwell in a statement, as reported by Space.com. "We are honored to have the opportunity to provide cost-effective and reliable launch services to the country’s most critical scientific payloads."

More on the Falcon 9: Falcon 9 Launch Lights up the Sky in a Stunning Display