Facebook Wants a Robot to Be Your Personal Photographer 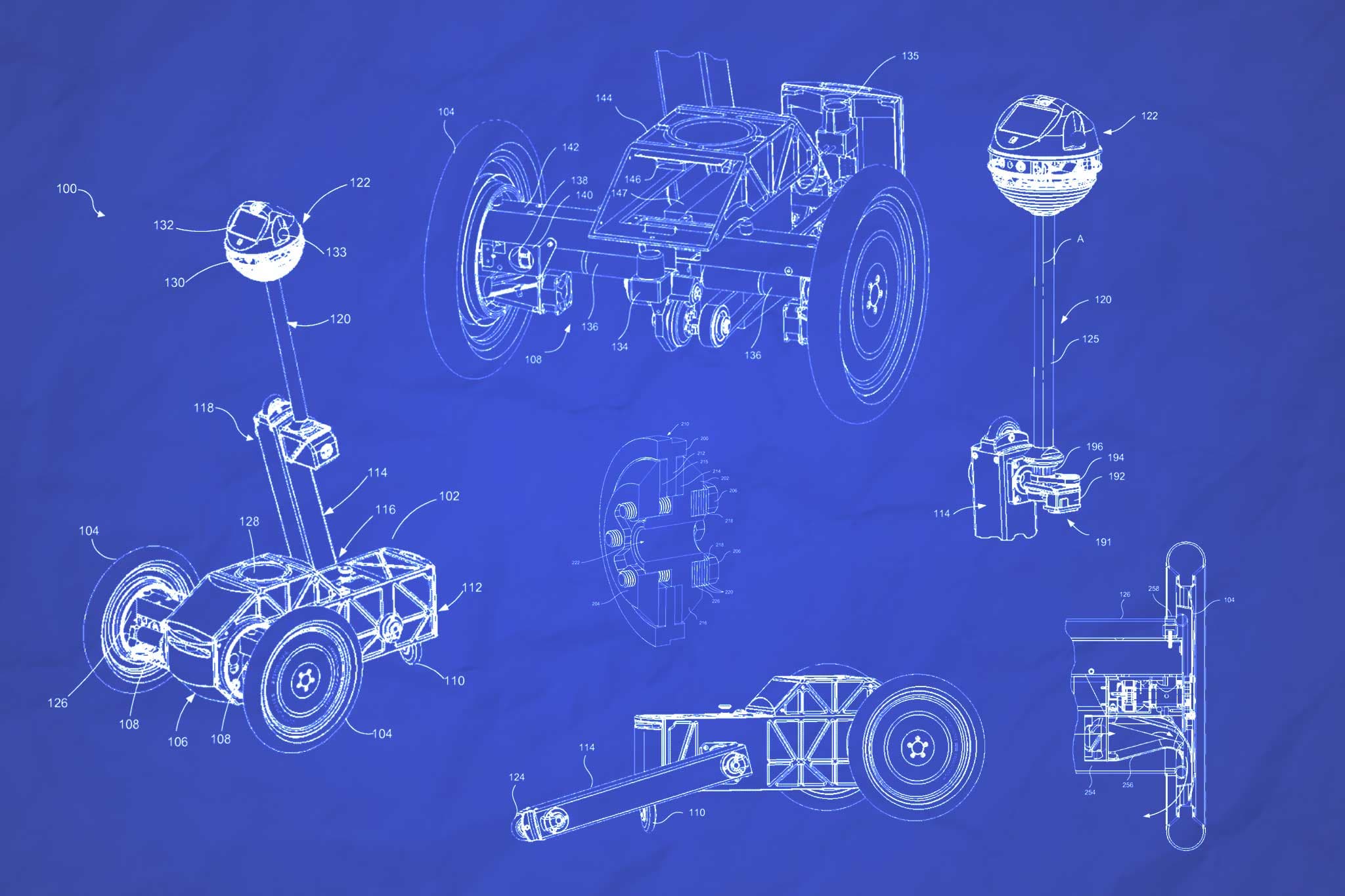 Smartphones, and the multitude of apps that go with them, have changed users’ photography habits. Taking a snap of everything one does has become almost ceremonial, followed by a mandatory Instagram post. Now, Facebook wants to get in on the photo-taking game.

The social networking giant received a new patent from the U.S. Patent and Trademark Office (USPTO) on Tuesday for a robot that balances on two or three legs. The self-balancing robot is designed to follow users around the house to capture those precious “Instagram-able” moments with its built-in camera, screen, and microphone.

Telepresence robots, which seem to be the inspiration behind Facebook’s new personal photographer, are essentially videoconferencing screens mounted on moving bases. Professionals use these robots to remotely attend meetings or galas,  projecting their faces on the screen and interacting with people as the robot perambulates around the room.

Read This Next
From Our Partners
Learn New Skills, Game Online, and Protect Your Privacy With This Digital Bundle
Not On My Wrist
Facebook’s Neural Wristband Actually Sounds Pretty Cool
Facebook Huh
Facebook Shows Off Neural “Wristbands” to Control AR Glasses
Futurism
This Crowdfunded Cybersecurity Hardware Can Protect Your Online Privacy From Hackers
From Our Partners
Easily Keep Your Email Private With the Highly-Rated StartMail
More on Robots & Machines
Found Footage
Yesterday on futurism
Leaked Video Shows Unidentified Objects Swarming Navy Warship
You Trying To Fight?
Thursday on the byte
Study: Humanoid Robots Are More Annoying When They F*ck Up
Low Batt
Wednesday on futurism
Boston Dynamics Robot Runs Out of Battery During Military Combat Drill, Needs to Be Carried
READ MORE STORIES ABOUT / Robots & Machines
Keep up.
Subscribe to our daily newsletter to keep in touch with the subjects shaping our future.