Explore This Virtual Slaughterhouse and See If you Still Like Meat 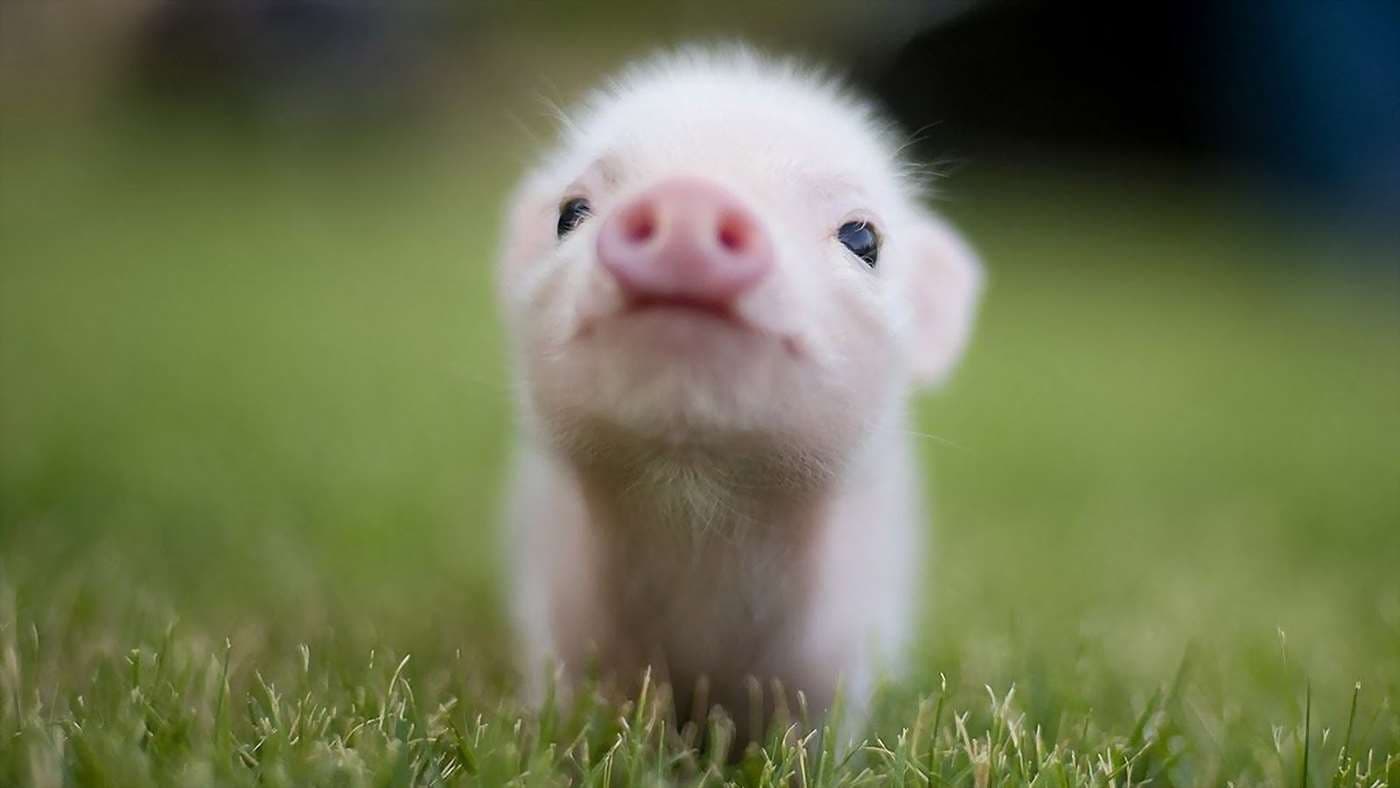 Virtual reality is quickly taking center stage, and as it continues to progress, it will rapidly branch out from games and start to overtake a number of areas. In fact, it already has.

One group has found a new weapon to use in their advocacy, and it’s the future. Animal Equality, an international animal advocacy organization, is using virtual reality to turn people away from their carnivorous ways. Or at least, they are trying to get people to question their meat-eating habits and consider where their food comes from (and maybe research to find humane sources of meat).

The new campaign is called iAnimal, and it is made to "show you what the meat industry doesn't want you to see" by transporting users into a Spanish slaughterhouse and/or a pig house in the U.K. The VR tour shows the birth of young calf, only to quickly show that life being snatched away.

The aim of the entire experience, it seems, is to guilt people out of enjoying their meats. Actor Peter Egan took the virtual tour and described his experience, saying: "I have never seen anything as shocking as this in my life. It’s devastating, and completely inhumane.”

"Virtual reality enabled me to experience, close up, for just a few minutes, the horror of the short lives of factory farmed animals, to see what they see, to get a real sense of how they live. It has shocked me deeply, and it has strengthened my resolve to help them."

WARNING: The below video may be disturbing to some viewers.

UK executive director of Animal Equality Toni Shephard tells Charity Digital News that “virtual reality opens up worlds that used to be hidden from us and there is nothing more secretive than the way animals are reared and killed for food.”

“Now, through our cutting-edge iAnimal project, we can open up these secretive worlds and allow everyone to experience first-hand how farmed animals live and die,” said Shephard.

Animal Equality is touring their iAnimal campaign across the UK, visiting universities and other sites. The organisation is also looking to produce one more VR film featuring what chickens go through when they get turned into poultry.

This is only one of the many ways that virtual reality can be used in industries outside of entertainment. And although the ultimate impact of this particular video remains to be seen, it can be said with some certainty that virtuality reality will completely transform our political landscape.