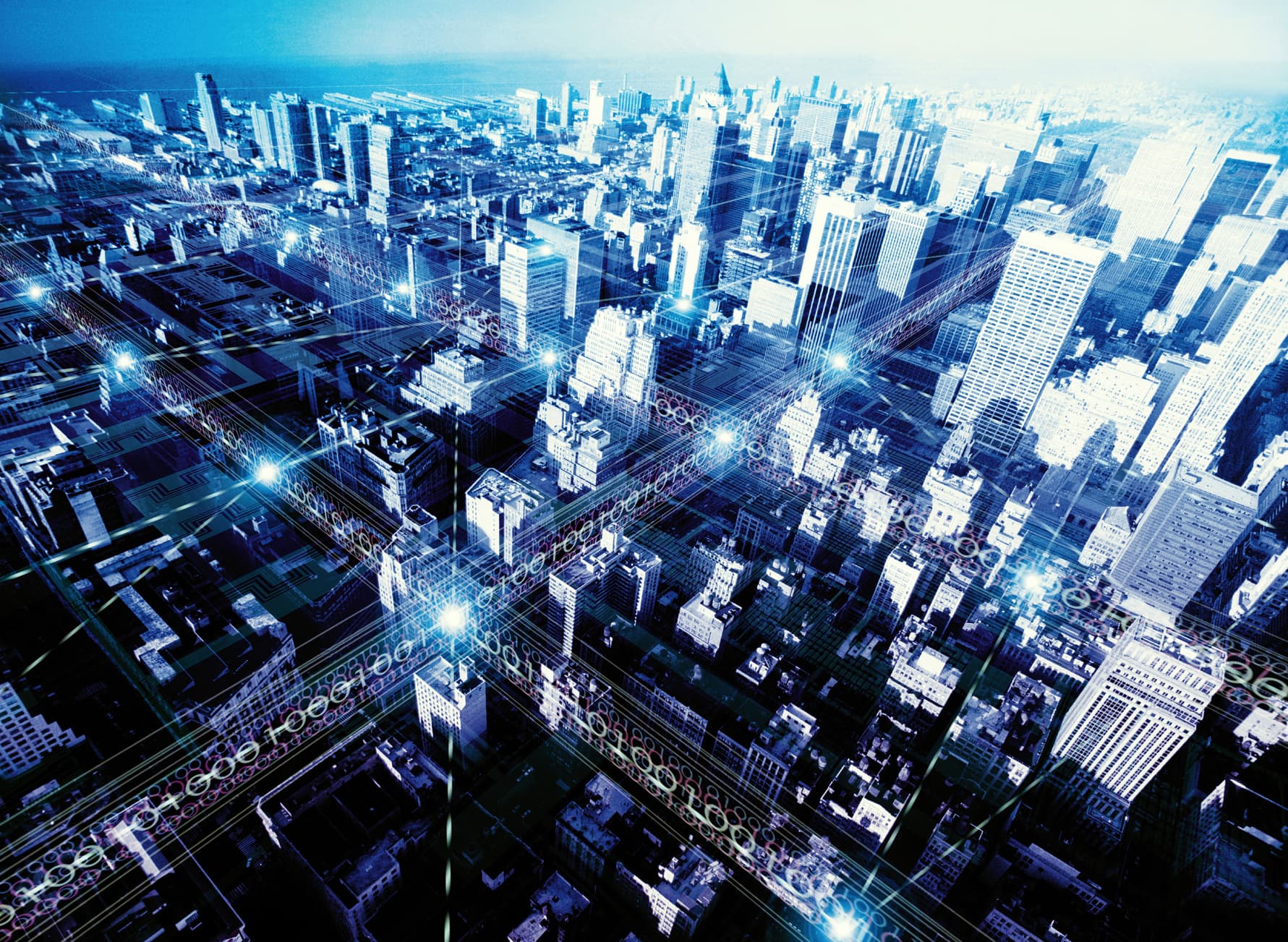 Universal basic income — a system of wealth distribution that involves giving people a monthly wage just for being alive — got a standing ovation at the 2017 TED conference, held in April.

Rutger Bregman, a Dutch historian and basic income advocate, gave a talk on the subject in which he explored a crucial question: Why do the poor make such poor decisions?

Poverty isn't a character flaw, Bregman explained. People in poverty tend to eat less healthfully, save less money, and do drugs more often because they don't have their basic needs met.

Bregman suggested that creating a system of basic income would be the quickest and easiest way to meet those needs.

"Poverty is not a lack of character. Poverty is a lack of cash," he said, before the TED crowd of 1,000-plus rose to its feet.

Popular in the Tech World

People in Silicon Valley are working to build autonomous robots that could replace human labor. But as economists have started speculating about the ways those innovations could lead to widespread unemployment, many tech elites have begun searching for solutions to the problem they're creating.

Basic income has gained new life in the last few years. It started as a niche economic theory in the late 1960s, promoted by Milton Friedman, but a wave of basic income trials around the world has propelled the idea towards the mainstream.

Experiments are currently under way in Finland, Kenya, and Oakland, California, and new ones are expected to launch later this year in the Netherlands and Canada.

According to Bregman, we already have the means, the research, and the need for basic income. All that's left is the action, and judging by the reaction to Bregman's talk, the TED crowd seems to agree.

Read This Next
Give Me Cash
Scientists Discover That Money Actually Can Buy Happiness
HODL Problems
An Entire Country Switched to Bitcoin and Now Its Economy Is Floundering
Bitcoin Disease
Ex-Crypto Backer: Bitcoin Is a "Contagious Disease" and It's About to Get Nasty
Made Up Science
Scientists Studying Honesty Used Fabricated Data
Brands We Love
This Tech Company Could Save You Thousands On Student Loans
More on Future Society
Down in Flames
Yesterday on the byte
Elon Musk Apparently Thinks Twitter Is a "Flaming Dumpster Rolling Down the Street"
All Tomorrow's Pa...
Yesterday on the byte
Party Startup Says It Has Zero Plans to Make Any Money With Investors' Funds
Primate Theft
Tuesday on the byte
It Was a Very Bad Weekend for Monkeys Being Stolen From Zoos, Apparently
READ MORE STORIES ABOUT / Future Society
Keep up.
Subscribe to our daily newsletter to keep in touch with the subjects shaping our future.
+Social+Newsletter
TopicsAbout UsContact Us
Copyright ©, Camden Media Inc All Rights Reserved. See our User Agreement, Privacy Policy and Data Use Policy. The material on this site may not be reproduced, distributed, transmitted, cached or otherwise used, except with prior written permission of Futurism. Articles may contain affiliate links which enable us to share in the revenue of any purchases made.
Fonts by Typekit and Monotype.