And so begins the next age in the search for alien planets...and alien life. 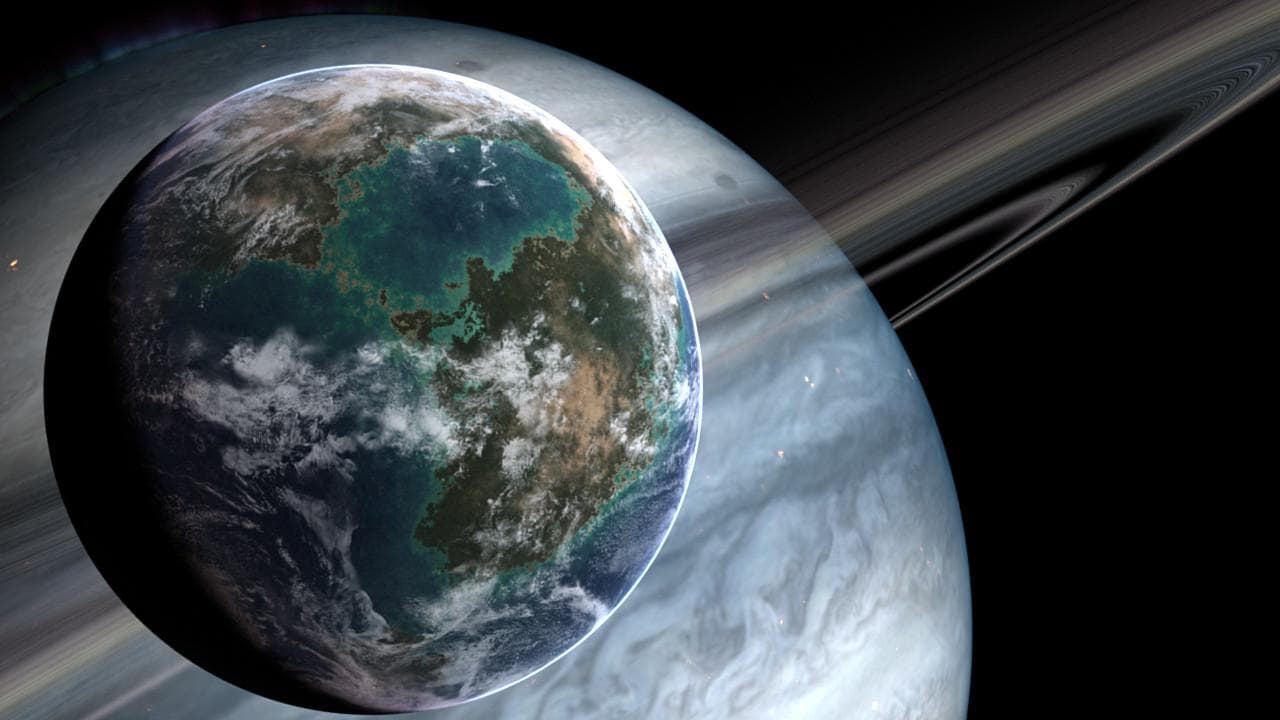 NASA and the National Science Foundation (NSF) have selected a team of astronomers to build their new exoplanet hunter. In order to get the best minds on the job, the scientists were selected after holding a national competition. The resulting team will be led by Penn State University assistant professor Suvrath Mahadevan.

"We are privileged to have been selected to build this new instrument for the exoplanet community," Mahadevan said. "This is a testament to our multi-institutional and interdisciplinary team of talented graduate students, postdoctoral researchers, and senior scientists."

For the next three years, the team will build the $10 million instrument called NN-EXPLORE Exoplanet Investigations with Doppler Spectroscopy (NEID). Once completed, the instrument will be installed on the 3.5-meter WIYN observatory (pictured below) at the Kitt Peak National Observatory in Arizona.

The NEID will indeed be an exoplanet hunter. The instrument will allow scientists to search for for the Earth-like planets by measuring a star's back-and-forth movement, which is caused by the gravitational pull of an orbiting planet. Thus, this "wobble" indicates the size of the planet itself.

After pinpointing one of these stars, NASA can use the power of space telescopes to further investigate the surrounding system. In theory, this could lead to finding the next habitable planet—Earth 2.0—or even one that already has signs of intelligent life.

"NEID will be more stable than any existing spectrograph, allowing astronomers around the world to make the precise measurements of the motions of nearby, Sun-like stars," said Jason Wright, associate professor of astronomy and astrophysics at Penn State and a member of the science advisory team. "Our team will use NEID to discover and measure the orbits of rocky planets at the right distances from their stars to host liquid water on their surfaces."

Read This Next
Monkey Business
China Plans to Send Monkeys to Space Station to Have Sex With Each Other
Overview Effect
William Shatner Says His Space Trip Left Him With a Feeling of Terrible Grief
Origins Machines
The JWST's Data Is So Incredible That Even Those Who Built It Are Questioning Previous Science
Astronaut Drip
We Just Got the First Peek at NASA's Artemis Moon Landing Suits
Blast Off
Former Astronaut Details Quest to Grow Cannabinoids in Space
More on Off World
Shoo
Yesterday on futurism
Scientists Warn Giant Asteroid Is Actually Swarm, Nearly Impossible to Destroy
Floodgates
Monday on the byte
Astronomers Complain That the JWST Is Producing Too Much Data, Too Fast
Til Death
Monday on the byte
Buzz Aldrin Marries His Employee at the Young Age of 93
READ MORE STORIES ABOUT / Off World
Keep up.
Subscribe to our daily newsletter to keep in touch with the subjects shaping our future.
+Social+Newsletter
TopicsAbout UsContact Us
Copyright ©, Camden Media Inc All Rights Reserved. See our User Agreement, Privacy Policy and Data Use Policy. The material on this site may not be reproduced, distributed, transmitted, cached or otherwise used, except with prior written permission of Futurism. Articles may contain affiliate links which enable us to share in the revenue of any purchases made.
Fonts by Typekit and Monotype.