Here's Why Everyone's so Excited About the Black Hole Image

A "planet-sized" telescope is about to release first-of-their-kind images. 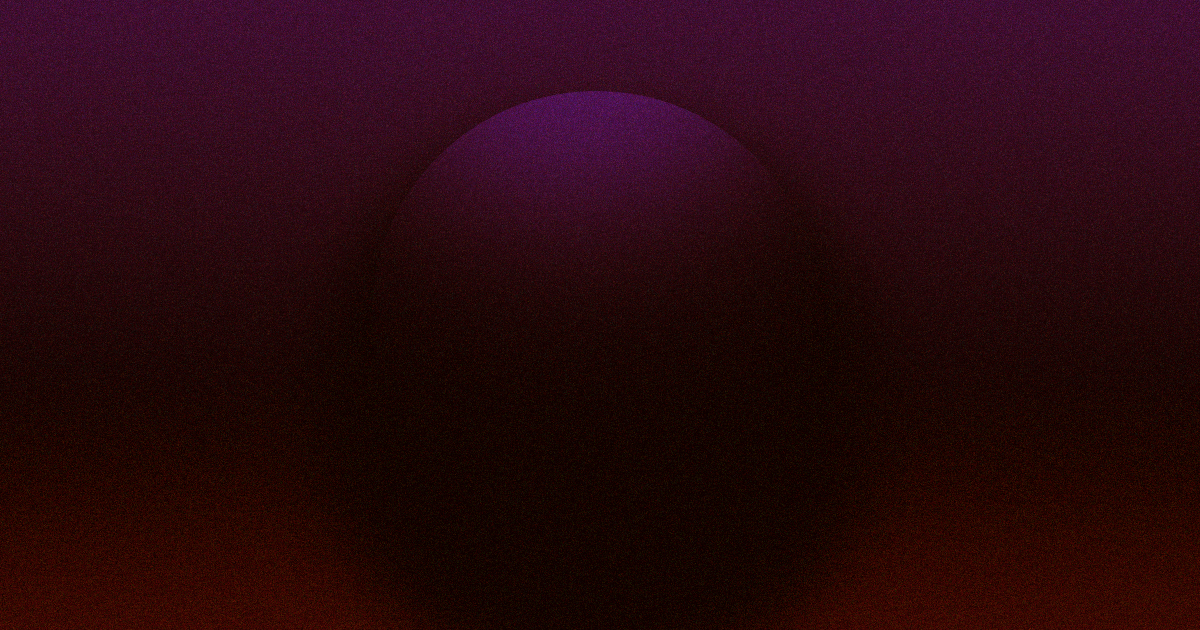 On Wednesday morning, astronomers from the Event Horizon Telescope, a collaborative network of telescopes and astronomy research facilities around the world, are expected to release the first ever pictures of the supermassive black hole at the center of our galaxy. Accompanying it will be a picture of an even larger black hole in the Virgo constellation.

In the past, images of black holes have been limited to pictures of the stuff surrounding them, or to computer models. The New York Times interviewed a number of astronomers who are excited to really see a black hole for the first time, and have visual evidence that confirms years of scientific speculation.

Ready For The Close-Up

For some researchers, the draw is just the wow factor.

"Yes, I'm definitely excited to see the image!" University of Chicago scientist Daniel Holz told the Times. "It’s not really rational, since I know the math works and the theory has been thoroughly tested. But still, this would be a picture of the real thing, up close and personal. That is super cool."

Yale astrophysicist Priyamvada Natarajan echoed Holz's sentiment: "It's exciting, even just technically, to get this up close and personal to a black hole."

That excitement is understandable — a giant black hole, scientifically confirmed just a few years ago, holds our galaxy together. And yet we have no idea what it looks like, other than artists' renderings of black spheres.

No one, aside from the scientists leading the Event Horizon Telescope project, knows what to expect from Wednesday's reveal. The Times writes that existing data suggest the black holes will look like a tiny dot illuminated by nearby stars and radiation.

But the shape of the black holes could be circular, ovate, or even twisted depending on the black holes' rotation. More importantly, the image will likely show whether the equations scientists use to describe black holes are correct.

Until Wednesday, we'll just have to wait and see.

"For the first time," the Times wrote, "astronomers will be staring down the pipes of eternity."

More on the black hole pictures: Astronomers Are Teasing the First-Ever Photo of a Black Hole

Read This Next
Monkey Business
China Plans to Send Monkeys to Space Station to Have Sex With Each Other
Overview Effect
William Shatner Says His Space Trip Left Him With a Feeling of Terrible Grief
Astronaut Drip
We Just Got the First Peek at NASA's Artemis Moon Landing Suits
Blast Off
Former Astronaut Details Quest to Grow Cannabinoids in Space
Name Game
NASA May Still Rename James Webb Telescope Over Homophobia Controversy
More on Off World
Final Selection
Yesterday on the byte
NASA Finalizing Secretive Decision on First Astronauts for the Artemis Moon Mission
Hall Effect
Jan 29 on futurism
Test Suggests Ion Thrusters Could Power Crewed Interplanetary Missions
CHON: Legacy
Jan 29 on the byte
James Webb Discovers Coldest Ice in Known Universe, Harboring Molecules Essential For Life
READ MORE STORIES ABOUT / Off World
Keep up.
Subscribe to our daily newsletter to keep in touch with the subjects shaping our future.
+Social+Newsletter
TopicsAbout UsContact Us
Copyright ©, Camden Media Inc All Rights Reserved. See our User Agreement, Privacy Policy and Data Use Policy. The material on this site may not be reproduced, distributed, transmitted, cached or otherwise used, except with prior written permission of Futurism. Articles may contain affiliate links which enable us to share in the revenue of any purchases made.
Fonts by Typekit and Monotype.