Europe Planning to Establish Lunar Base by 2030 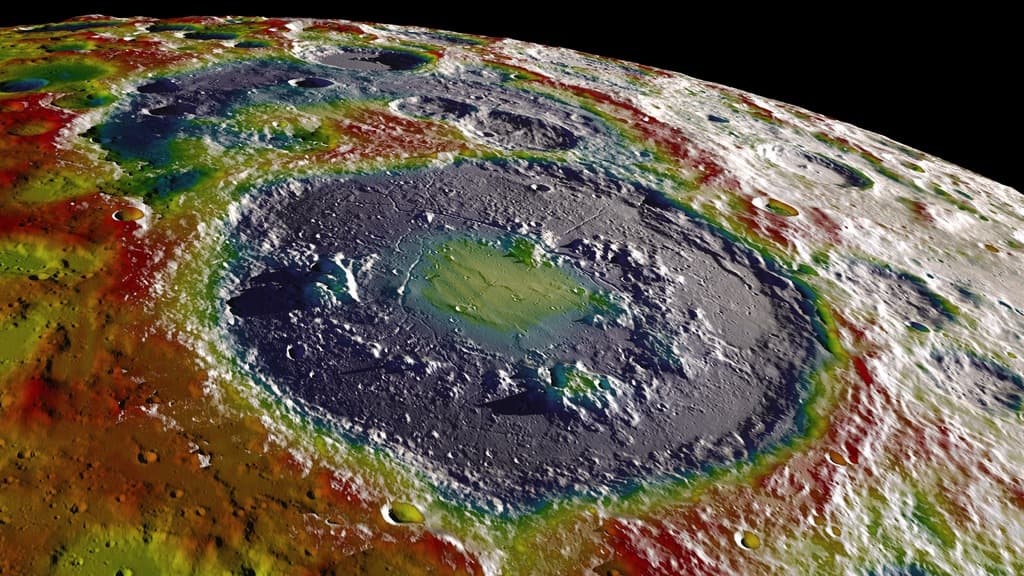 The Quest for the Moon

Captain Gene Cernan was the last person to walk on the Moon. Ultimately, he was the third man to walk in space, one of only three people fortunate enough to go to the Moon twice, and to date, his footprint on the lunar surface is the last marker that humanity left on our nearest neighbor.

The final words that he spoke before stepping on to the tiny craft that would carry him back to Earth are simple and sobering: "We leave as we came and, God willing, as we shall return with peace and hope for all mankind."

Of course, we have gone other places—to Pluto and Ceres, for example. However, in these cases, we sent robots in our stead and kept our own feet firmly planted on Earth. However, a number of individuals are hoping to change that by bringing humanity back to the stars.

Case in point, the European Space Agency (ESA) recently hosted the two-day symposium, called "Moon 2020-2030 – A New Era of Coordinated Human and Robotic Exploration," at the European Space Research and Technology Center in Noordwijk, Netherlands. At the meeting, more than 200 scientists and space officials from 28 different countries came together to try and find a way  to get us back to the Moon, which (they hope) will allow us to) springboard human exploration out into the solar system.

Notably, scientists see a Lunar base as a vital first step towards getting humanity to Mars.

"The ESA space-exploration strategy sets the moon as a priority destination for humans on the way to Mars, and the recent talk of a 'Moon Village' certainly has generated a lot of positive energy in Europe," NASA's Kathy Laurini, co-chair for the Exploration Roadmap Working Group for the Global Exploration Roadmap, said to space.com. "The timing is right," Laurini said, "to get started on the capabilities which allow Europe to meet its exploration objectives and ensure Europe remains a strong partner as humans begin to explore the solar system."

How We'd do it

Ultimately, these efforts reinforce what Johann-Dietrich Wörner, the new ESA space chief stated several months back, when he expressed his enthusiasm for a moon colony at the Space Foundation’s National Space Symposium, a gathering of global, commercial, civil, military and “new space” experts. At the time, Wörner said that “the moon station can be an important stepping stone for any further exploration in deep space,” adding that a lunar outpost could help humanity learn how to use resources on-site instead of transporting them.

Paul Spudis, of the Lunar and Planetary Institute in Houston, said that there are three possible paths to get to the Moon.

Of course, these three methods could easily change, as nations make new commitments, but regardless of how we get humanity back to space, let's hope that it is a unified effort that is truly "for all mankind."

Read This Next
Moon. Pee. Base.
Scientists: Astronauts Could Build Moon Base Using Human Urine
Mo' Missions
China Announces Plans for Moon Base
Easy Space Oven
Scientists Are 3D Printing Fake Moon Dust Into Useful Objects
Futurism
Here's What We Know About The Robots That Might Build Our First Homes on the Moon
Futurism
Why Are We Going to the Moon, Again? Oh Right, to Make It a "Gas Station for Outer Space"
More on Off World
TTFN
Yesterday on the byte
Skkrt! NASA's Orion Heads Back to Earth, Leaves Moon in the Dust
Icy Comet Eruption
Yesterday on the byte
Astronomers Spot Volcano Erupting on a Distant Comet
RUD-dy
Yesterday on the byte
SpaceX Rocket Engine Explodes In a Green Blast
READ MORE STORIES ABOUT / Off World
Keep up.
Subscribe to our daily newsletter to keep in touch with the subjects shaping our future.
+Social+Newsletter
TopicsAbout UsContact Us
Copyright ©, Camden Media Inc All Rights Reserved. See our User Agreement, Privacy Policy and Data Use Policy. The material on this site may not be reproduced, distributed, transmitted, cached or otherwise used, except with prior written permission of Futurism. Articles may contain affiliate links which enable us to share in the revenue of any purchases made.
Fonts by Typekit and Monotype.