Europe Is Also Sending a Spacecraft to Explore Venus, a Blazing Hellhole

Scientists are itching to get a better look. 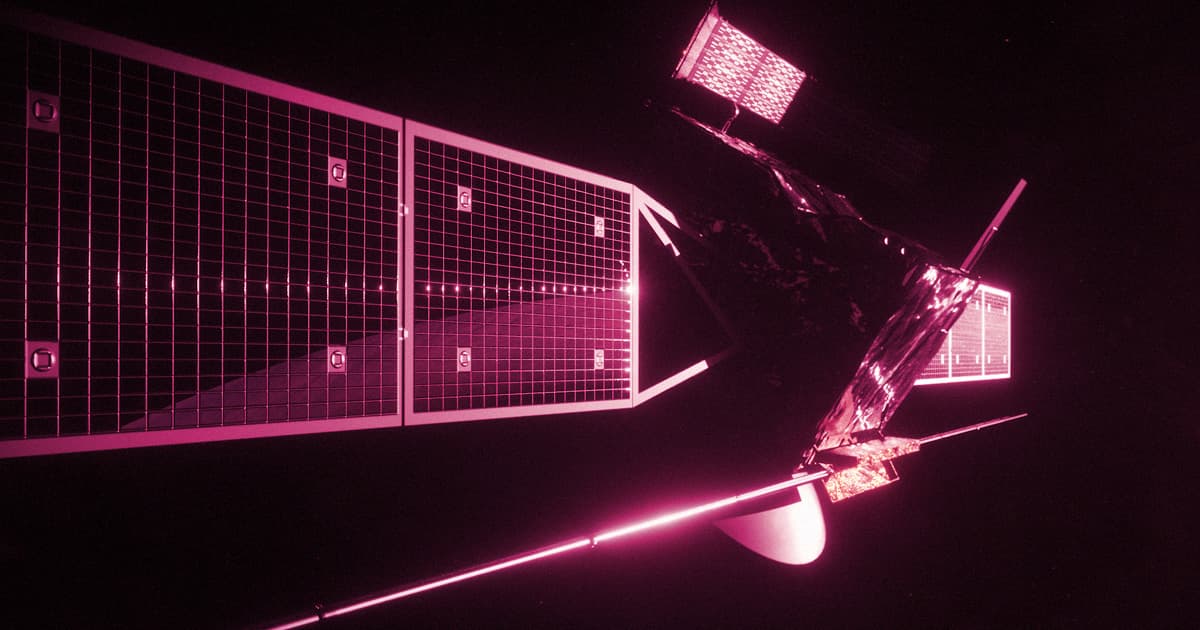 The European Space Agency (ESA) has announced that it's also planning to take a trip to Venus.

It'll be joining NASA, which recently announced two missions to our closest planetary neighbor, a planet that NASA hasn't visited in over 30 years.

The rush of interest in Venus shows that scientists are itching to study the second planet from the Sun, which shares plenty of qualities with our own — despite being an uninhabitable, blazing hell hole.

The ESA's mission will be called EnVision and it will be equipped with a high resolution camera called VenSAR, provided by NASA, that will take high resolution measurements of the planet's surface features. VenSAR is a vast upgrade over NASA's Magellan mission, which captured much lower resolution images of the planet in the early 1990s.

The instrument could uncover secrets about Venus's volcanoes, landslides, and larger tectonic movements.

"EnVision’s VenSAR will provide a unique perspective with its targeted studies of the Venus surface, enriching the roadmap of Venus exploration," said Adriana Ocampo, EnVision Program Scientist at NASA, in a statement.

Scientists are also excited to find out more about Venusian "tesserae," the planet's equivalent of Earth's continents.

"If they're made of basalt, that would imply fresh, virgin magma erupting on to the surface everywhere, all of a similar composition," Philippa Mason, an EnVision science team-member from Imperial College London, UK, told the BBC.

"But if those 'continents' actually have a very different composition — if they're granitic in nature — that would mean that at some stage in the past there's been water in the mantle of Venus because you make granite from wet magma," she added. "Envision will be able to distinguish between granite and basalt — and other flavors of rock."

In addition to VenSAR, EnVision will carry a second radar unit that can scan the planet's makeup to a depth of .62 miles. The spacecraft will also be carrying spectrometers to look for hotspots and track the composition of the Venusian atmosphere.

"EnVision will probe the links between its atmosphere, surface and interior to discover why Venus is so different, giving us the keys to understanding Earth-sized planets everywhere," Envision lead scientist Richard Ghail from the University of London, UK, told the BBC.

Despite the excitement, the EnVision mission has yet to be fully greenlit by the ESA. But barring unforeseen complications, there's a good chance the mission, alongside NASA's two missions, will launch in the early 2030s.

READ MORE: Then There Were 3: NASA to Collaborate on ESA’s New Venus Mission [NASA]

More on Venus missions: NASA Is Officially Headed Back to Venus